With the likes of David Bowie, Sia and Rihanna ready to drop new records this month, 2016 isn't going to have to do much beyond January to prove itself as a great year for new releases. In fact, looking at the 12 months ahead it's pretty difficult to narrow things down. Honourable mentions have to go to Daughter, Eleanor Friedberger, Tortoise, MONEY, Chairlift, DIIV, AURORA and Kanye West, but below are the releases we really really can't wait to get our mitts on.

Ever the master of reinvention, Bowie returns on his 69th birthday with the release of his new record Blackstar. If the eerie noir 10 minute long title track is anything to go by - we're in for something spectacular.
Release Date: 8 January (Sony)

In January 2015 Drake surprised everyone with the release of his underwraps project If You're Reading This, It's Too Late and - after a New Years Eve announcement that Views From the 6 would be "coming very soon" - it seems the month of January will be blessed once again!
Release Date: TBC January (OVO) 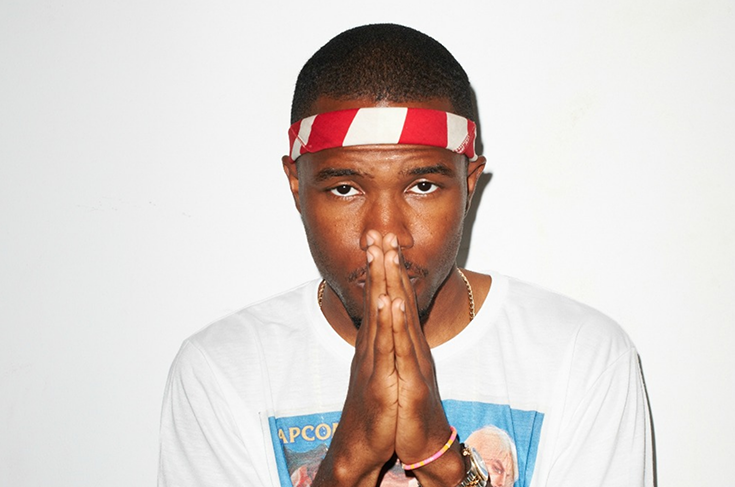 Frank Ocean's channel ORANGE follow up was expected by many to drop last year, having teased fans his release would come in July. There are rumours the record has been scrapped, and others that it's expected soon. Either way, we feel Adele's pain when she said: "I'm just f**king waiting for Frank f**king Ocean to come out with his album!" in an interview with Rolling Stone Magazine.
Release Date: TBC 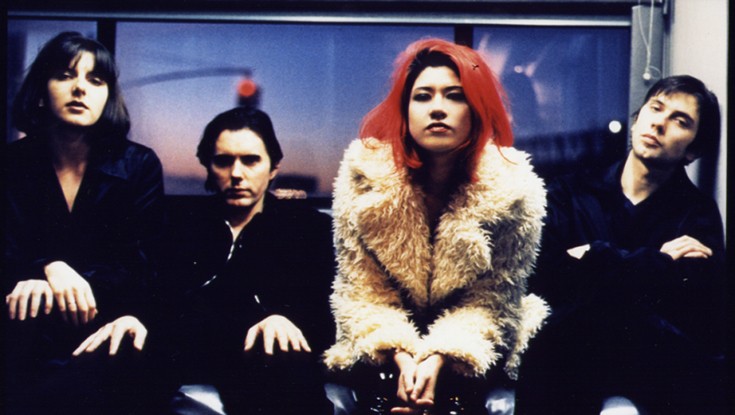 September 2015 arrived with the news that Lush were reforming for a string of dates in 2016. Nostalgia kicked into overdrive and just when everyone had calmed down, the band also revealed new music would be accompanying their return. We can't really blame the internet for getting excited, we're part of that!
EP Details TBA

Bold, unblinking and politically motivated: M.I.A is exacty the kind of artist 2016 is going to need.
Release Date: TBA (Interscope)

When You Walk A Long Distance You Are Tired

Snapped up by Wichita Recordings after a string of incredible CMJ showcases, Athens GA based four-piece Mothers are ready to release what we're expect will be one of the best debuts of 2016.
Release Date: 26 February (Wichita)

With just fragments of melodies left in our heads after witnessing PJ Harvey's Recording in Progress, we've been eagerly anticipating the completion of PJ Harvey's ninth record for quite a while. We know she's headlining Field Day in June, and expect the album to appear before then.
Release Date: Spring TBA

In the time between writing this and hitting publish, Rihanna may have already dropped her new album. She's kept the world waiting, but it'll forgive her when the day eventually arrives.
Release Date: Any god damn day now

There might be a bit too much optimism here, and maybe we won't see anything until 2017, but El-P revealed a little preview of RTJ3 recently and it's put us in a good mood.
Details TBC

Savages have always delivered the most brutal, beautiful post-punk but it took "The Answer" coming along to make us realise how much we missed them.
Release Details: 22 January (Matador)

Sia is one of pop's finest voices. The conviction of delivery and freedom of expression found in previous record 1000 Forms of Fear surprised a lot of people, including the artist herself. Luckily, its success inspired Sia to continue writing and we have This is Acting to look forward to.
Release Date: 29 January, RCA

If 2015 belonged to anyone it was Stormzy. After a string of sold out shows and a UK No.8 re-entry for "Shut Down" - after it was released as part of a Christmas No.1 campaign - we're hoping for more in 2016.
TBC