After years of running away, Stockholm-born Lexi Berg embraced her past to find her true voice.

“I consider the boat in itself just to be a metaphor for my childhood,” smiles Lexi Berg from her flat in London. Instantly warm and engaging, the journey to releasing her new Empire Of One EP has taken in more twists and trials than most.

Berg grew up on a houseboat in Stockholm. On one side was a much-loved, loud family theme park, on the other were crashing waves. Before the boat had running water, it had a piano. Berg’s mother had been a talented pianist in her teenage years, passing down her gift. Her father was a professor of economics, often taking up lecturing posts across the United States, the whole family in transit for brief periods of Berg’s childhood. A prodigious player from the age of five, Berg took comfort in the constancy of the instrument. “When you travel so much and you have an unstable family, you try to find solace, or even solitude in something like music,” she explains. “My piano was my friend. It was my way of escaping all the stuff that was going on around me.”

For all the creativity and eccentricity that swirled around her, there was a darker side to her youth. “Life was always a bit unstable and a bit unpredictable. You never really knew what was going to happen next or what incredible person would enter our life,” she says. “But it comes with the fact that a lot of the people that were in my life had quite a lot of mental health issues. So I grew up trying to be as Swedish as possible, which was never talk about my emotions, never talk about what was going on around me.” 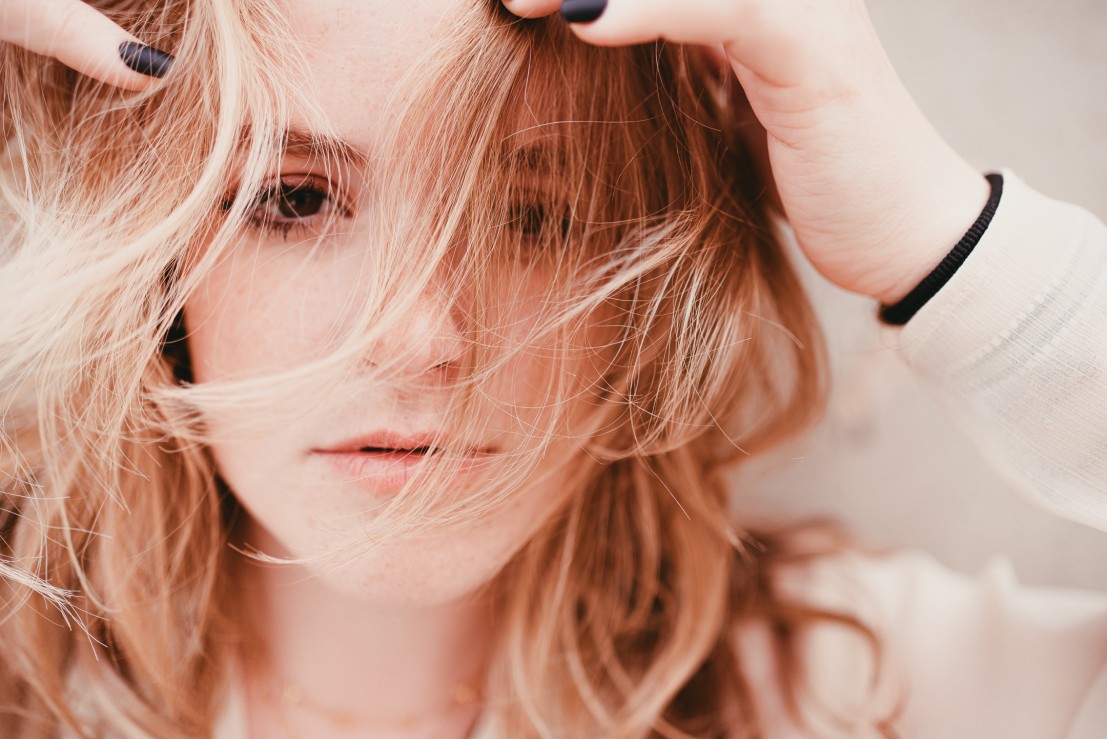 After studying at Sweden’s Royal School of Music, often the youngest in her classes by years, Berg hit a wall with her piano tuition at the age of twelve. Exhausted by her schedule and the pressures that came with it she stopped, instead taking classes with a singing tutor. “The whole experience in itself was just a breath of fresh air after the world of classical music, which is so strict,” she explains. “It's such long hours of practising, it's very lonely. Here I was going to voice lessons where they were giving me all these compliments. I think I was just so happy to be outside of that strict world.”

Her talent shone across her new discipline and at age thirteen she began to be scouted by labels and producers in Sweden. Having grown up in an academic environment, the only role models she had in music were chart pop stars. “It didn't look like what I wanted to be,” she explains of turning down the opportunity and continuing with her formal education.

However, shortly after making the decision, tragedy struck her family. Her grandmother passed away and a month later her uncle took his own life. “That year was really tough,” she admits. “It was just the fact that it happened at once. And my way of dealing with it was just to turn off, you know, completely shut down. I don't think I spoke to my parents about anything that I was feeling.”

After leaving school, Berg studied History at The University of Edinburgh and music took a back seat. “Every single time that I came close to going into music, I just couldn't,” she says. “I couldn't define who I was as an artist. So I would just run away.”

That was until her sister wrote and directed a play at the Fringe festival. Unbeknown to Berg, it was based on her real life experiences, family, and the trauma that came with it. “I had a full on panic attack watching it,” says Berg. “I bought about thirty people from my school and my new uni friends who knew this fun party girl. I filled up the entire theatre. Suddenly, all these people just look at me. I mean, all their heads just turn and just go, what? Like, that's you onstage? Those are your parents? And my heart just went. It was like all these people could see me for the first time.” 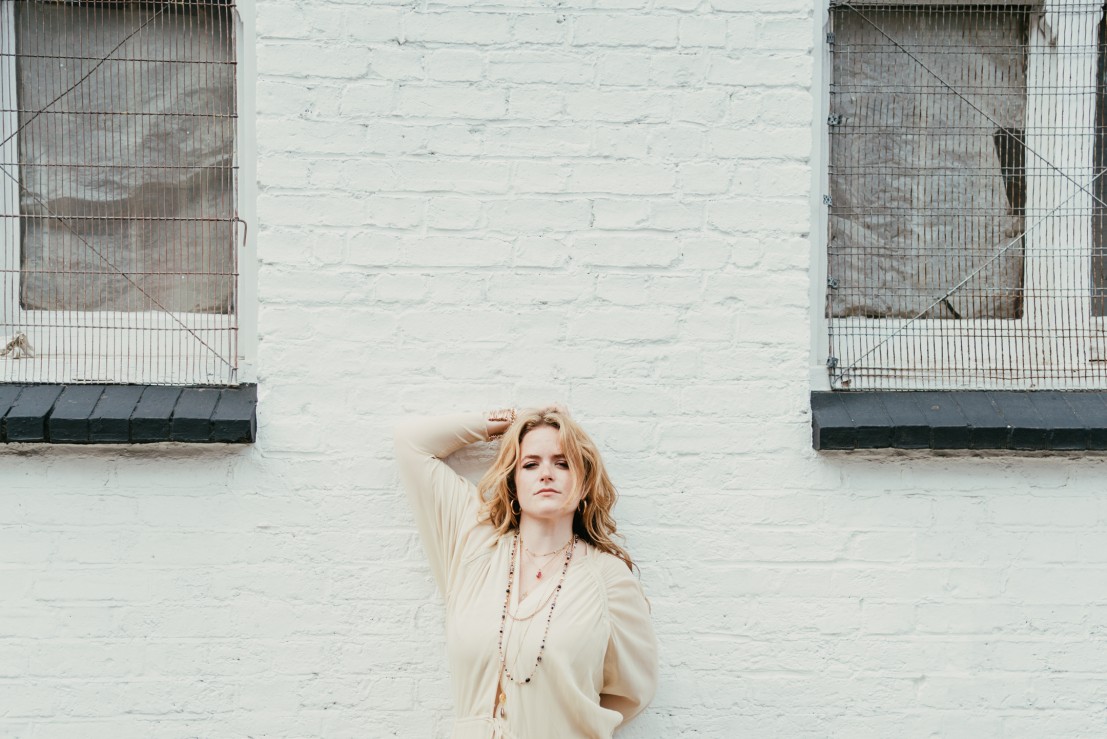 It was the wake-up call that Berg needed and she began digging into her past, how she’d dealt with her trauma, and what was keeping her from making music. She began to write demos, reaching out to The Horrors frontman Faris Badwan. Badwan loved what he heard and the two began to work together. “I've always been a fan of his music,” she smiles. “He's so thoughtful, and he takes a long time to really put even just one note down. You think that it might not change the song at all and then when you hear it at the end, he has just completely lifted or changed it.”

One of the tracks, “What If”, was used in critically acclaimed movie Pieces of a Woman, catapulting Berg into the sightlines of the music industry. Signing with Warner, she was booked into writing sessions, working on new material across the lockdown. The result is an EP that brings the past to the present, taking her memories, experiences and trials and reworking them in a way that’s accessible and relatable for anyone.

“I think the pandemic in itself brought a lot of stuff to light,” she says. “I think for a lot of people, especially people who are living on their own, it makes you face these problems head on, because you don't really have any distractions. I kept on saying to my friends that I felt like the walls were mirrors. I just kept on walking towards them and just having to face all my shit.” 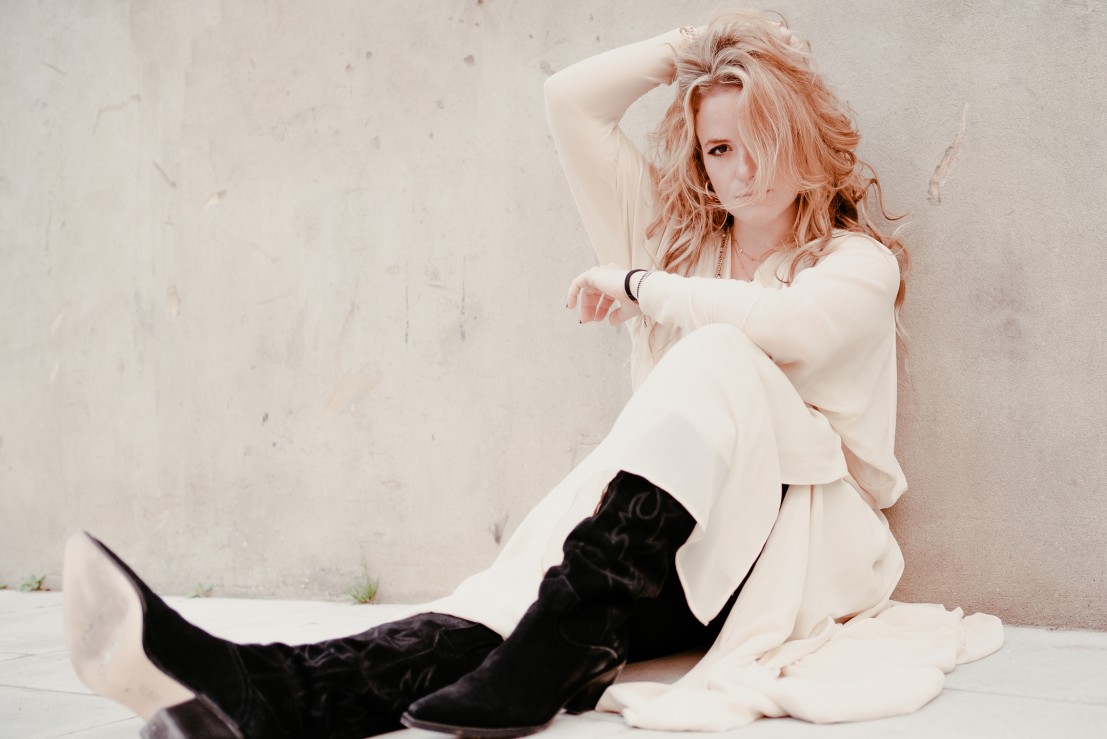 The EP plays a precise balancing act, holding Berg’s confessional and moving themes with rich melody and sentiment raised in hope. The songwriting is timeless, soulful pop that feels instantly familiar. The production is indulgent but spacious, allowing each element its moment to drive through the song. There’s a real dynamism to Berg’s delivery, at times bare and stark, then cinematic and grand. EP opener “Helpless To Help You” was inspired by the experience of her uncle’s death, but the theme of being there for someone, without problem solving, is universal. There’s no pretence to her storytelling, it feels direct, encapsulating and gently cathartic. Lead single “Into The Sea” is soft but impactul, its onomatopoeic crescendo of harmony deeply emotional.

“It was like a therapy session every single time,” she says of the writing sessions. “From someone who had gone from literally never saying any single thing about themselves to anybody that was real, to suddenly going to a stranger and saying, this happened when I was thirteen. But the messages across the songs aren’t all just about myself. It's about feelings that I think a lot of people have experienced over the past year.”