Winter is a hair's breadth away which means we can look forward to snow, Christmas, and (most importantly) Iceland Airwaves!

The showcase festival has been going strong since 1999, bringing in top tier foreign acts all the while highlighting the best and most exciting Icelandic bands. With more than 200 bands performing this year, it's easy to get overwhelmed when picking what to go see. Here are ten local acts performing for the first time at Iceland Airwaves that you can’t afford to miss. 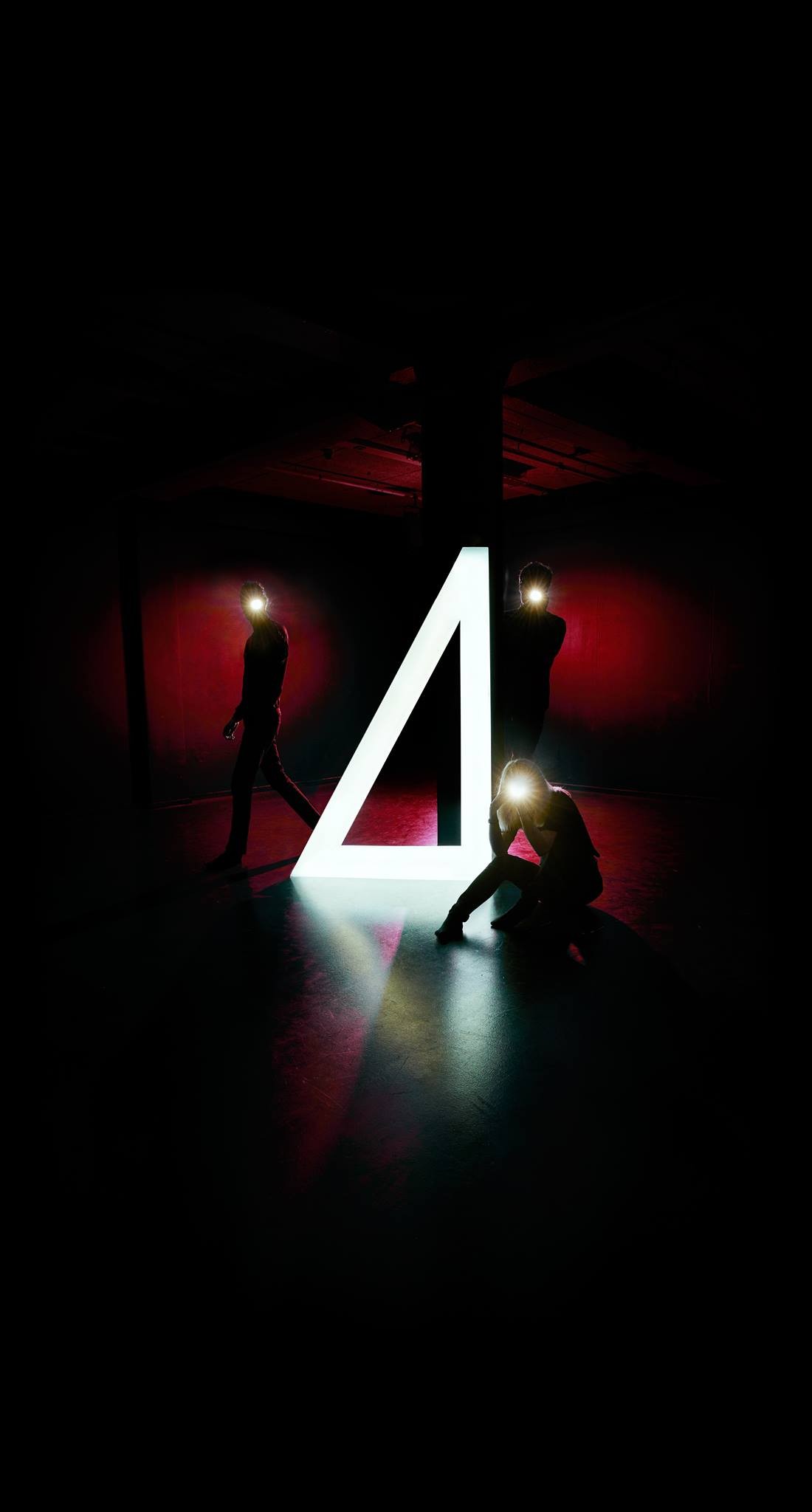 This three-piece act may only have released one single, but it has absolutely blown us away. With deep drops, phasing synths, and a haunting voice, "Water Plant" is a gourmet song for the audiophile. They've set high expectations, and we're excited to see if they can meet them.

“When we finished the morning rituals.”

“You gotta tap into the void.” 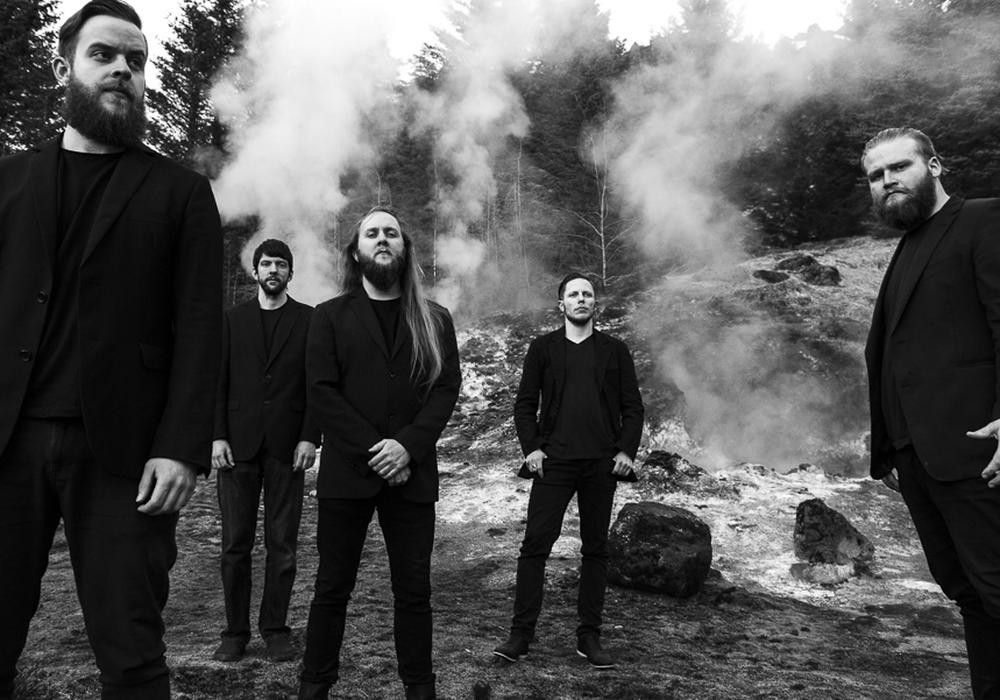 Icelandic black metal has been going through a renaissance and is only now starting to get the international recognition it deserves. Right at the forefront of this evolution is Auðn, a bleak and desolate band that transitions fluidly from explosive to calm. Seeing is believing, but please protect your ears!

“The band is stationed in Hveragerði, where a majority of the band resides, but with two members being from Hafnarfjörður and Akureyri.”

“The band itself started in 2010, but all of us had been playing and composing for quite some time before that.”

“Cold and dark, but not without melody.”

“You should definitely see HAM and Dr. Spock. They are seasoned veterans of making some great, weird music.” 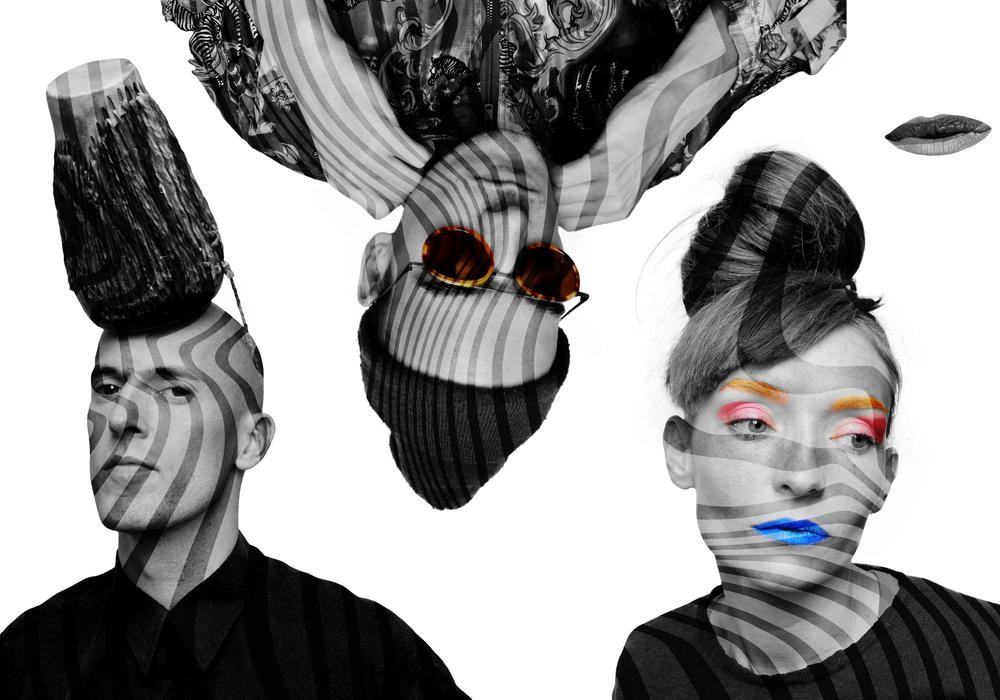 This electronic-pop-rap fusion group stepped onto the scene in 2013, releasing their self-titled debut, and like a cool breeze blowing through Reykjavík, Cryptochrome has steadily been gaining momentum since then. Their 2016 release, More Human, shows a much more mature band with a clearer identity, which shines through in everything they do. Be sure to check out “Playdough VR 360°”, for which they won the best music video award at the Northern Wave Festival last weekend.

“Well, we all live in central Reykjavík, but are from all over the place really. Una was born and raised in RVK but also in Berlin and Los Angeles. Anik is from southern England, northern Germany and New Zealand, and S.O.N is from Hamburg. We've all spent the last decade here though. Leigh, our new producer, has recently moved here from Kent.”

“All of us started as soon as we can remember. Anik and S.O.N were in the UK/German hip-hop group Dark Circle in the 90s and 00s, on DJ Vadim's label, Una has written and sung songs forever, and Leigh grew up in a musical household and has been working as a professional musician since his early teens.”

“We refer to it as high-end psychedelic soul rap, for lack of a narrower category ::) We take our influence from such a broad range and that reflects in our music, but it's definitely trip-hoppy, electronic, soulful, human music. With very positive overtones. Deep but uplifting.”

“Cos we're amazing live haha! Una and Anik have been a couple for more than a decade and audiences always enjoy the energy that sparks between them on stage. People often leave our shows feeling charged and overwhelmed, it's a real pleasure to behold. Also, we'll be kicking off an amazing line-up in our favourite venue in town, Húrra, with a super tight sound system and sound man called Frikki, we always have a great time there, and we know you will as well ::)”

“Oh there are SO many! We always like to see what our friends are up to, and they're all very good.. Mr. Silla, Kött Grá Pje, Berndsen, sóley, Avóka, Lord Pusswhip, Amabadama, Sin Fang, Futuregrapher, múm, Rvkdnb, Reykjavíkurdætur, Singapore Sling... We’re also really looking forward to seeing Kate Tempest and Kano cos they're doing some very nice things in the UK at the moment.”