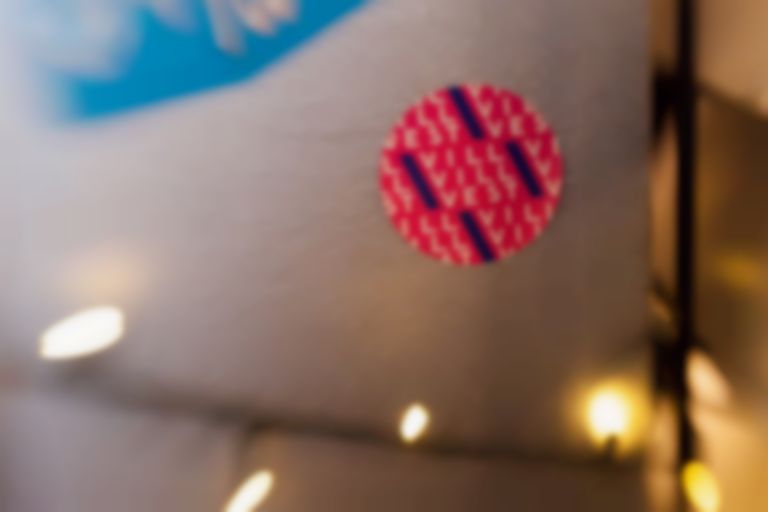 Last year it was the festival which saw Sigrid break out, so we returned to Bergen to see what Vill Vill Vest had in store for 2017.

We've featured the likes of Fanny Andersen, Fred Well, Strange Hellos and Pom Poko in the past on Best Fit, so we delved deeper down the bill to bring you five fantastic new(ish) acts. 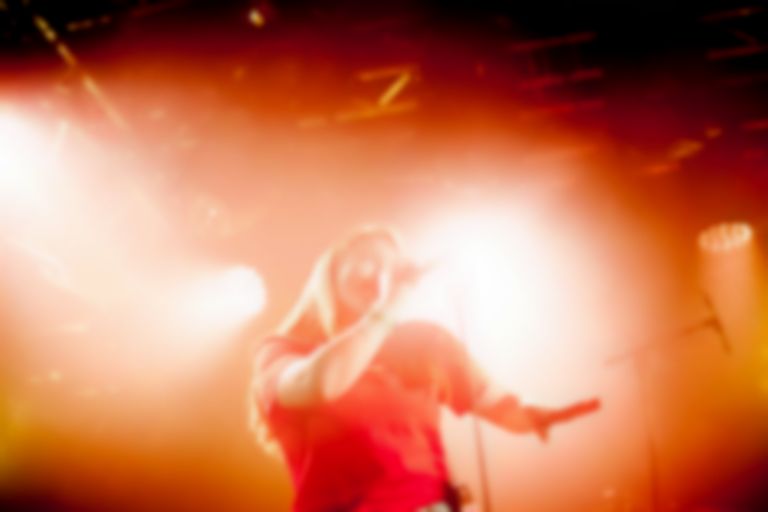 It's hard not to draw comparisons with Sigrid thanks to sharing a single-name title and also indulging in a red top, white trousers combination but Halie has the pop tunes to go just as far as her compatriot. Her debut single "Echo" bangs hard alongside countless other potential hits, and Halie's two shows across the weekend were rapturously received. 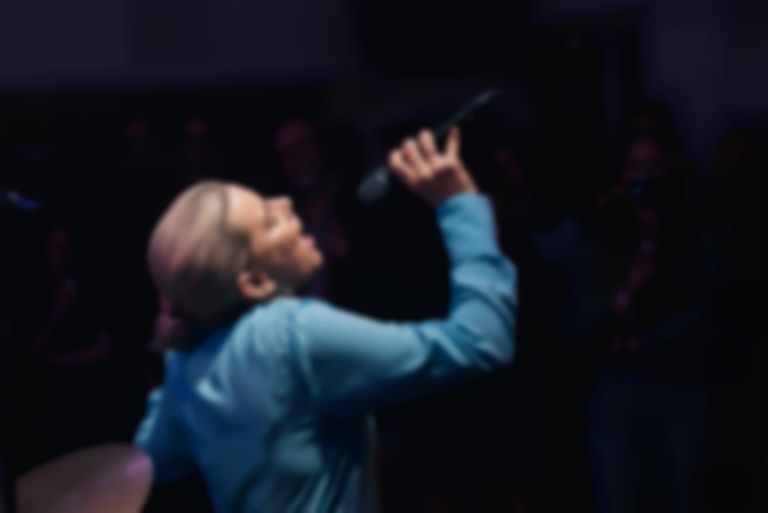 It would seem that hearing Natalie Sandtorv on record doesn't prepare you for Natalie Sandtorv live. Having been introduced to her via fellow jazz enthusiasts Highasakite, a track like "Fire" shares some of that band's pop nous. Live, however, Sandtorv is explosive. With the help of an incredible backing band, she turned into something more akin to GOAT or Jaga Jazzist. Songs transforned to free jazz and psych rock - this was an incredible experience. 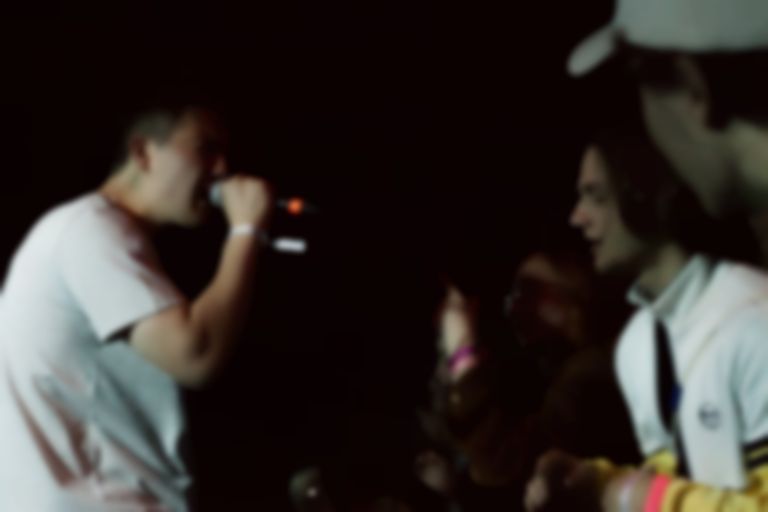 Bergen is a hotbed of hip hop, but Softcore untd. stand out from the crowd. Don't let human meme Lil' Peep put you off the idea of emo hip hop - this collective bring a chiming, emotional depth to their hard raps and are something quite unique at Vill Vill Vest. Definitively ones to watch out for. 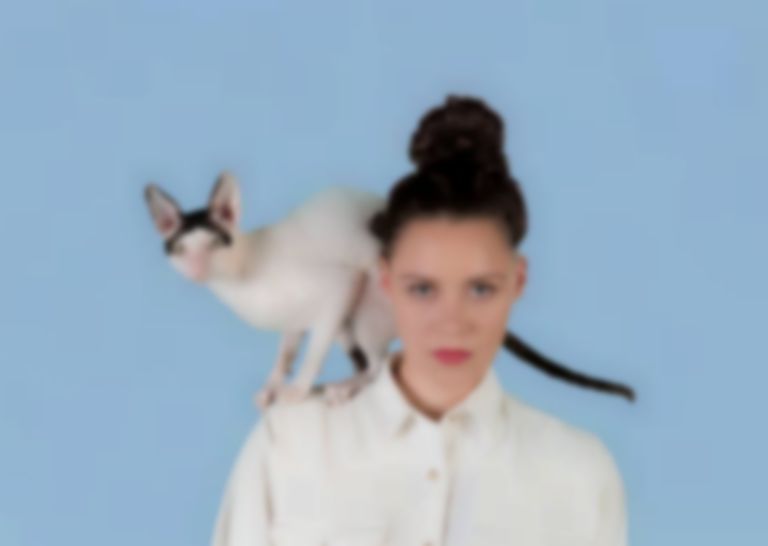 Perhaps the only artist to sing entirely in Norwegian over the weekend, Silja Sol is a singular performer. Combining street swagger, hard beats and a terrific pop nous, Sol's set at Saturday's secret show was spectacularly successful. A unique talent, Sol deserves to be heard outside of Norway. 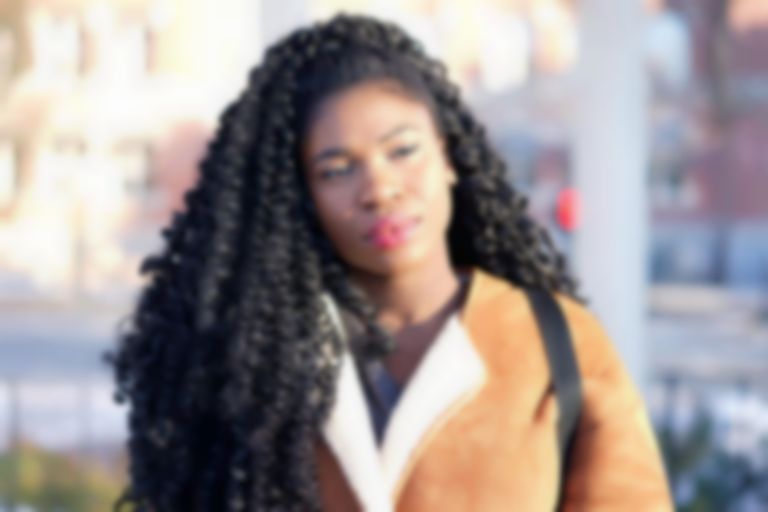 Despite only gracing the stage for about two songs, Oslo-based Myra made quite the impression. A rapper in the mould of Kehlani or Kelela, her abrasive rhymes are tempered by a smooth R&B backing. Myra's ten minutes on stage will live long in the memory.