It's pretty safe to say there isnt another festival in the world like HowTheLightGetsIn.

Taking its name - of course - from that famous Leonard Cohen quote, the festival is hosted by the Institute of Art and Ideas, an organisation that wants to change the cultural landscape through the pursuit and promotion of "big ideas, boundary-pushing thinkers and challenging debates." Spanning three decades – it was founded in 2008 – HowTheLightGetsIn first ran in Hay at the same time as the famous literary festival, before moving to Kenwood House in 2018, and expanding globally with satellite stages in Delihi and New York in 2020.

Some of the world biggest thinkers from across the world of philosophy, politics, journalism and music have spoken and debated here: from Noam Chomsky Slavoj Zizek, Steven Pinker and Terry Pratchett to Brian Eno, Michael Eavis and Will Self. But that's just one part of the festival and sits alongside a finely curated line-up representing the past, present and future of music. Anna Calvi, Hot Chip, Ghostpoet, Emmy the Great, Jeffrey Lewis and Jonny Flynn have all taken the stage over the festival's incredible history.

This year is led by Mercury Prize nominees Gwenno and Django Django with a rich supporting cast from across the genre mix and we've picked our favourites to catch at the event next month. 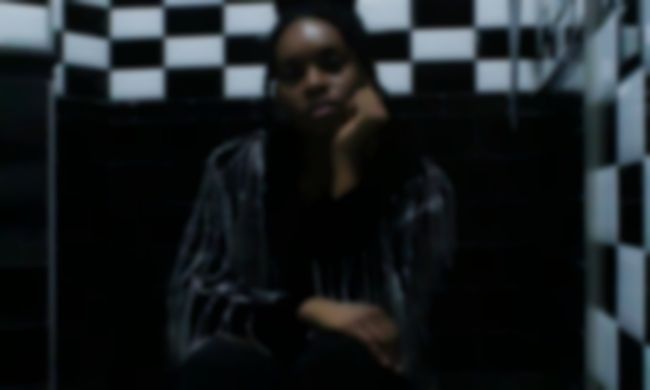 i.am.afiya's leftfield indie-emo-soul converges in a venn diagram of King Krule and Lianne La Havas. The South London-born singer and guitarist is fresh from an appearance at Latitude and dropped the raw 20 Something Blues EP earlier this year. She’s definitely one to keep an eye on with so much potential and a voice that’s as warm as it is sublime – check out EP opener “The One For Me”. 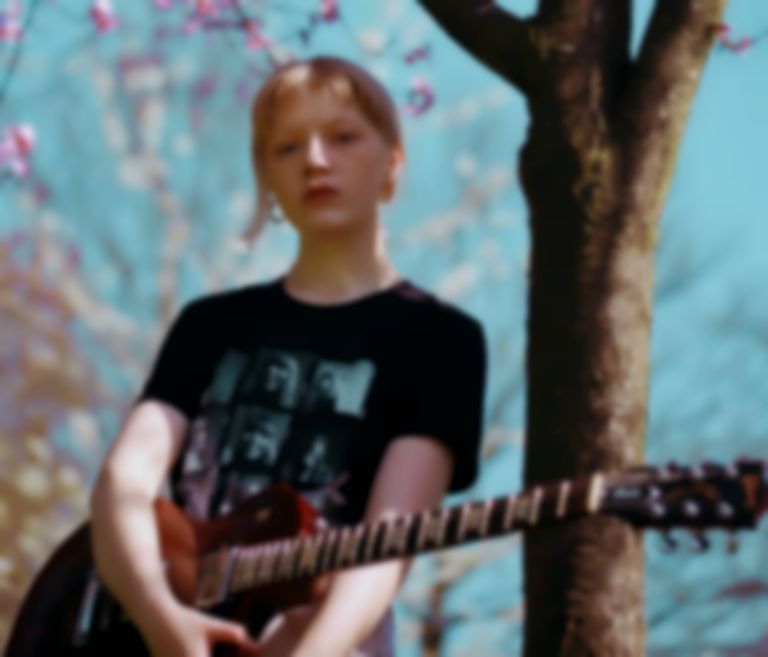 With a fine line in charming songwriterly pop with a jazz sensibility, 22-year-old Rosie Frater-Taylor cut her teeth on guitar and uke as a pre-teen before going on to study at the Royal Academy of Music in her native London. By that time she’d already dropped her debut album - self-produced to boot - and won accalaim from 6 Music, Jazz FM and Gilles Peterson 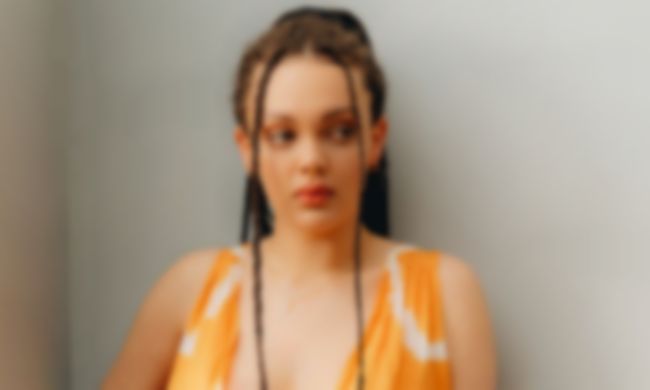 Young Mancunian artist Mali Hayes makes minimal neo-soul driven by an emotive and honey-dipped vocal. Support slots with Poppy Ajudha, Sons Of Kemet and Yazmin Lacey, as well as a collab with Maverick Sabre show that she’s moving in the right direction. Last year’s single “Forgive You” sees her taking her voice and sound to a more sensual, mood-driven place. 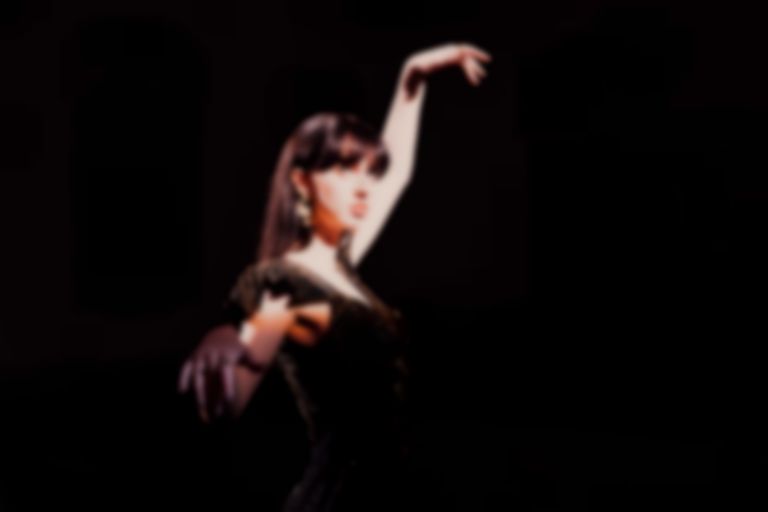 ​This year’s Pixelated Images EP is a neat six-track summary of Rosie Alena’s talent. The singer/songwriter from London make pop that belongs to the same sacred space as Angel Olsen, Martha Wainwright and Sufjan Stevens - elegiac, prosaic and transportive compositions revealing their creator’s unique promise. Alena’s a star in the making – there’s little doubt about that. 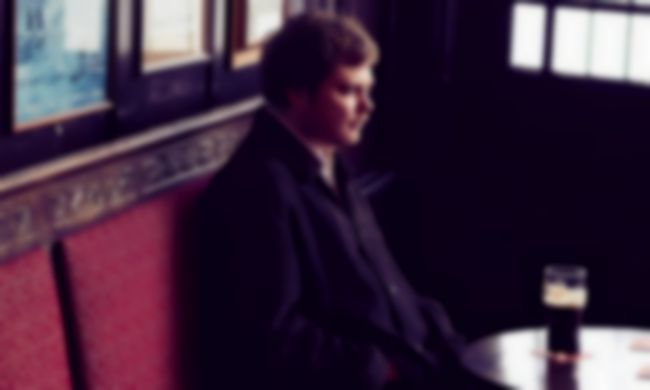 With his project Lichen, South London songwriter Michael Clark channels a collision between melancholy-drenched vocals and soundscapes. It’s expansive and all-encompassing, but ultimately flush with melody and could only have come from the UK.

HowTheLightGetsIn 2022 will take place at London's Kennwood House on 17 and 18 September. Visit howthelightgetsin.org for tickets and more information.