July 7 - 9 sees the sophomore edition of Mad Cool Festival take place at Madrid's Caja Magica. Not to be overshadowed by its massively established rivals Primavera, Benicàssim and Sónar - Mad Cool's inaugral year in 2016 saw international heavyweights Bastille, Flume, Two Door Cinema Club and Band of Horses saddle up alongside legends The Who and Neil Young...

With such a strong debut year, Mad Cool continues its quest in cementing itself as one of the festival season’s prime attractions with this year's line-up even more eclectic and mouth-watering in its mix of established indie heroes and rising local talent.

Taking place across five stages with a modest capacity of 45,000 - a trip to Mad Cool offers the chance for punters to enjoy the beautiful surroundings of Madrid during the day with the music starting as the temperature becomes more mild at a sensible 6:30pm (with a daily curfew at a not-so-sensible 4:35am).

With headliners Kings of Leon, Foo Fighters and Green Day leading the charge, here we pick the five artists we're most excited about seeing next week. 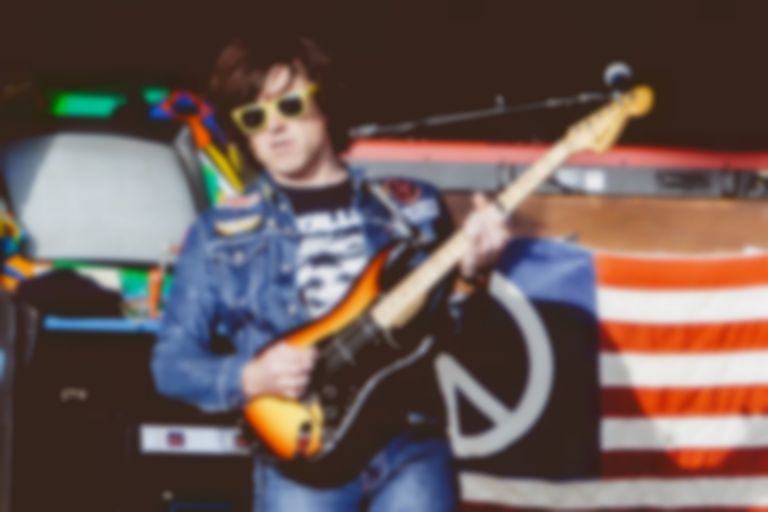 'Return to form' is a phrase often touted when it comes to Ryan Adams albums when the truth is, his output has been consistently on point for years now. His latest record Prisoner, the 16th studio outing from the LA based singer-songwriter, sees Adams as a force to be reckoned with and by the looks of countless online reports his recent US shows have been equally electrifying. Mad Cool will be the first in a long string of European dates before Ryan and his all-new Unknown Band make it to UK shores later this summer so expectations are high - especially after witnessing any of the recent televised live appearances he's made over the past few months. Expect heartbreak aplenty and a song canon that spans almost two decades. 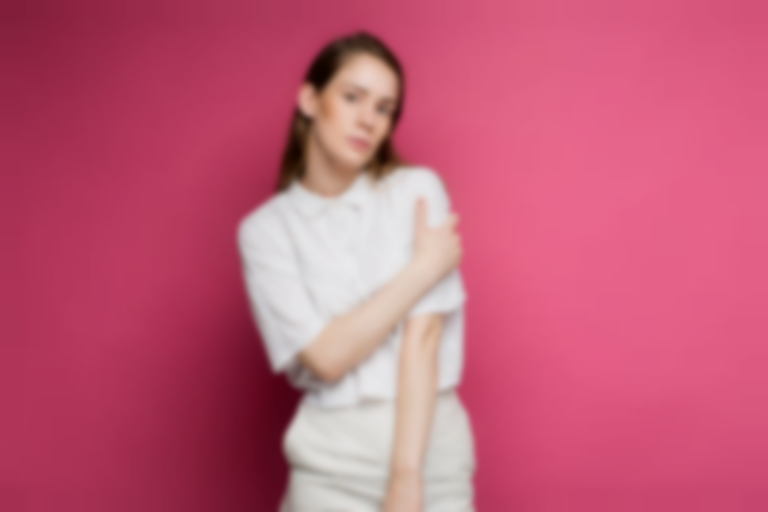 Anna Of The North

We've been besotted with Anna Lotterud and Brady Daniell-Smith's bewitching blend of sad face pop ever since we first heard the lilting beauty of debut single 'Sway' back in 2014: a track that was unexpectedly propelled into the spotlight after a certain Chainsmoking duo gave it the remix treatment. Building on an impressive string of songs that perfectly portray love and all of its flaws; Anna Of The North are currently prepping the release of Lovers, a debut album that will doubtless cement the young pair as one of pop's true underdogs when it finally emerges this September. 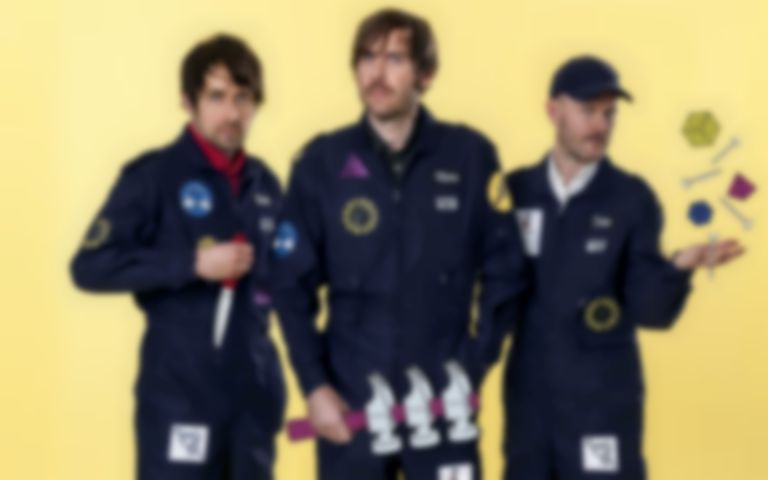 There's so much more to Peter Bjorn and John than that song. Yes, bonafide indie anthem 'Young Folks' may well have propelled the Stockholm based trio into the limelight back in 2006, but the truth is they've been tirelessly producing excellent leftfield pop music for 15 years and show no signs of slowing down. The dulcet tones of Peter Morén are joined by the outrageously talented Björn Yttling (one of the most underated producers in modern music, no less) and drummer John Eriksson. PBJ's sixth album Breaking Point (released last year) saw the Swedish greats enlist the likes of Paul Epworth, Greg Kurstin and Emile Haynie into the production chair and thus their most accesible album to date was born. 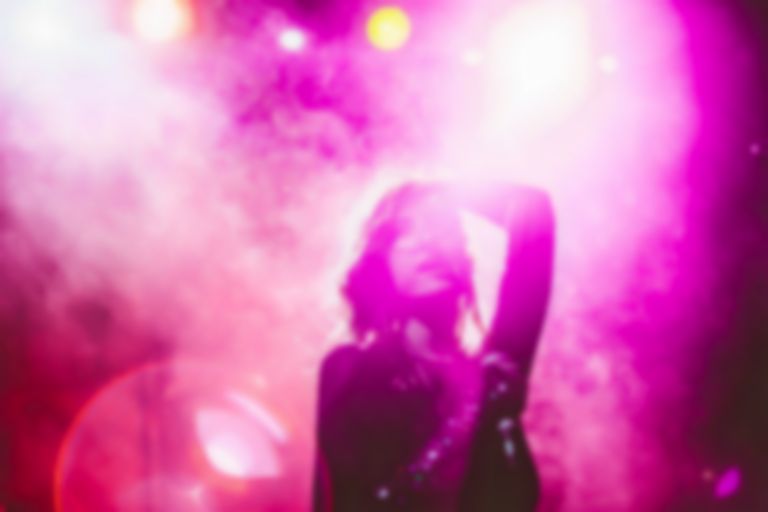 Picture it now: An electric breeze hangs in the air as the last rays of sun shimmer against the stunning backdrop of Madrid - all the while, Warpaint softly waltz their way through the epic beauty of 'Billie Holiday'. Perfect, huh? Yes, the Los Angeles indie stalwarts know a thing or two about the festival circuit and their set at Mad Cool has all the potential of being one of the stand-out performances of the weekend - especially when armed with cuts from latest record Heads Up, a career best that oozes effortless cool and Californian sass. 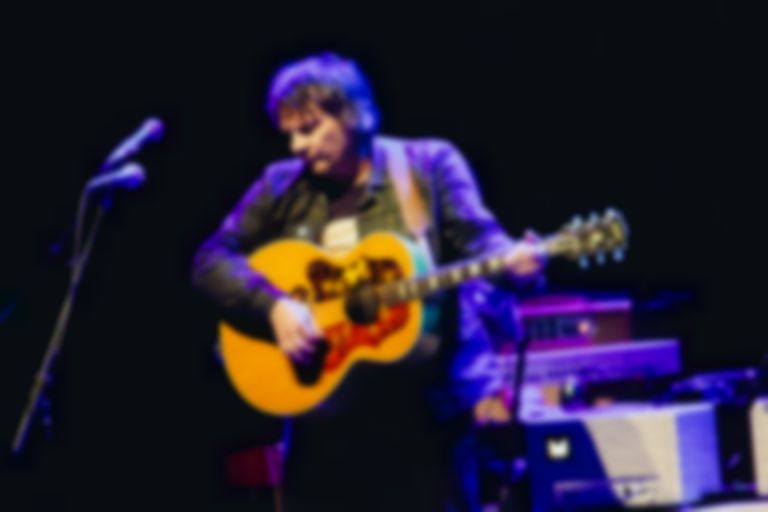 How Wilco aren't headlining one of Mad Cool's five stages is frankly, beggars belief. The Chicago based collective are now 21 years young and consistently deliver records that defy categorisation or pigeon holing. When it comes to the live stage, put simply, Jeff Tweedy and co are one of the best bands on the planet. A sonic assault on the senses, a Wilco concert can (and will) go anywhere - from stark country ballads to squealing feedback and whitenoise (often during the same song) - expect the unexpected from the very moment they hit the stage.

For the full line-up and further information, visit madcool.es or alternatively download the festival's app.