For three days this week, International music conference and showcase festival BIME will take over the spaces of Bilbao's Euskalduna Conference Centre and Arena-Miribilla - alongside smaller venues across the city - for a celebration of music, tech and innovation.

The UK has The Great Escape and the US has SXSW but BIME's focus is largely on music made in Spain and across the Spanish speaking diaspora. The event's activation is a crucial part of healing Spain's musical infrastructure and sees the country's best artist and industry figures come together over several different strands.

BIME PRO will see the present and future of the industry debated across 68 presentations, 12 masterclasses and 13 workshops with over 200 speakers. Among them, Garbage's Shirley Manson, Mala Rodríguez, Bomba Estéreo and John Acquavia will share their experiences from different career perspectives.

Finally, the BIME CITY programme showcases the best rising talent from across Spain, alongside selections from Argentina, Chile and beyond for 40 free concerts filling some of the city's best venues.

The festival's closing event will be more special than ever before as it hands over the reins to the city of Bogota and adds a second annual event in Colombia. Basque artist ZETAK and Colombians Bomba Estéreo will give life to this special ceremony.

We caught up with five of the most exciting artists performing at BIME City to see how they're coping as music in Spain finds its feet again, and what we can expect from their BIME sets. 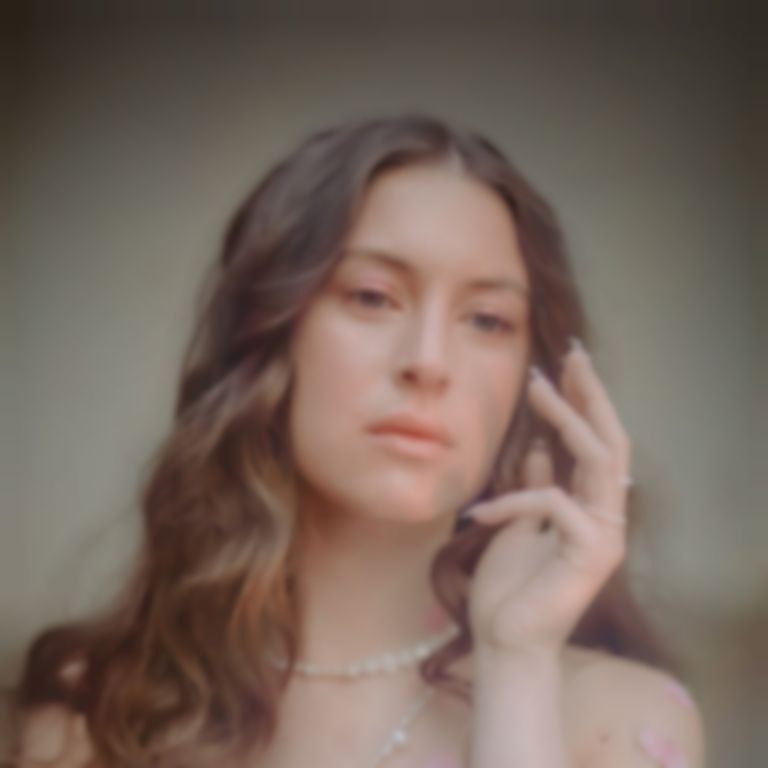 "Ethereal, bold, from the heart to the soul" is how Catalan artist Ariana Abecasis describe her fusion of Latin, trap and electronic sounds. Born to an Argentine family but raised in the Pyrenean town of La Seu d'Urgell, she's at BIME to play songs from this year's Adiós, no es para siempre record, with some covers of her favourites thrown in for good measure. "I enjoy performing onstage so much," she tells us, "so all my energy will be focused on giving my love of music to the listeners."

My biggest influence it’s Classical music, I’ve been dedicating for a long time how to play with the piano the greatest music from the greatest artists. So I think my approach to music in therms on the method and the way I think about it has a lot in common with the way I learned it. In another hand the music of Justin Vernon changed my life and taught me other ways to produce music. His sound still inspires me so much when I have to produce my own music. But in general anything that has the power to at least make me enjoy, connect to myself, having goosebumps or make me cry is a big inspiration and influence in the way I create my own art.

It’s been interesting to have the space and the time in my mind to create. I think we all felt that our lives changed completely and that inspiration was something that you had to look for and sometimes didn’t come easily. I mean, when you have lots of things going on you can at least write about what’s happening to you. But pandemic was more about finding what was inside deep in your soul. And that was more about spending time to find what you wanted to say.

...and what she learned about herself

To love myself better, to be patient, and that small things sometimes are bigger than we think. 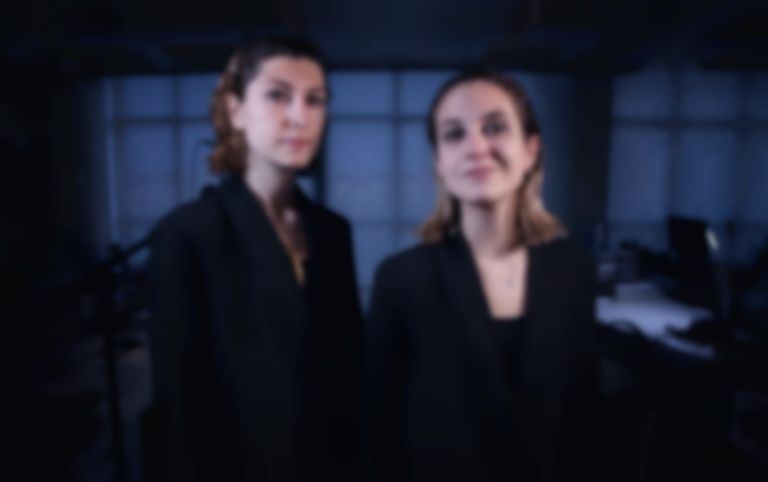 Making noisy, lo-fi garage-pop with a post-punk attitude, hometown heroes Pinpilinpussies are leading the Basque noise revolution. Bilbao duo Raquel and Ane's will play their well-crafted and lyrically smart music on the same stage at BIME that's hosted some of their musical heroes. "Many friends will come to the concert so we think that this show will be very warm, powerful and meaningful," they tell us. They're also locked down for a Primavera Sound appearance in 2022.

We love the way Courtney Barnett writes music, mostly her lyrics. And then, when it comes to the sound we love the 90s sound, from bands such as Bikini Kill or Veruca Salt, for example. We like their lo-fi but powerful sound. Sometimes people tell us that we have been influenced by bands that we have never listened to or others who don’t relate ourselves at all. Let’s see what you think after our gig!

It was awkward as we had a "routine" writing music (one came with the lyrics and the music and the other came with the drums to the song) and it was impossible to do in the pandemic. So we decided to continue writing each one at home and then put them all together in the first rehearsal after the pandemic.

That 'the only thing that doesn’t change is change’. With the pandemic, we have been able to control our anxiety and fears about what is unpredictable and grow with that. Everything (good or bad) happens for a reason, and every tiny change has been a lesson for us to learn. 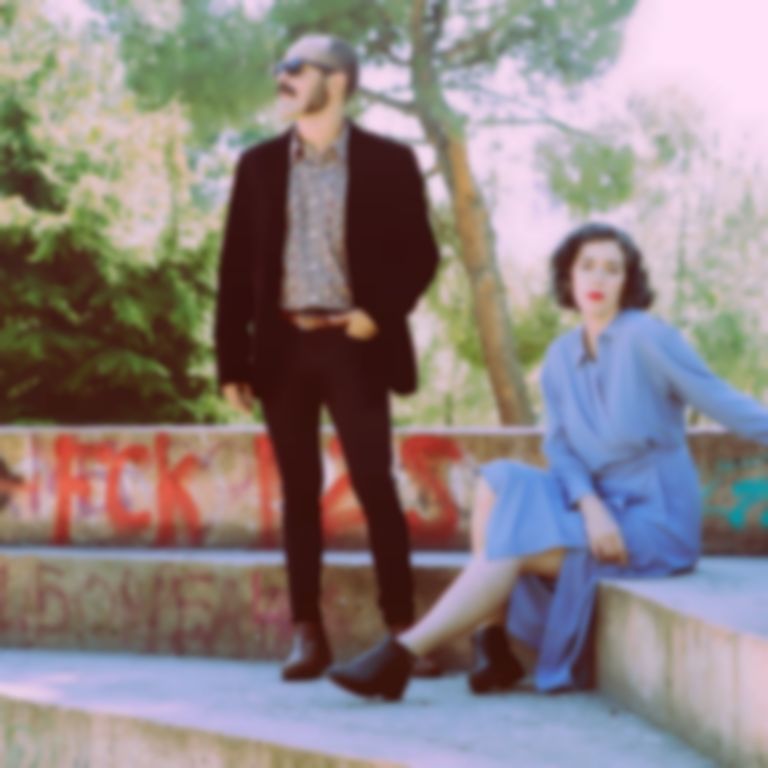 Ruiseñora's "psychedelic folklore" sees duo Atilio González and Elia Maqueda building on the sound of traditional Spanish music. Their show at BIME is the first show is the first airing of new EP La Jara and sees the the pair expand the electronics of their live setup.

We don't have the same references, and Ruiseñora is a mix-up of us both. Our influences go from techno music to 70s psychedelic, but also a lot of Spanish pop and copla.

Actually, it's been pretty much the same. We make and record our music at home, so we kept doing it when in lockdown. Of course there have been no gigs, but apart from that we have been creating and releasing new music as usual.

That we need other people more than we thought. 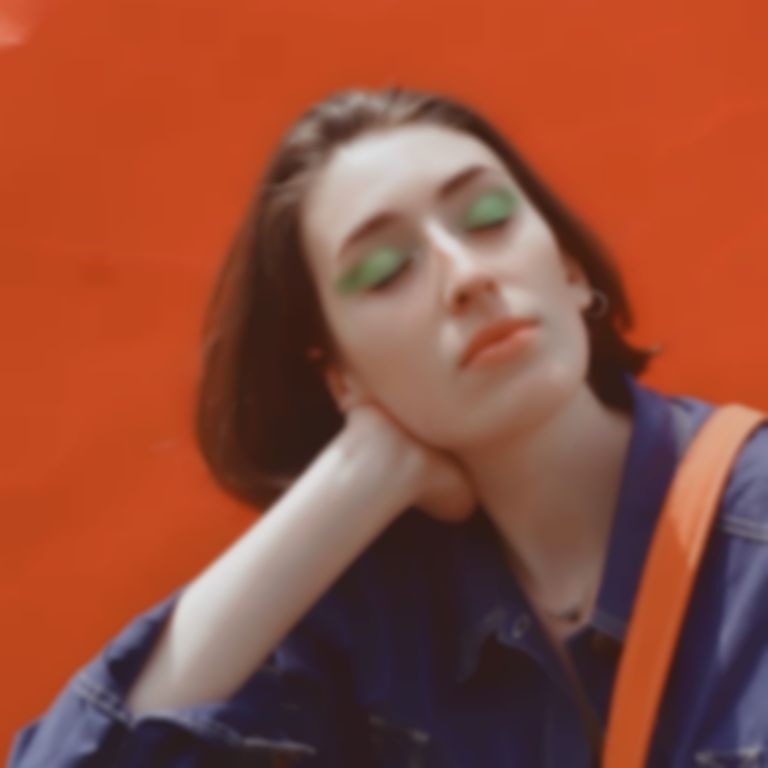 Bilbao-born Irune Vega (pictured above) describes the sound of Airu as "A musical oxymoron full of nostalgic sentimentalism with which you’re allowed to dance and cry all at once." For once, the hyperbole matches the reality, with big songs that tug at the foundations of C86 or Captured Tracks-flecked garage pop. Their show at BIME promises a mixture of newer and older songs, with new arrangements and a debut album is on the horizon.

We’ve all got different bands that we feel inspired by. When Irune started out the project on her own she used to be obsessed with bands such as King Krule, Drowners or Beach Fossils, and so these bands have definitely shaped the way in which she sings and writes music. She’s always had a thing for deep sounding vocals, chorus-y melodic guitars and lyrics portraying real uncensored emotions. Then, when the rest of the members joined the band new influences could be spotted. In fact, Erik (guitar/synth) recorded and mastered our previous EP, Do It for the Catharsis, for which he took some 80s albums like The Smiths’ Strangeways, Here We Come or The Cure’s Disintegration as inspiration when it came to the overall feeling that we wanted to convey. We tried to capture the musical statements made in the late eighties which we thought fit well with our intentions.

The pandemic hit us right when we were recording our EP, so it allowed us to take as much as time as we needed to finish recording the vocals and mix/master the six songs comprising it. When it comes to making music it very much depends on the day (as it usually happened in pre pandemic times). Although it is true that it was harder to find the motivation or the subjects to write about when feeling down, there are many songs that have been born during the last months (in which Irune lived in France and the restrictions were still fairly strict). In the end there are always emotions to be expressed, so we’ve held onto that.

That we’re capable of doing so many things that we initially didn’t think we could, that the term synergy exists for a reason, that there’s no use in autocenshoring your creating process, that you need to listen to your inner voice, that it’s okay to take things slow... 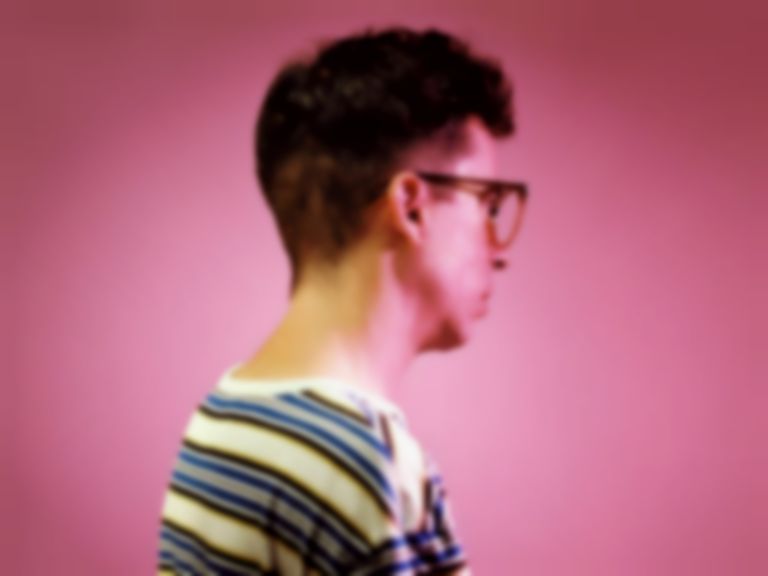 Barcelona-born and Hidden Track Records-signed Ferran Palau makes "floaty, #easyloving songs for fans of Twin Peaks." The slowcore sounds of Palau promise a calm, happy show, "where you can feel the musical bond between us," Palau promises. After his BIME appearance, Palau looks ahead to a show in January at the magnificant Palau de la Música Catalana.

My family are my biggest inspiration, and all the people I surround myself with. They usually mark every step I take, they provoke feelings that I can translate into music, it’s also my way of comunicating with them directly, my wife always says i’m terrible at buying her presents, but she’s happy that she gets my love for her through my songs. My sound (production) is inspired by soul music and 80’ and 90' terror film soundtracks, specially their synths, I mix these influences with my catalan song roots.

At the moment I can’t stop listening to Lomelda, The Marias and I’m am absolutly obsessed with Tyler the Creator latest lp and Little Simz’ new album, they are definitly the best ones this year. If I had to choose a band from here at the moment it would probably be my fellow label band b1n0 who i collaborated with this year.

It's been non-stop, I haven’t stopped composing and recording this last 2020 and 2021, it’s probably been my most creative moment, I released an album just before the pandemic, in november 2019, an EP of two tracks in april 2020 and a new album in febuary 2021. The EP was recorded at home with an old tascam but almost became one of my most listened to tracks as people related to the lyrics. I’ve also done quite a few colabs with other artists, so it truly has been a good year creatively speaking.

...and what he learned about himself

I've realized how much music actually helps me organize my mind in the middle of caos. It’s kept me sane and i’m greatful for it. I see many people lost and without clear paths and it makes me appreciate what I have. When my tour was cancelled last year i felt instantly lost and the vertigo was enormous, i was literally scared of feeling empty, but one morning my wife (and manager) got sick of me and other artists mopping around on twitter and said we had to carry on working and pick our game up (hahah), so I picked up the guitar and Cel Clar came up, filling me of hope again. I have realised just how important and powerful songwriting is for me.