As the Stockholm-based dream pop trio return to our shores to showcase material from their forthcoming album at North London venue The Lexington, we caught up for some Polaroids before the show.

"Our new album is finished. We are very happy our work turned out exactly how we wanted it to. We have developed as a band and it will be a little bit more mature but still us all the way." 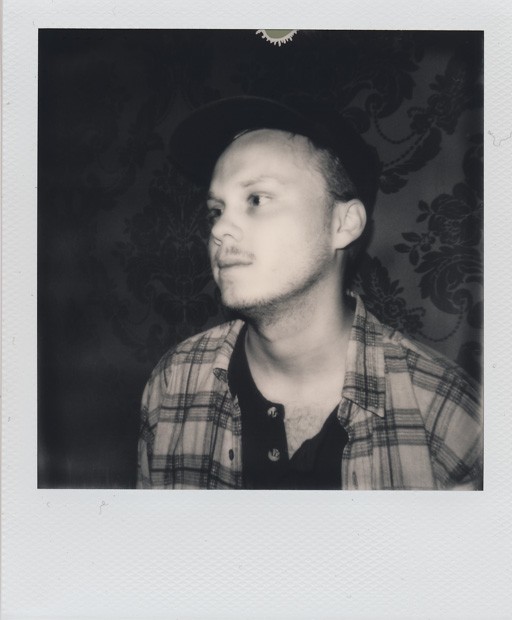 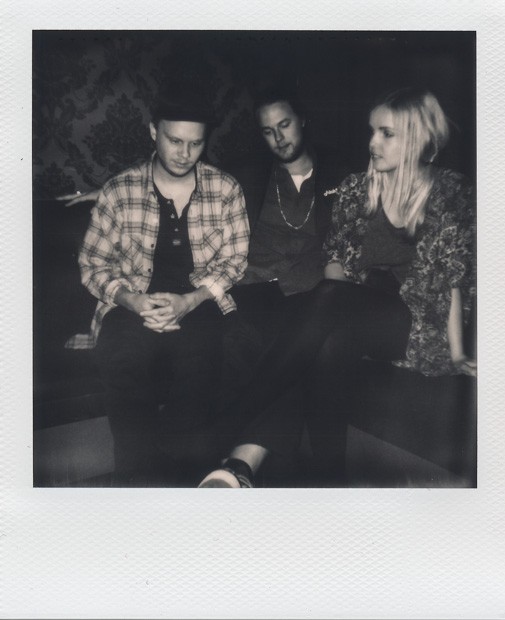 "We played some of the songs from our new album in London. We were nervous, but it turned out we didnt need to be." 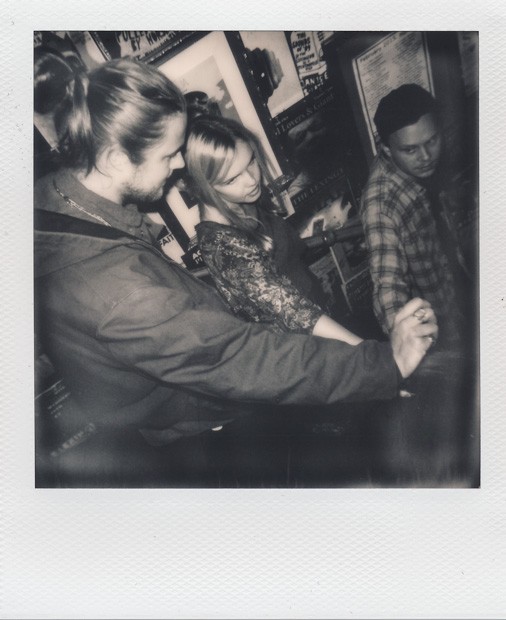 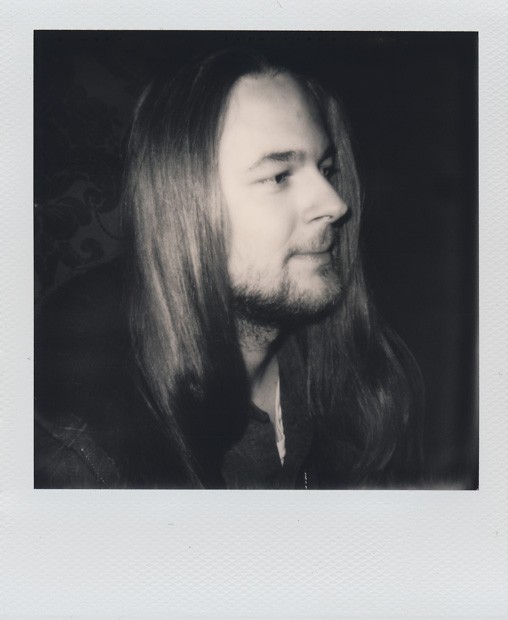 "The audience in London is amazing so we were very excited to come back." 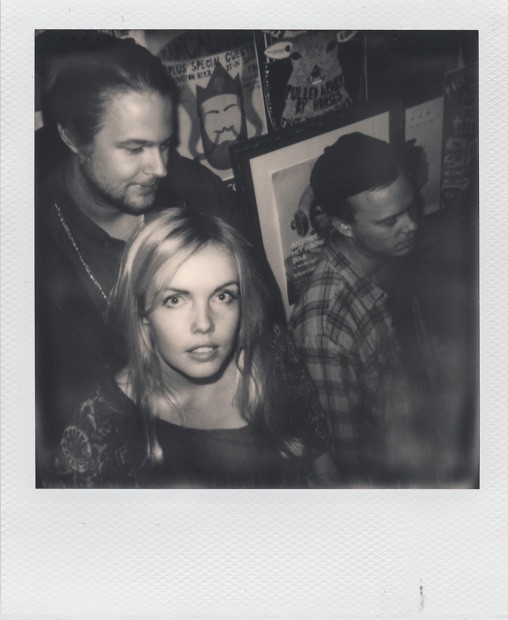 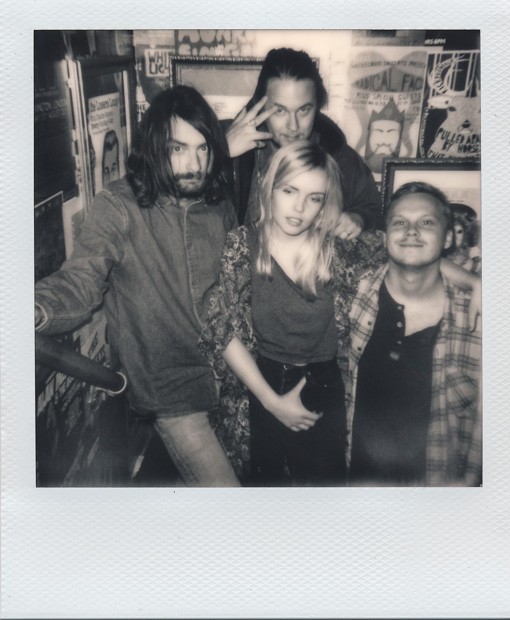 "The feeling at the gig that every individual in the audience is a friend together with you in the music and not a crowd watching and judging."

Postiljonen's debut album Skyer is out now on Best Fit Recordings. The follow-up is due later this year.