As he gets ready for his first UK dates in three years, we take an intimate behind the scenes look at the Liverpudlian legend in rehearsal in LA and on the Japanese leg of his 'Out There' tour, in MJ Kim's fantastic instant polaroid and instax photos. 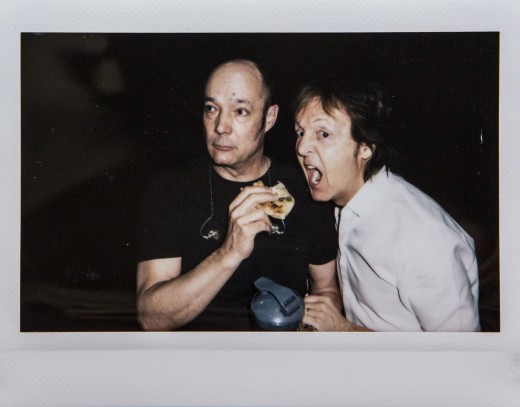 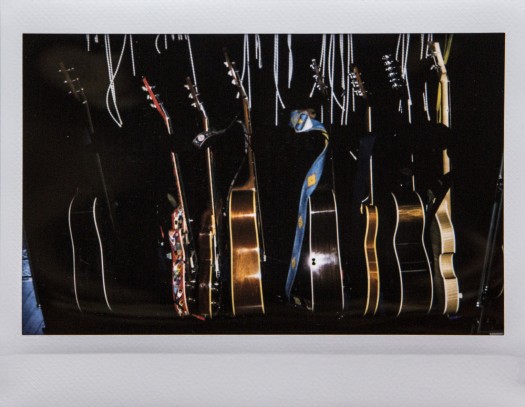 Before hitting the Asian leg of his Out There world tour, which has seen McCartney cover much of the globe over its two year run, he stopped off for a week of rehearsals in Los Angeles with his four bandmates Paul 'Wix' Wickens (vocals, keyboards, guitar, percussion), Brian Ray (vocals, guitar, bass), Rusty Anderson (vocals, guitar) and Abe Laboriel Jr (vocals, drums). 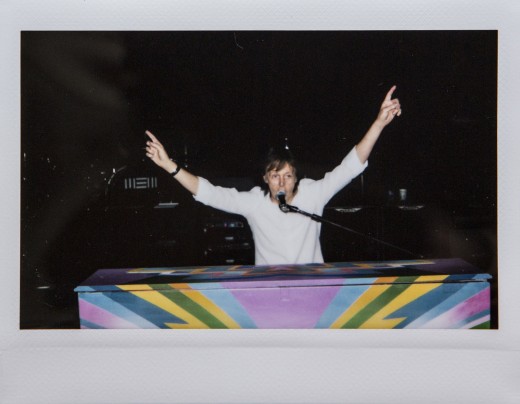 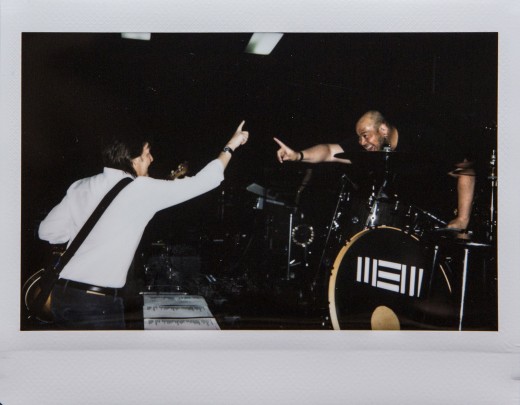 He arrived in the Land of the Rising Sun on 20 April at Osaka's Kansai Airport, to which he was met by thousands of fans at the terminal, with local press dubbing it the return of 60s phenomenon of Beatlemania. 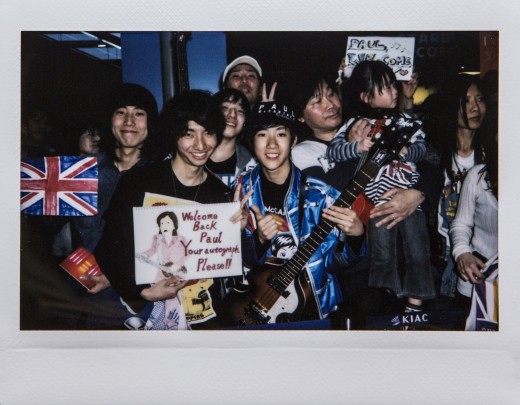 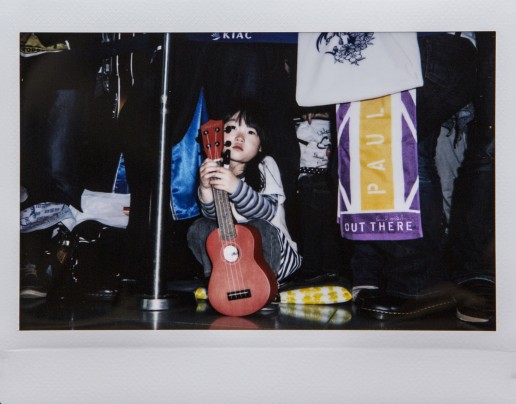 The first stint on the Out There Asian tour saw the ex-Beatle and Wings man play to 55,000 fans at the Kyocera Dome Osaka on 21 April, kicking off the set with 'Magical Mystery Tour'. 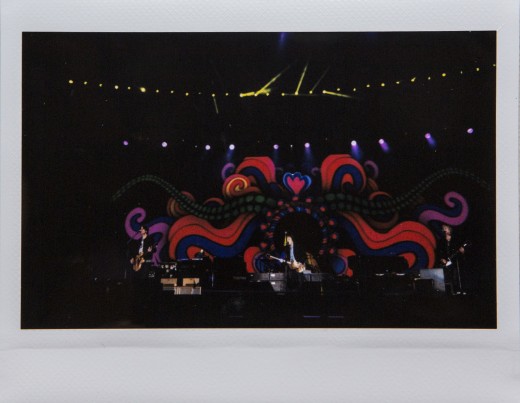 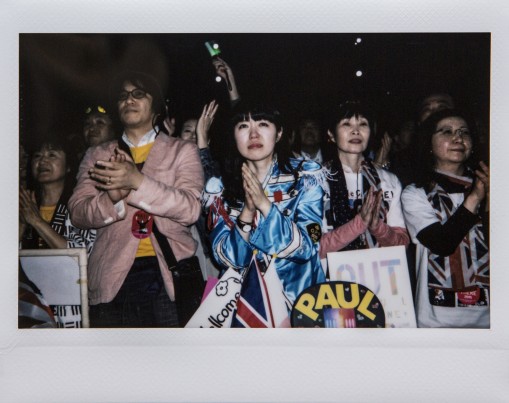 From Osaka, McCartney went to the capital for three sell out nights at the famed Tokyo Dome, playing to some 150,000 people over the trio of dates, before heading to The Budokan... 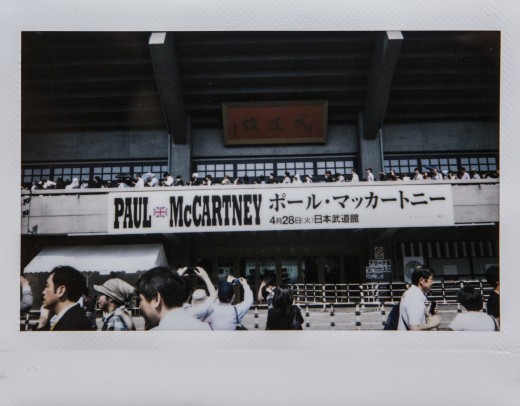 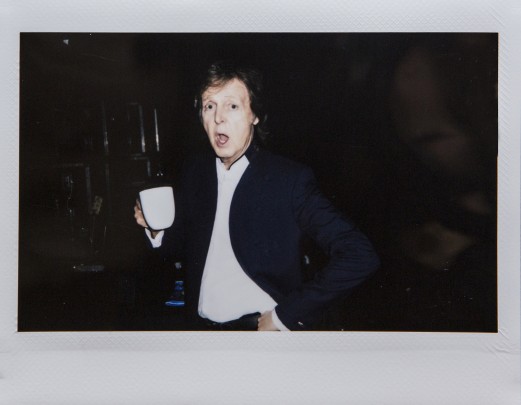 To conclude his time in Japan, he played a rare intimate show at The Budokan - the venue where The Beatles first played in Japan in 1966 to much controversy - it was claimed the Western pop group were not an appropriate act to play at such a respected venue, which had previously been a martial arts arena built for the 1964 Olympics. Protests saw some 35,000 police officers deployed at the stadium in the Summer of 66'. 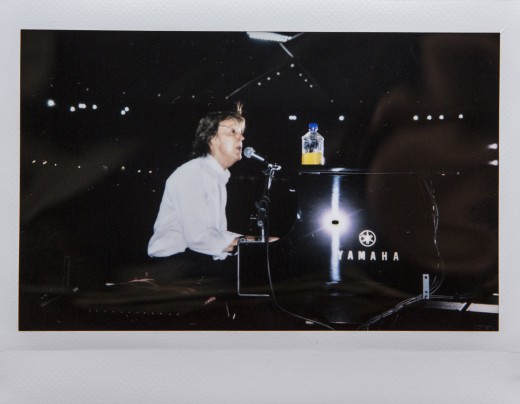 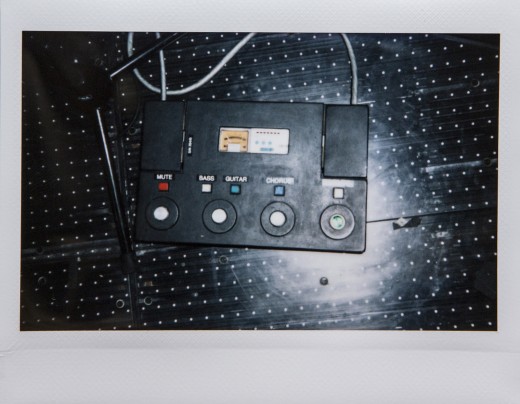 Nearly half a decade later, the historic April 2015 show was lauded as a 'religious experience', and saw the first performance of  'Another Girl' off the 1965 LP Help! in the country. 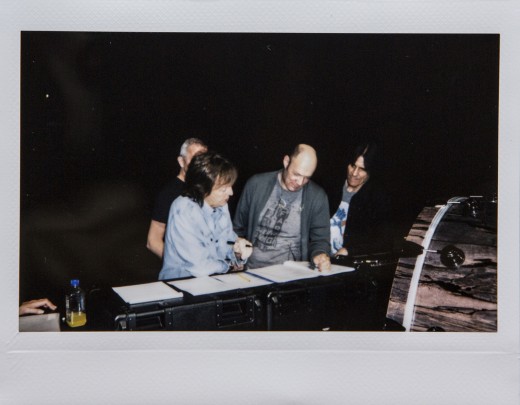 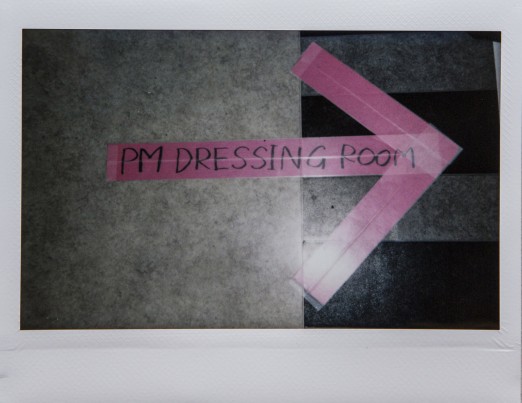 Since it commenced in May 2013, the Out There tour, which features a three-hundred-strong crew, has played to some two and a half million people worldwide across 13 different countries. In February 2015, we thoroughly enjoyed McCartney's RiRi and Yeezy collaboration, 'FourFiveSeconds', which you can see the Inez & Vidoodh-directed video for here.

McCartney is set to play his first UK dates in three years when he hits The O2 this weekend for two sell out arena shows, before heading to Birmingham on 27 May and then Liverpool for a hometown show at the Echo Arena on May 28.

Instant photography on polaroids and instax by MJ Kim.