The be-quiffed Yorkshire lad John Newman talks about his new song and we snap Polaroids before his Hyde Park show. 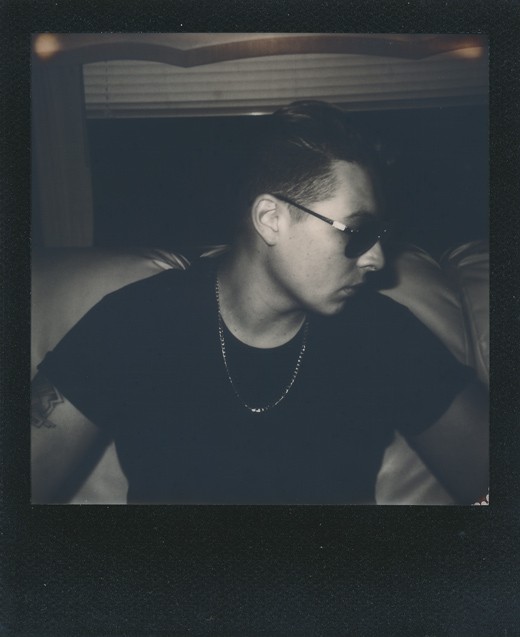 The new single "Come And Get it" developed in Los Angeles, the amazing thing about it is it’s the first single off my new album and I couldn’t wait to play it to the crowds at Hyde Park. 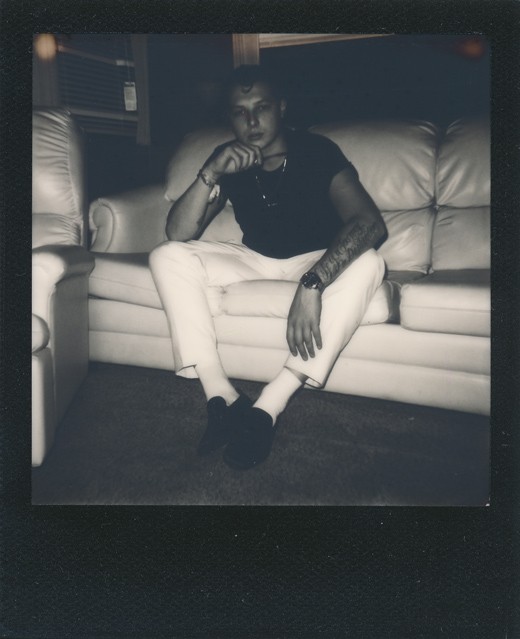 The first single from the old album, "Love Me Again", kinda came from being it’s own song and the album followed, whereas this one "Come And Get It", feels like it’s from this album sound-wise, so it’s a brilliant introduction to what I’m about to do on this new record. 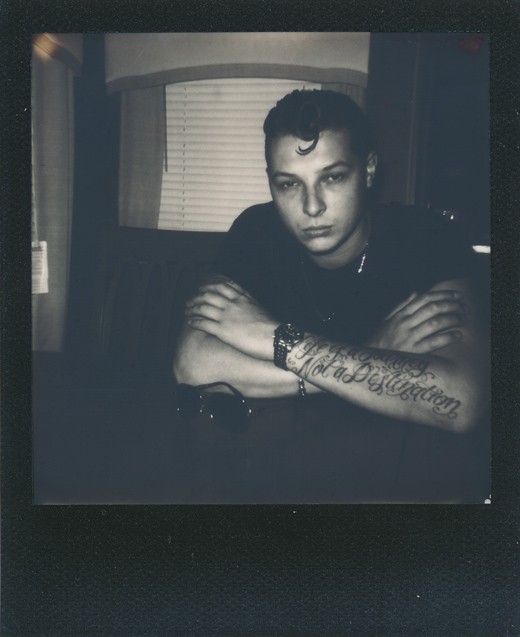 The lyrics on "Come And Get It" are about the relationship I’m in at the moment and it’s turning from the negative to the positive and how I got into it. 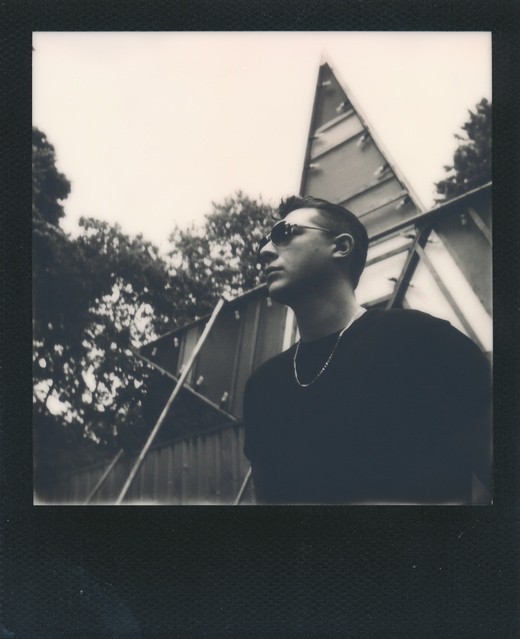 We also caught his Hyde Park performance as part of the British Summer Time festival in a set of live photographs.

"Come And Get It" is released on 17 July via Island Records.