Brandon Flowers was in London for two headline dates at Brixton Academy as part of the UK leg of his European tour for his impressively catchy 80s pop-styled second solo record The Desired Effect and our Senior Editor, Jason Williamson, tagged along for some candid (and very, very candid) Impossible Project Polaroids as he got ready for the second night. 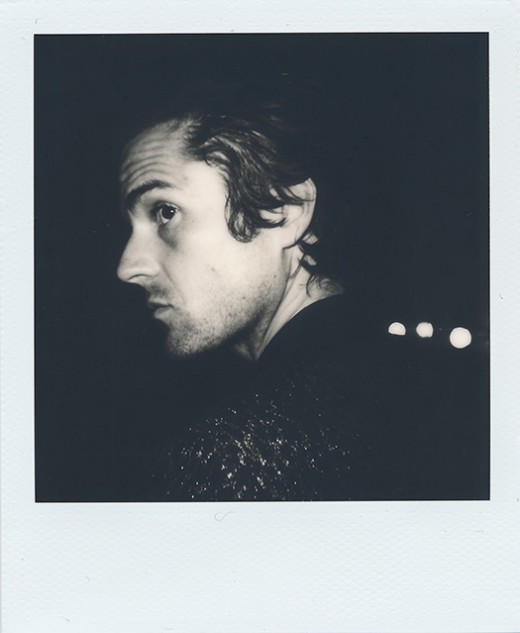 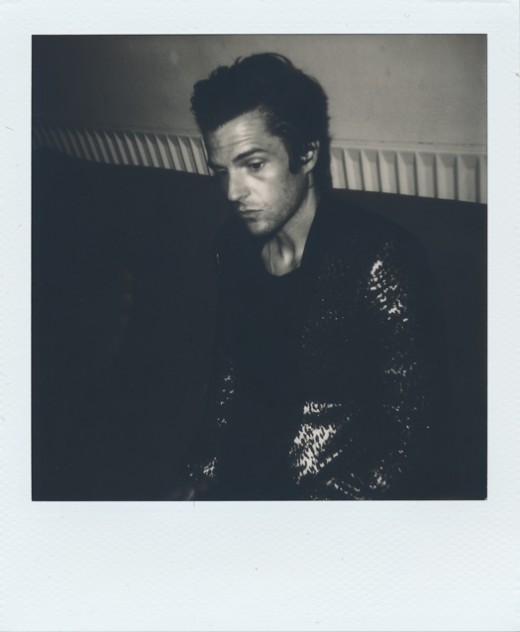 On both nights in London, The Killers frontman was joined by Pretenders singer Chrissie Hynde for a rendition of her band's 1986 single 'Don’t Get Me Wrong' and his own recent track - 'Between Me and You'. The 17-track set list included solo hits 'Crossfire', 'Only the Young', 'Can't Deny My Love' and 'Lonely Town', as well as a few Killers pieces, such as 'Jenny Was a Friend of Mine', 'Human' and 'Mr Brightside'. 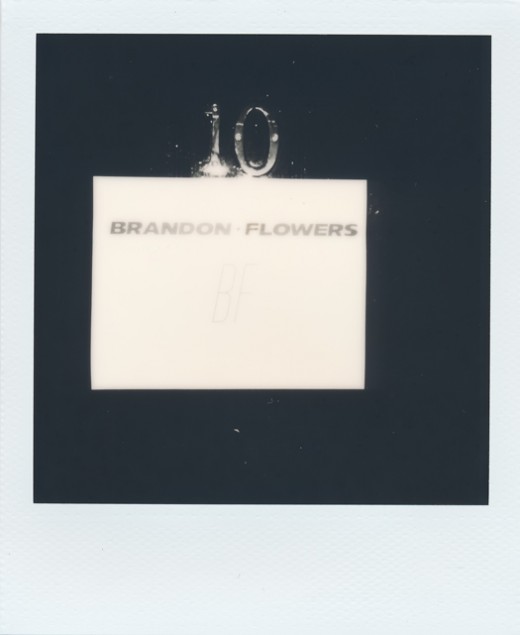 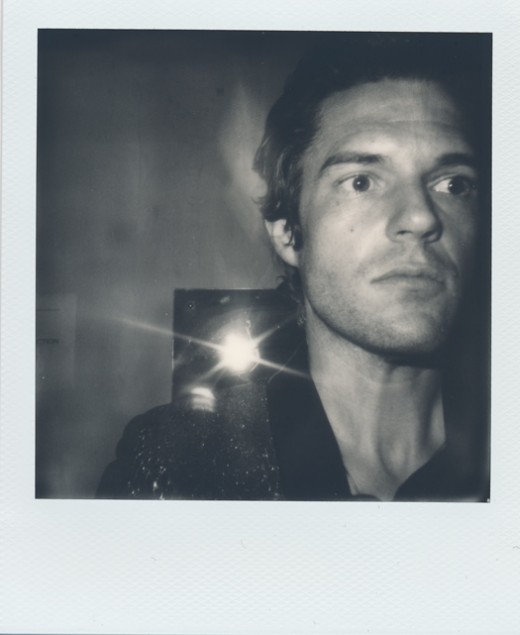 Flowers' second solo LP and follow up to his 2010 debut, The Desired Effect was released on via Virgin EMI on 18 May 2015, and you can see the Evan Rachel Wood-starring video for lead track, 'Can't Deny My Love' here and recent synthtastic single 'I Can Change' here. 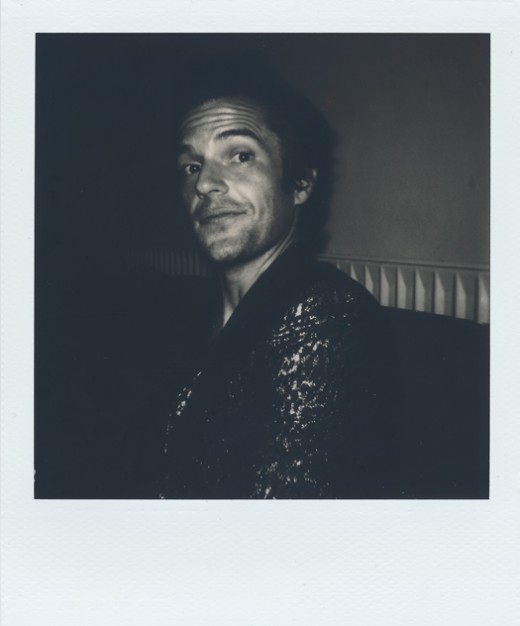 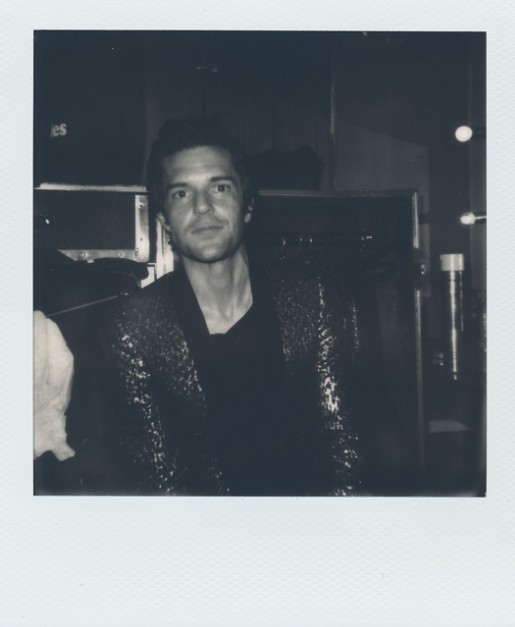 Following the London dates, he'll be performing at Manchester Academy, Edinburgh Usher Hall, Leeds O2 Academy, before finishing up at Birmingham O2 Academy on 28 May and heading to Europe for shows in Paris, Berlin, Amsterdam, Brussels, Cologne, Milan and Stockholm. At the end of July, he's set to kick off a North American tour through to October, wrapping up with a festival appearance at Austin City Limits. 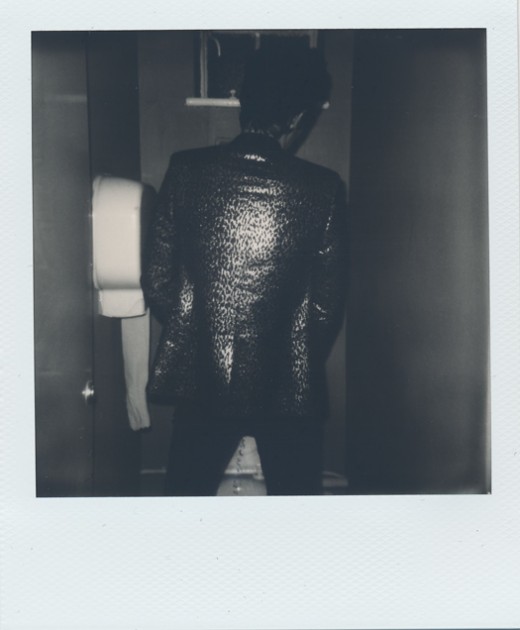 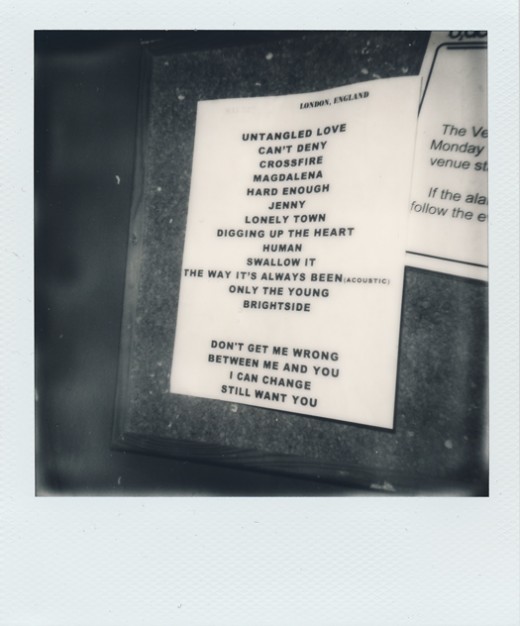