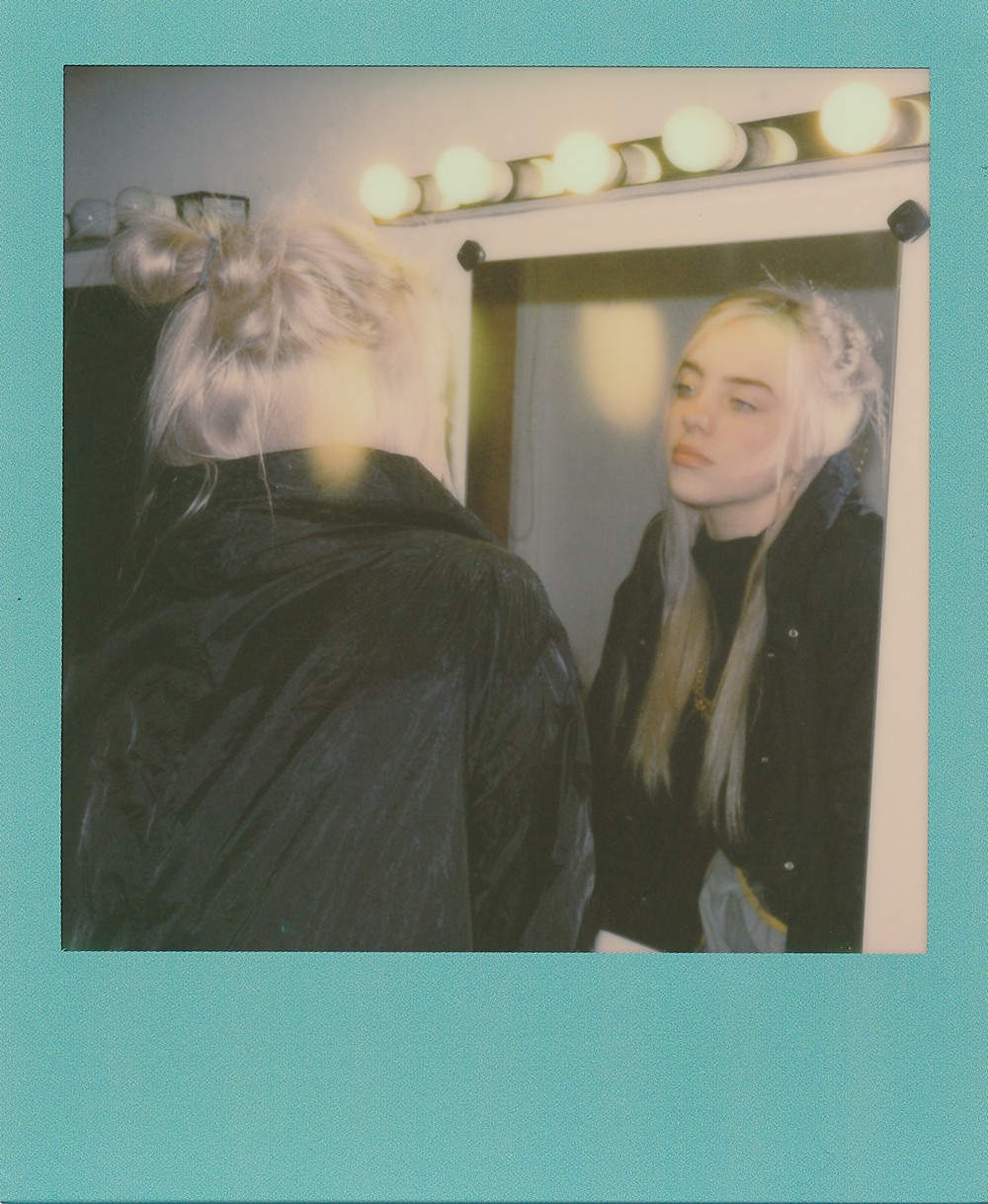 Having been big fans of the Eilish's early single "Ocean Eyes", we were more than excited to hear the menacingly catchy dark-synth cut "Copycat", which follows in the footsteps of the accoustic/bass drop breakthrough "Bellyache" and the brooding, slow-building piano gem "Bored". Eilish explains, "'Copycat' is about when “people do everything someone else does to the point that they are not even themselves anymore."" 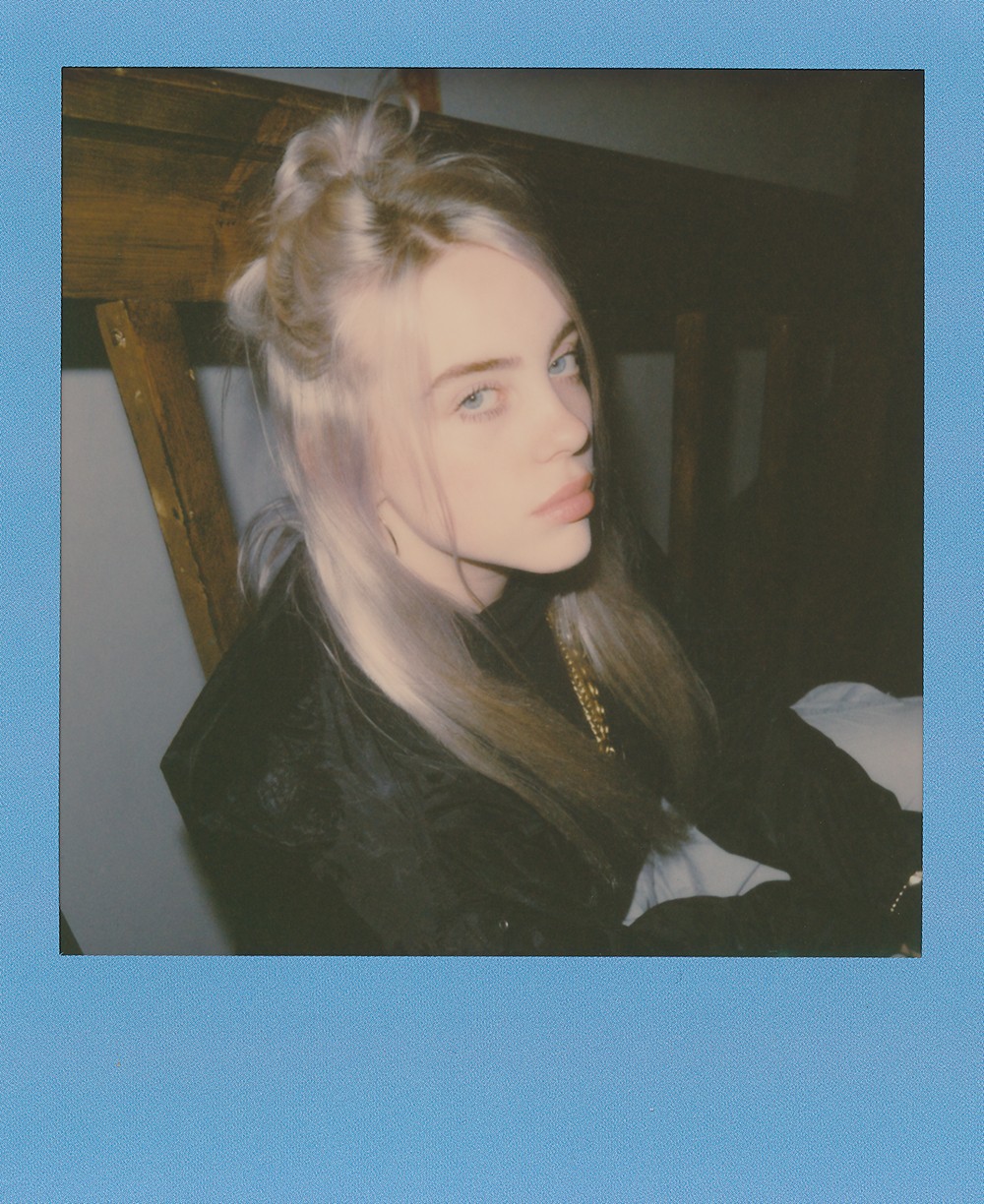 Complete with a ladder-centric video, "Bored" also gets top billing as part of the soundtrack for new Netflix mystery-drama 13 Reasons Why. Eilish reveals “I love ladders for some reason and the thought of being on an endless ladder in a kind of timeless/antigravity space also where no rules apply, is just really sick to me, and goes with the concept of the song by getting nowhere in a relationship, and getting bored." 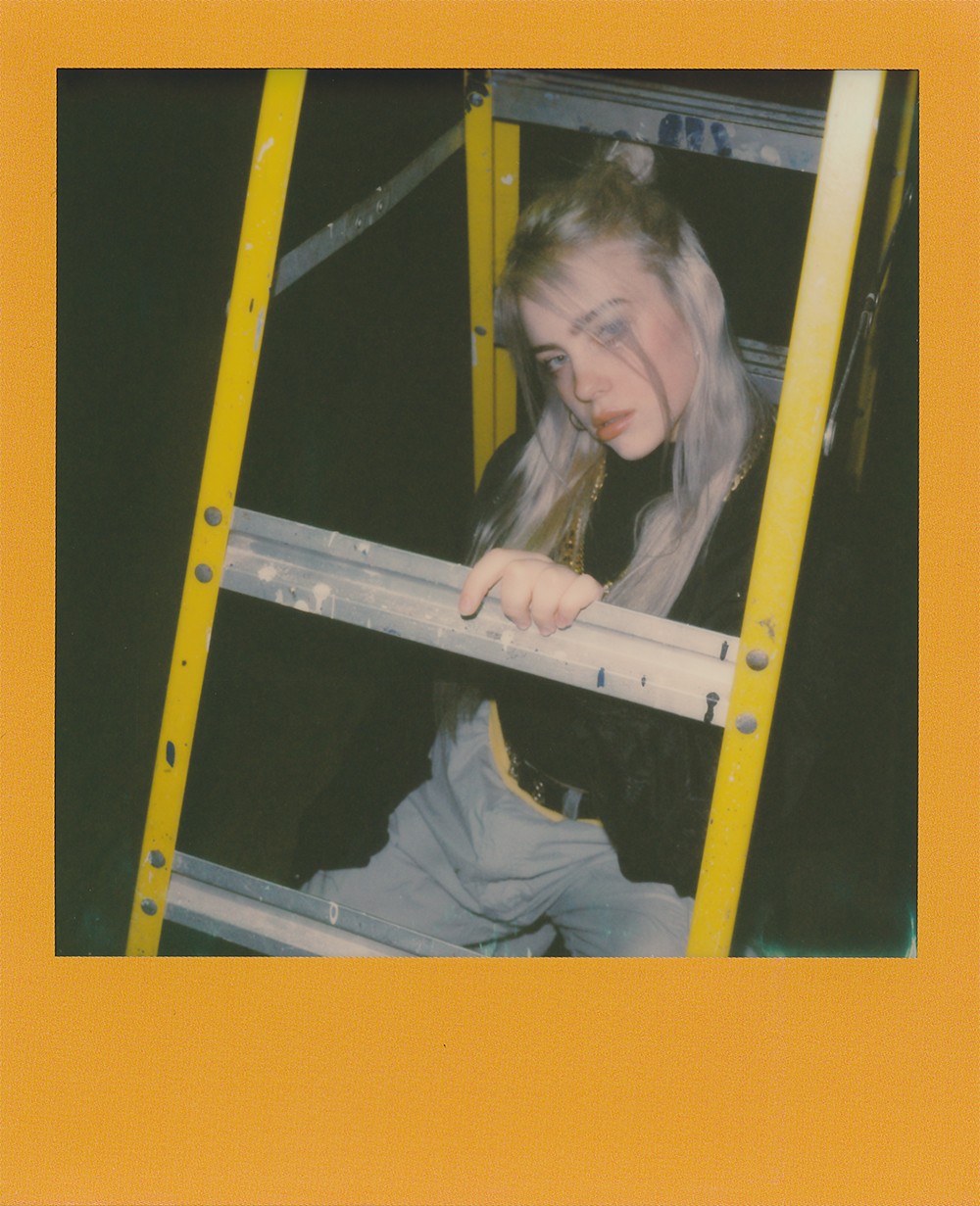 Eilish revealed to Billboard that "‘Bellyache’ is about doing one of those things but it’s mostly about regret and guilt. Becoming a character can be really fun; to put yourself in a place you would never really be.” 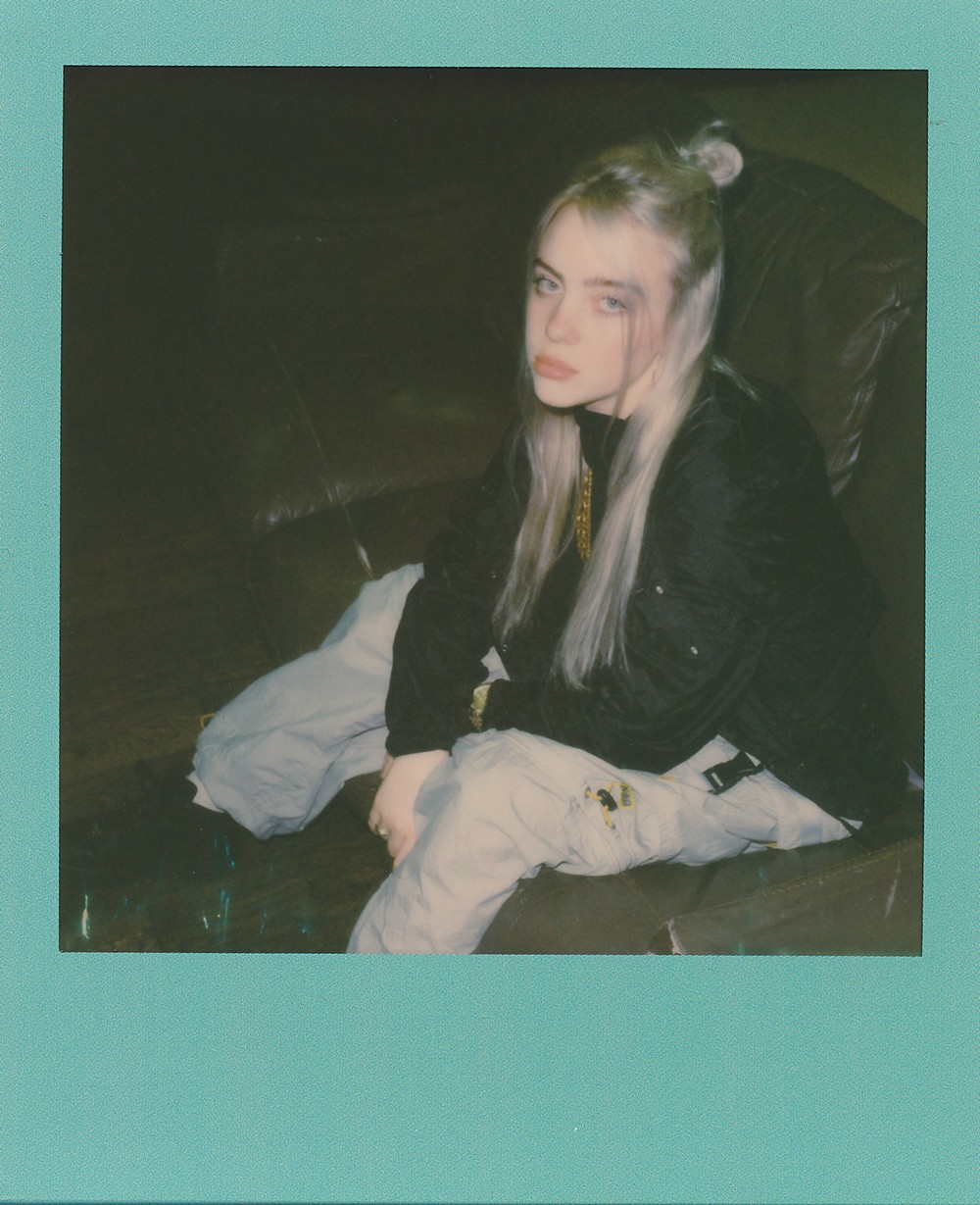 Following her sold-out appearance in London, Eilish is set to play US dates through October, including LA, San Francisco, Chicago and NYC, as well as EMERGE FEST in Las Vegas in November. 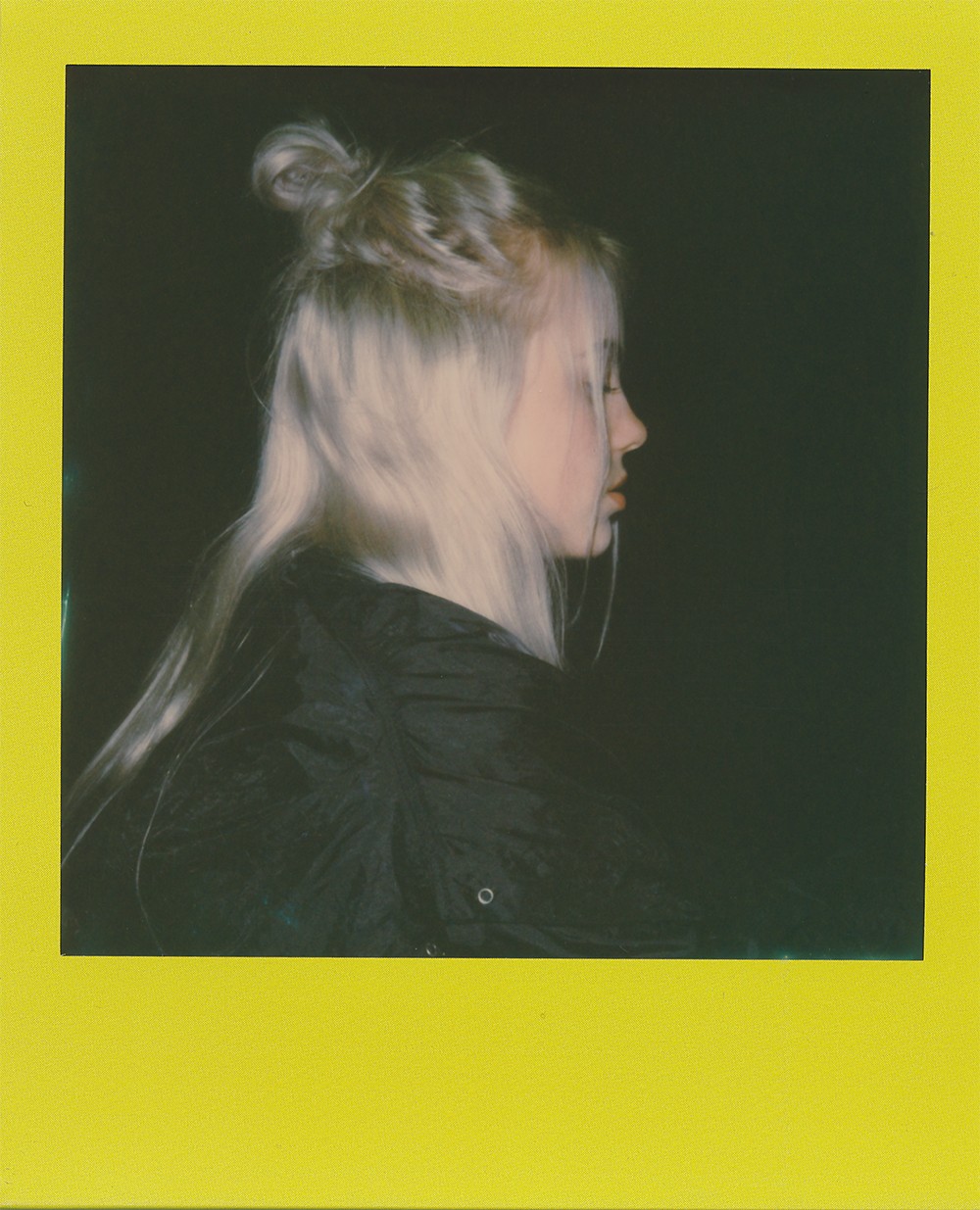