The musician, actress and writer was in London as part of her The Art of Asking tour for two headline dates at the intimate north London chapel and we caught up just before she hit the stage for some Impossible polaroids. 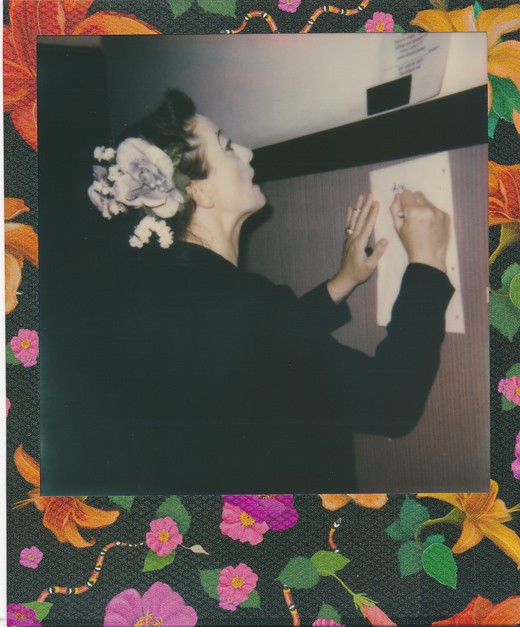 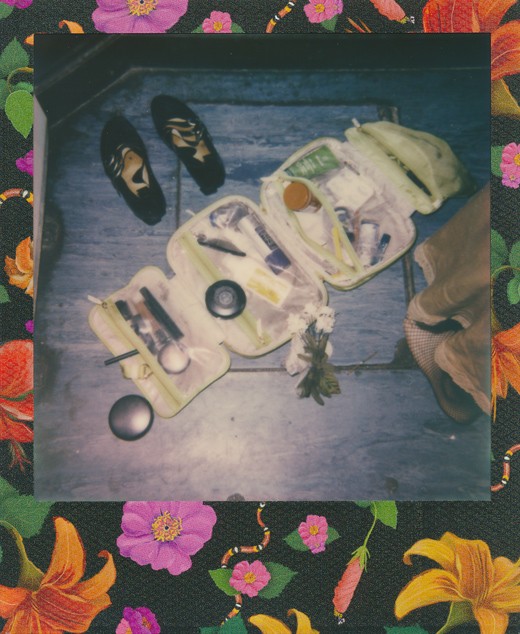 The first night at Union Chapel saw a mixture of performances, with piano and ukulele-led songs, audience requests, readings from The Art of Asking, standup from Andrew O'Neill and and talks from Caitlin Moran.

We also managed to catch her fantastic show that night in a set of live photographs, which you can see here. 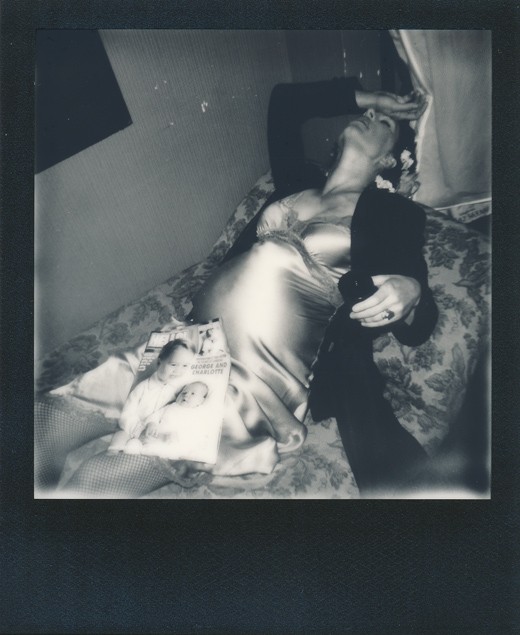 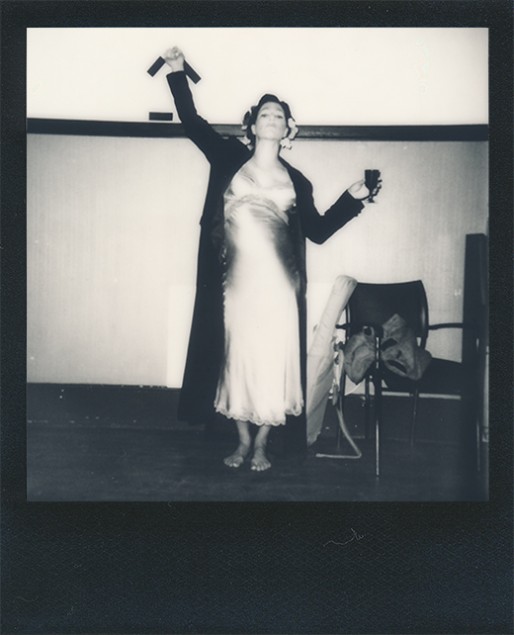 After wrapping her first major UK solo tour (outside of the Dresden Dolls and Grand Theft Orchestra) and Waterstones appearance tonight, Palmer is now set for dates in Ireland, before shows in Woodstock, Providence and San Jose in July. 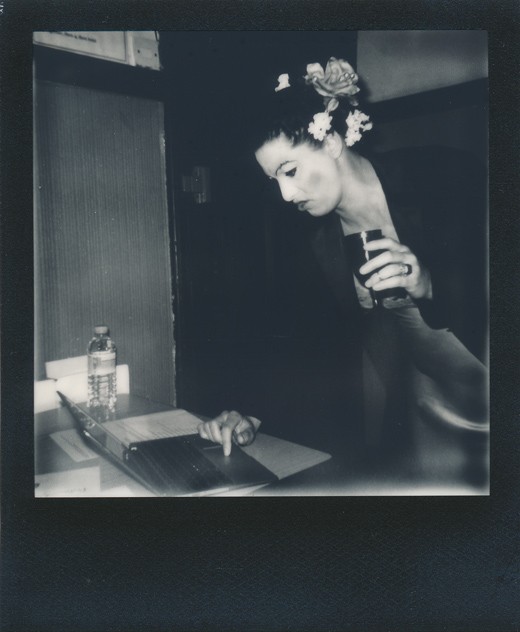 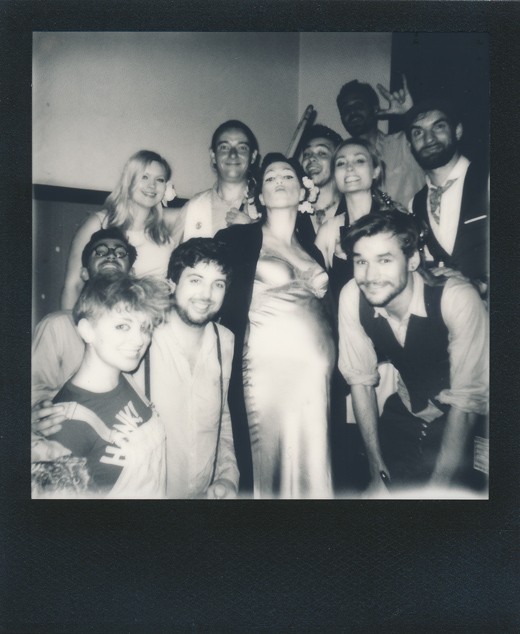