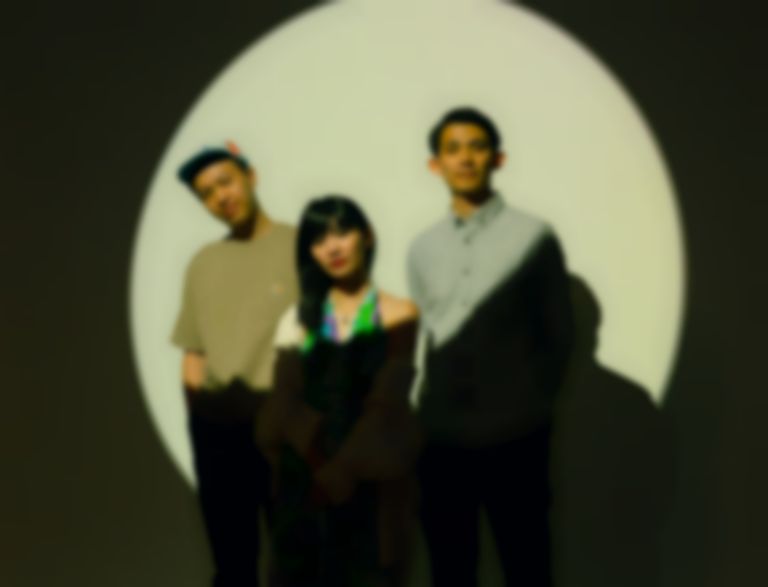 Last year we announced that we’d teamed up with distribution platform Level to create a new, monthly playlist showcasing new music and emerging artists from across The Line of Best Fit and the roster of Level artists. Level have also been working to create filmed performances of some of their emerging acts in a new series centered around a live-recorded performance brought to life by multimedia storytelling and an official release via Level. At the end of their first year and with seven sessions in the can, we take a look back.

In June, Level Live kicked off with Brooklyn-based duo Bathe, who specialise in a heady mix of blissed out beach R&B. They released their debut EP I’ll Miss You earlier last year to critical acclaim and for their performance they chose single "Kimmi", which, "Draws on the unknowns of modern dating and a rare empathy for someone who has ghosted you and may never text back again."

The second in the series was Sara King from Dallas, an artist who made her name performing covers on YouTube and amassed a following of over 200k subscribers. In 2018 she released her debut single "Dreamz", followed by the EP Heat. In this video she performs a single from that EP, "Honeymoon". It’s a loungey wash of reverb soaked R&B, driven by King’s rich and emotive vocals, reminiscent of Celeste or Joy Crookes.

The next installment came from Nashville artist Zack Taylor, better known as Dreamer Boy. He lives with his crew, producer Bobby Knepper, singer-songwriter Savanna Dohler, creative lead Adam Alonzo, and manager Cody Clark, in a Wes Anderson-esque house in Tennessee. One of the buzz names at last year’s SXSW, his music mixes morphed vocals over woozy, washed out guitar and clipped hip-hop beats. For Level Live he performed "Dreamer", the final track from his debut album Love, Nostalgia - released in 2018.

Elephant Gym recorded their session in August. They’re a Taiwanese math-rock trio founded in 2012 comprising of bassist KT Chang, guitarist Tell Chang, and drummer Chia-Chin Tu, who take influence from acts like Toe and Tricot. They performed the track "Half" for Level, a jutting and dizzying mix of dynamic rhythms, evolving melodies and playful creations. The video was shot while the band were on tour in the US supporting their album Underwater.

The fifth installment in the Level Live series was with San Mei, real name Emily Hamilton, who was joined by her band. Hamilton grew up in Australia and began making music following the loss of her mother. She released her debut EP Necessary in 2017, a collection of yearning, grunge driven songs that chugged with thick guitars and vocals. Her follow up EP was 2018’s Heaven, a record that leaned more on pop melodies and experimented with new sounds. Here she performs the title track.

In September it was the turn of singer/MC Halima who was born and raised in Nigeria but moved to New York to find her home as an artist. Expressing herself over evolving beats with dynamism and confidence, her music pulls influence from across genres, drawing similarities to Little Simz. She has a string of NY shows under her belt and a performance at last year’s SXSW. Here she performs the 2019 single "Do Better".

The final Level Live of 2019 came from Marcos G, a 23-year old artist from Miami. His debut 2018 single "single (on the weekend)" has amassed over three million streams and led him to shows across the US and critical acclaim. In this Level film Marcos G, real name Marcos Garcia, plays with bassist Gabriel Monroe Simon and guitarist Nathaniel Picard-Busky, performing 2019 single "Homebody", a heady, clipped ride of smooth R&B.

Inspired by the spirit of independent artists, Level is a new distribution platform built for the next generation of musicians. Level's growing suite of creator tools makes it simple and intuitive for independent artists to share their music globally to all major music services and keep 100% rights and royalties on their releases.

Read more on Level Live or check our our Level Selects playlist on Spotify.