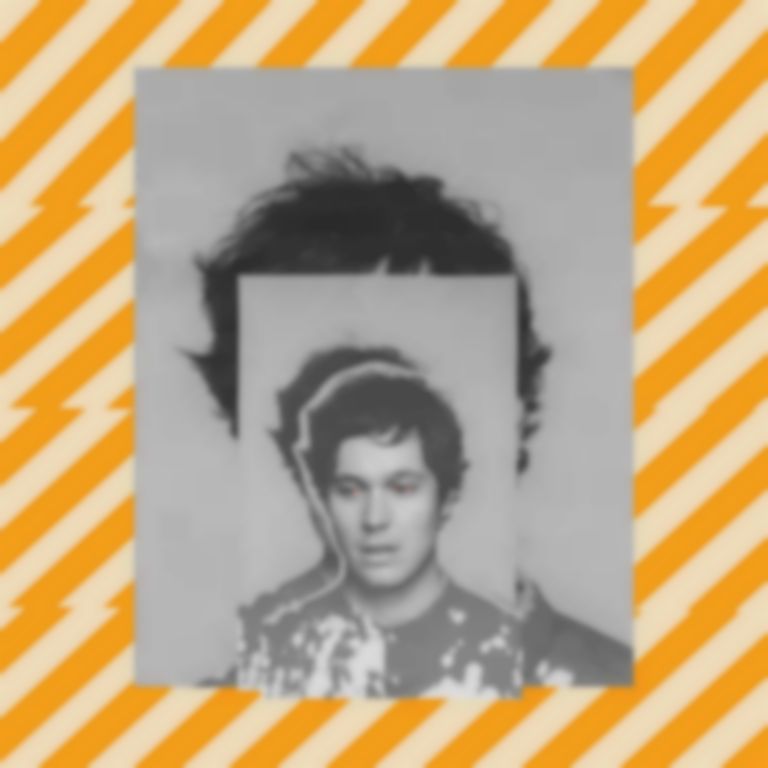 Last night producer and songwriter Ernest Greene, aka Washed Out, unveiled his awaited visual album Mister Mellow at a cinema in East London.

Mister Mellow is the third full-length from Greene as Washed Out following 2013’s Paracosm, and is notably his first release on the acclaimed independent label Stones Throw.

For the record’s visual counterpart Greene called on several different visual artists, including Winston Hacking, and the result is a strikingly psychedelic array of animation styles that react to each song and interlude, though coherent in their concern for attempting to portray the modern, urban experience.

Speaking of the project, Greene noted that “it turned into a labour of love, where I never would have anticipated taking it to the degree that it is. But it’s certainly a dream come true because when I’m writing I have these rough pictures in my head and to see that to come to life is pretty special, and I don’t know if I’ll have the chance to do something like this again”.