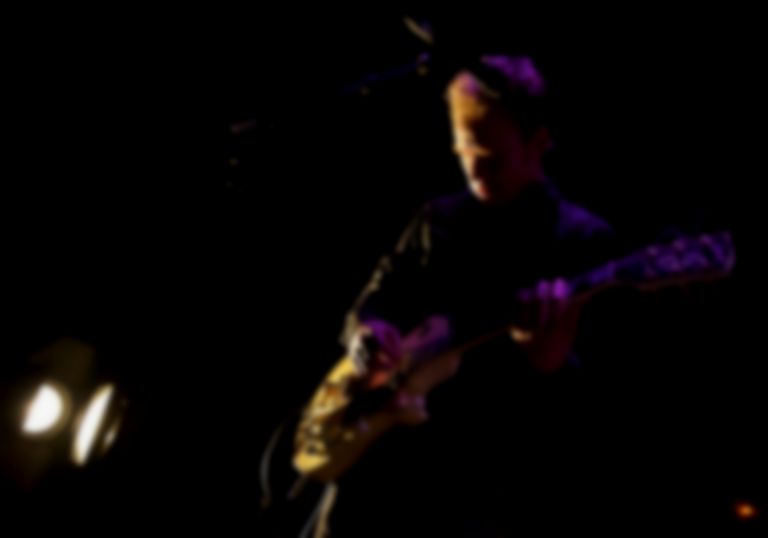 -
Click on any image to enlarge | All photographs by Valerio Berdini

Well, this was a bit special. Low, the Duluth, Minnesota trio are playing a handful of dates in the UK, and Cambridge was blessed with being one of the nominated few. What we bore witness to this evening was a masterclass in live performance: playing to a reverential crowd, teasing them, interacting with them, and, like all great concerts, leaving you baying for more.

It was refreshing to see such a simple stage setup. No racks of equipment, just a couple of guitar pedals and amps, that’s it. Alan Sparhawk was in fine form with both words and music. Peering into the crowd as he joined the stage: “You look good. Well, we’d like to think you look good. It makes us play better”. Their set slightly betrayed their slow-core origins. Sparhawk’s guitar was loud and threatening. Each chord seemed to brood a little longer than on record, stretching itself out into the theatre. That perfect guitar tone, now their trademark, charging the atmosphere with each note; the more sinister and intense aspects of their songs perfectly balanced by the sweet vocal harmonies that seem to float above everything else.

Songs like ‘Monkey’ and ‘Murderer’ bristle with an electric energy. The latter descending into an awesome wall of guitar noise, a shocking and aggressive end to their main set. Their slow-core reputation was borne out with ‘California’, ‘Sunflower’ and ‘Walk into the Sea’. Live, the delicateness of these songs becomes all too apparent. There’s a raw emotional connection with the audience. I’ve never seen such a large group of people be so quiet. There’s a near-religious reverence to the evening and I think Sparhawk knows this. When he speaks to the crowd, there’s all too often a darkly humourous edge to it. Tonight, he blesses us with the observation that he’s done nothing but watch Tom Jones videos on YouTube, and he can “sing the shit out of songs”. Unfortunately, attempts to get him to sing ‘Delilah’ failed…

As they came back onto the stage for their much called for encore, they seemed a little under-prepared. Asking the crowd for suggestions, Sparhawk apologies for their “unprofessional” request. There wasn’t a person in the venue who thought that was the case and, as we filled out, there wasn’t a negative word to be said about the entire evening. We might be deep into November but tonight was, without doubt, one of the highlights of the year. 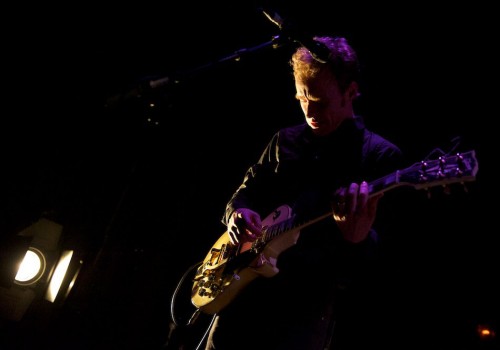 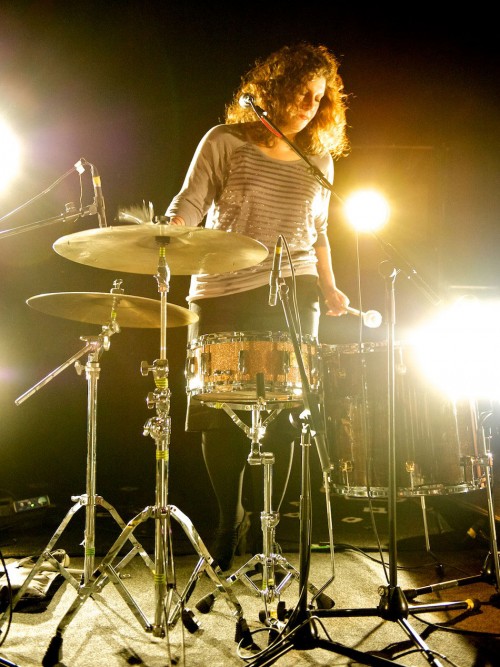 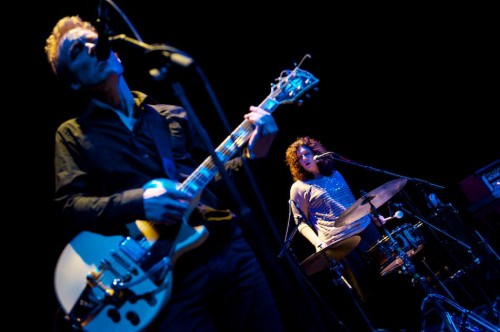 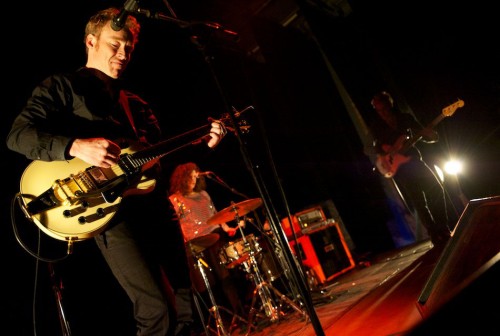