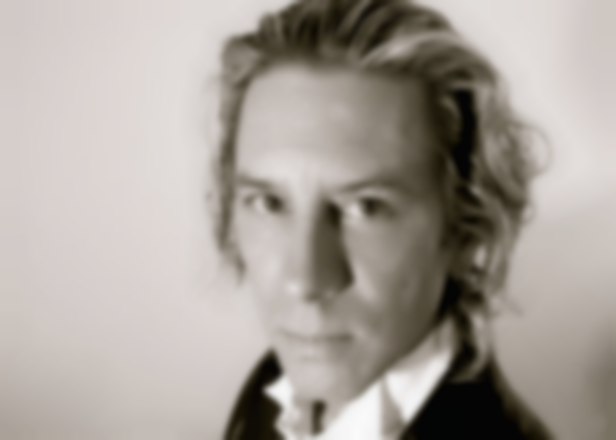 It started a couple of weeks ago, when people began to wear light jumpers underneath their jackets when outdoors, ones that hadn’t been worn in many months. Other old friends started to make more regular appearances, too – rain, wind, cold, the early onset of evening. Winter is coming, yes. But first, Autumn.

Tonight’s promoters Art Assembly saw it coming sooner than I did, selling out this instalment of their Saisonscape programme at Café Oto way back in June. The evening, titled Decay, is the latest in a season about the seasons, and tonight (16th September), it’s Autumn’s turn.

Decay has long been a theme of our headliner William Basinski’s work. His most celebrated piece, the deeply moving Disintegration Loops, is formed of fragments of ambient tape loops that deteriorate as they play, becoming a sort of rumination on the temporary nature of physical objects, given extra emotional heft by the thought of its creator working on it as he watched the World Trade Centre collapse from his Brooklyn apartment on September 11th, 2001. Autumn as a season is a good fit for Basinski’s work, which often explores the space in which something is neither fully present, nor completely vanished.

After a disarmingly chirpy introduction from the Stetson-sporting composer himself, Basinski sits down in front of some occasionally malfunctioning projections and behind a laptop and a few tables’ worth of electronic gadgetry it’d take me a lifetime to understand, and does… very little. Very little that’s discernable to the untrained eye, anyway. As lilting piano refrains gently mutate and lose themselves among ambient hums, lusciously melancholic though everything is, I start to wonder whether standing room only Café Oto might not be the best place to experience it. Sonically, the pleasure is all mine, sure. But what are we watching?

The mind starts to wander, which is where the fun starts. As with Basinki’s recorded output, the set works its magic without you even noticing. When your focus comes back to the music, after thinking about Syria and why Café Oto only serve half pints and whether you can get one bus all the way back to Waterloo or if you’ll have to change or whatever, you notice it sounds so different to when you last paid it close attention, despite you not noticing it changing at all. The most curious thing is that this realisation has the power to make you VERY FUCKING SAD, for no discernable reason. Maybe it’s the despondency that comes with not really knowing what’s happened? Yeah. That’s a killer.

Basinski ends on his biggest banger, a radio edit of the two note phrase of soft brass that makes up the first hour or so of the aforementioned Disintegration Loops. Accustomed to how to get the most out of this by now, I lean back and let it do its job, which works brilliantly. The one thing I do notice is perhaps Basinski’s sole concession to the idea of ‘performance’ all night – he’s literally doing nothing. He’s got his head in his hands and looks thoroughly miserable. Perhaps he’s reminiscing about the harrowing scenes he witnessed when first working on the piece. Perhaps he’s contemplating his own immediate night bus future. But his despondency is entirely appropriate, acting almost as advice to his audience on how to get the most out of the set. The genius of William Basinski is that his music makes whatever you contemplate while it in its company – abject horror, or absolute guff – seem just as trivial, and just as profound.