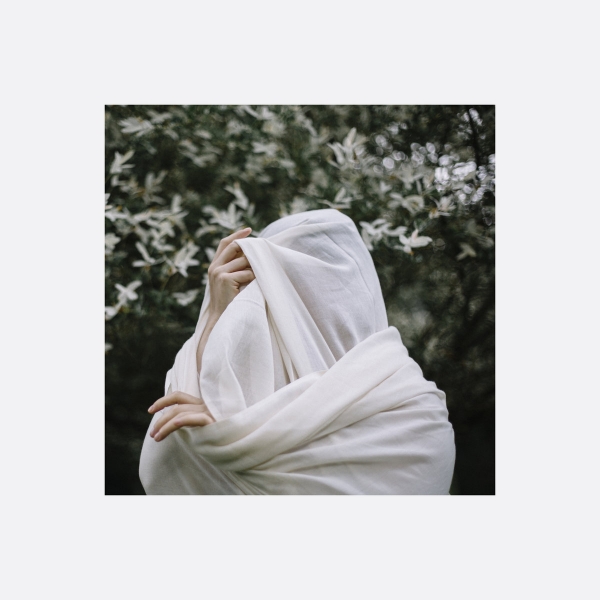 With an impressive list of accolades, and a dexterous career already amassed in support Copenhagen based, multi-hyphenate artist, Zola Mennanöh steps forward from previous roles as a touring and session musician to release her debut offering, Longing For Belonging. Avant-pop experimentalism is strewn across the duration, with lavish string arrangements, classical flourishes, and experimental jazz improvisation nestling comfortably alongside shadowy undertones of alt-folk.

Her graceful and open-handed vocal approach allows emotive exploration of longing, forgiveness, and catharsis to unfurl throughout the album’s creative course, which feels like finding Mennenöh in the process of figuring some things out. “I Came Here To Stay” opens the record in which she admits that she “came here for forgiveness”, a starkly honest utterance that is met with equally speculative and understated piano. Mennenöh’s quiet appeals, ultimately reprise to increasingly layered and impactful sonic textures as her pleas for forgiveness become progressively strained.

“I Disappeared Under The Sea” doubles down on the dose of existential turmoil. Off-kilter arrangements and dysphoric instrumentation create a dissociative atmosphere as the track drifts, mirroring the meditative introspection of gliding into all-encompassing nothingness. The ensuing nihilistic void eventually lifts, as major key resolve enlightens the end of the track, leaving a feeling of healing catharsis as Mennenöh comprises her uncertainties, and accepts the darkness. At the midway point, we find perhaps the most compelling showcase of this record’s Avant-Garde credentials, with a 12-minute tribute to experimental pioneer Pauline Oliveros. Cadenced drones and uninhibited song form create a meditative examination of sound and rhythm that creates a soundscape that wouldn’t be out of place in an Ari Aster film. And again, while the lengthy excursion acts as a palette cleanser, it also feels like a cathartic release. From this point we find Mennenöh adopting a seemingly more self-assured and steadfast sonic palette. Delicate ruminations and pensive brooding give way to self-assured and sunnier ascents across the second half.

Longing For Belonging is an honest account of catharsis, a succinct representation of the non-succinct nature and turbulent process of healing. The album’s eight-tracks detail the journey from one perspective and offers the listener a brightness, a place of solace, and a glimmer of hope able to emerge even from the darkest of settings. Mennenöh’s holistic understanding of her various crafts instils the record with hidden frills that demand and rewards repeat listens. It’s exquisite and meticulous arrangement, recording and creative implications leave no doubt that Mennenöh should be considered a serious artistic force in her own right.