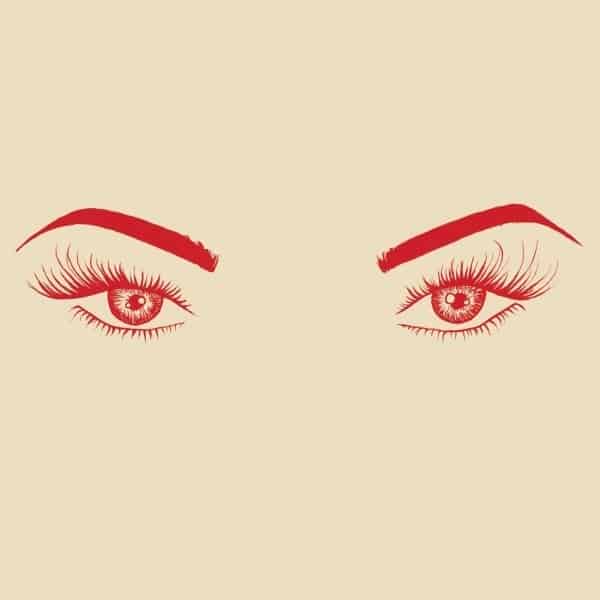 Xiu Xiu are now two decades into a bizarre and idiosyncratic career; creators of one of the most unique catalogues of any modern artist. Switching between the straightforward and the abstract - releasing entire Nina Simone cover albums, Twin Peaks tributes and murder ballads - their style is almost indefinable, but driven by two guiding principles: weirdness, and beauty.

Lead singer Jamie Stewart has been a consistent voice in the group, but OH NO, their twelve album, is another example of restless innovation. Considering many of his songs are about otherness and isolation, this is an expressly communal record. Each song feature a different guest vocalist, with songs recorded mostly over email during the pandemic year. But if email and Zoom are now tedious parts of most our days, the resulting album is typically enigmatic and strange, with musicians as wide as Sharon Van Etten and Liars absorbed into the bands strange world.

On “I Cannot Resist” Stewart starts chanting “bing bong bing bong” and sounds deranged doing it. “Fuzz Gong Fight” is driven by tension and texture with haunted-house organ and band member Angela Seo uttering “pop pop pop” into the mic in a chilling cacophony. “Rumpus Room”, featuring Liars, is a thrill; an utterly manic tune which could slip into a electro set-list if people were drunk enough.

There also remains a kind of muddy melodrama, showcased best on Plays The Music From Twin Peaks. Xiu Xiu songs often play epic climaxes lavished with soaring guitars and operatic vocals, but these cathartic moments are swamped in thick layers of distortion and percussion which make them so complex; like we’re hearing the cry of the introverted and suppressed finally unleashed. It happens in the burst of howls on fantastic opener “Sad Mezacaltia”, and on a post-rock revision of The Cure’s “One Hundred Years” with Chelsea Wolfe, which makes even Robert Smith’s goth aesthetic seem sunny in comparison.

Some tunes take oddness and drive it to breaking point, such as “It Bothers Me All The Time”; a song with five different suites and zero cohesion between them. A couple of the duets also belie the distance they were recorded at, with punk veteran Alice Bag sounding like she was recording an entirely different song to Stewart on “Knock Out”.

Yet despite the strangeness, it’s also easy to overlook Xiu Xiu’s great talent for songwriting. “A Bottle of Rum” is a muddy tune with percussion compressed to a thud, but it’s also a magnificent pop song, the kind which could soundtrack the end of a road trip film if it was recorded by a different band. On “I Dream of Someone Else Entirely” with Owen Pallet the band focus on the tune’s natural creepiness but, delivering in their broken and hushed tones, it’s also a hypnotic and aching ballad.

Much is made of Xiu Xiu’s misanthropy (and it definitely exists, Stewart famously owns a t-shirt which reads ‘I Hate People') but the source of it is often misread. With songs which give a voice to those who often have none, it’s clear that Xiu Xiu’s contempt for mankind is actually thanks to what we’re capable of doing to one another; which reflects a kind of love for people, rather than disdain. With the communality of OH NO, Xiu Xiu pursue that instinct more than any other record in their ouvre to date.