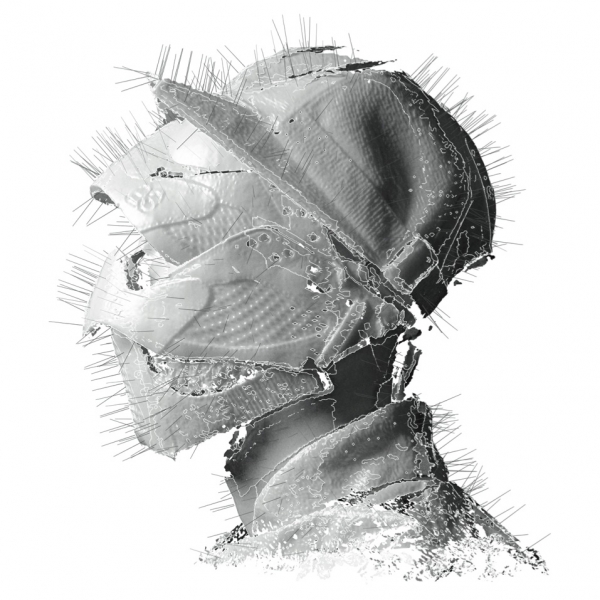 More of a conceptual project than a record, the cinematic debut from Woodkid – aka Yoann Lemoine, director of videos for the likes of Drake and Lana Del Rey - will divide listeners but it’s an assured, cohesive and intelligent record, perhaps more than any other so far this year.

Building the central theme – of the move from childhood into adulthood and the subsequent desire to return to that ‘golden’ age – around the album’s 14 tracks as well as an accompanying novella co-authored with his cousin and several promo videos and visuals for his live shows is almost dizzying, not to say ambitious and foolhardy. One wonders how on earth Lemoine thought he could pull it off, yet a workmanlike ethic – the same that drove him to spend weeks painstakingly creating CGIs of cathedral interiors and futuristic cityscapes – ensures a meticulous attention to detail in production, lyric and composition.

Sampling many of the instruments used on the record gives the album’s overall sound a slightly disarming feel. Lemoine’s vocals – pleasantly dulled Gallic tones, not dissimilar to Antony Hegarty - set against baroque orchestrals, military brass and deconstructed dance beats is both weird and wonderful. It may not be for everyone and listening to the record require more than modicum of attention for full impact. As a songwriter, Lemoine is clearly capable of crafting simple but effective melodies and the detailed approach he’s taken to the album’s overall finish (three years in the making) have been worth it. The record’s highlights remain the three songs he’s dropped since 2011 (‘Woodkid – Run Boy Run">Run Boy Run‘, ‘Iron‘ and ‘I Love You‘) as well as the album’s opening and closing tracks (‘The Golden Age’ and ‘The Other Side’) which both mourn and celebrate the passing of the golden age.

There’s a playfulness that underlies everything Lemoine does too, alongside a desire to draw out some very serious conclusions: The Golden Age is undoubtably the work of a mature consciousness. Despite the moniker, Woodkid is anything but a child; Lemonie is just about to hit his thirties and his perspective isn’t one wrapped up with post-adolescent angst. It’s a quest for identity, for understanding and to create a real emotional connection with the listener.