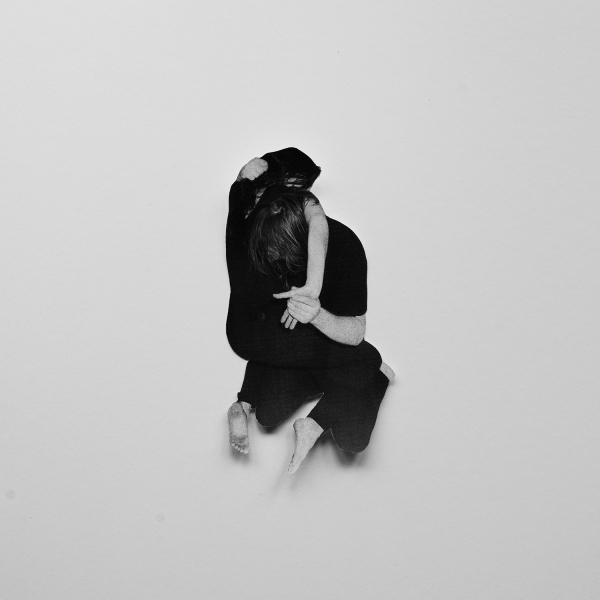 We’ve seen some guitar and drums duos. Bass and drums have been known to make up the line-up in its entirety, too. A record where the only musical element - alongside vocals - is percussion, however: that’s a new one.

Rhythm couldn't be further removed from the type of novelty project or punishingly 'arty' undertaking that the stripped-to-the-bone premise might suggest. Wildbirds & Peacedrums have always been a hugely compelling act, but the duo have at times struggled to locate a satisfying balance between experimental instincts and memorable songwriting.  Perhaps vocalist Mariam Wallentin's recent solo stint under the Mariam the Believer banner (one of the duo's many extracurricular activities in the four years since 2010's River) has flexed the duo's songwriting muscles, but Rhythm displays no such difficulties.

The first album to be recorded in the band's Stockholm studio, the ethos of Rhythm was to locate the unadorned core of Wildbirds & Peacedrums. Taken to its logical conclusion, this idea led to all superfluous elements - guest musicians, extra instruments - being barred from the proceedings. In less capable hands, such harsh self-imposed limitations could easily be the album's downfall. With Rhythm, it proves to be a masterstroke. Wallentin and percussion wizard Andreas Werliin - who also plays with much-acclaimed impro-jazz noise collective Fire! Orchestra - manage to squeeze remarkable degrees of musicality and warmth from what are essentially - overdubbed vocal injections and additional percussion elements aside - live in studio, first take performances for drums and voice.

For evidence of just how intoxicating the album gets, check out the superb first single "The Offbeat", a four minute concoction of controlled, super-funky chaos that could be used as a lesson on writing vocal hooks and the correct use of cowbells in subtly post-punk funk influenced contemporary music; the rousing, half-desperate and half-jubilant "Keep Some Hope" is just as effective. Elsewhere, tracks like "Ghosts and Pains" and "Soft Wind, Soft Death" seem sketchy and undercooked at first, but the jarring elements - Wallentin's strange ululations on the former, the disconnect between the aggressively pounding rhythm and the melody's graceful gospel hues on the latter - eventually turn out to be their most powerful weapons, resulting in a genuinely fresh and hitherto untapped brands of invigorating racket.

The album is at times almost uncomfortably intimate, with the duo's relationship - working and otherwise - obviously a major inspiration for the material. However, there is little cosy or contended about Rhythm, with Wallentin's vocal acrobatics - check out how a few assorted coos, shrieks and sighs turn into an infectious hook on the propulsive closer "Everything All The Time", which careers onwards unstoppably astride a monstrous groove Can's Jaki Liebezeit might be proud to call his own - and Werliin's metronomic assaults on his kit both speaking of the frustrations and tensions but also the release and the joy of crafting these odd, compelling sounds in a small space with a person you already spend an awful lot of time with.

Their sweat and toil is the listener's gain. The rare misstep aside ("Mind Blues" churns along restlessly to little obvious resolution), the extremely aptly titled Rhythm must belong amongst the year's more impressive releases.