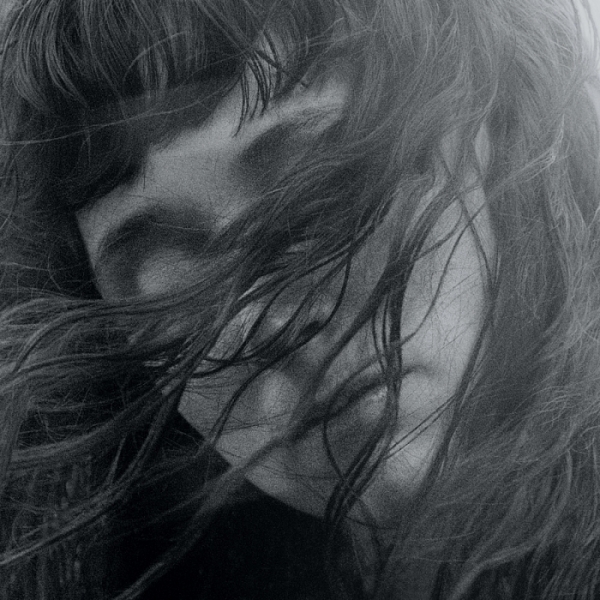 On reflection, perhaps there’s always been a contradiction in play between Katie Crutchfield’s appetite for reinvention and her reputation for brutal honesty.

After all, if reliability of emotional expression has always been her calling card, then shouldn’t that bleed into a more consistent sound from record to record than we’ve had from her as Waxahatchee so far? She took a noisy, lo-fi pop tack on her first album under the moniker back in 2012, American Weekend, but by the following year, she’d already made considerable moves through the gears. Cerulean Salt was a brooding affair, all stormy atmospherics and nervy claustrophobia; even when it did have a spring in its step, on tracks like “Coast to Coast”, the overwhelming sense was that breeziness had given way to belligerence.

She went back the opposite way again in 2015, with the release of Ivy Tripp; it largely met with the strongest reviews of her career, and was based around a bare-bones, isolated setup whereby she and Keith Spencer - then both her live drummer and her boyfriend - decamped to a house in Long Island to write and record the album, with only bassist Kyle Gilbride rounding out the lineup. The old anxieties, particularly centred around ideas of aimlessness, remained clear, but they were presented in much more boisterous fashion, with the overall impression being that Crutchfield had turned a corner. 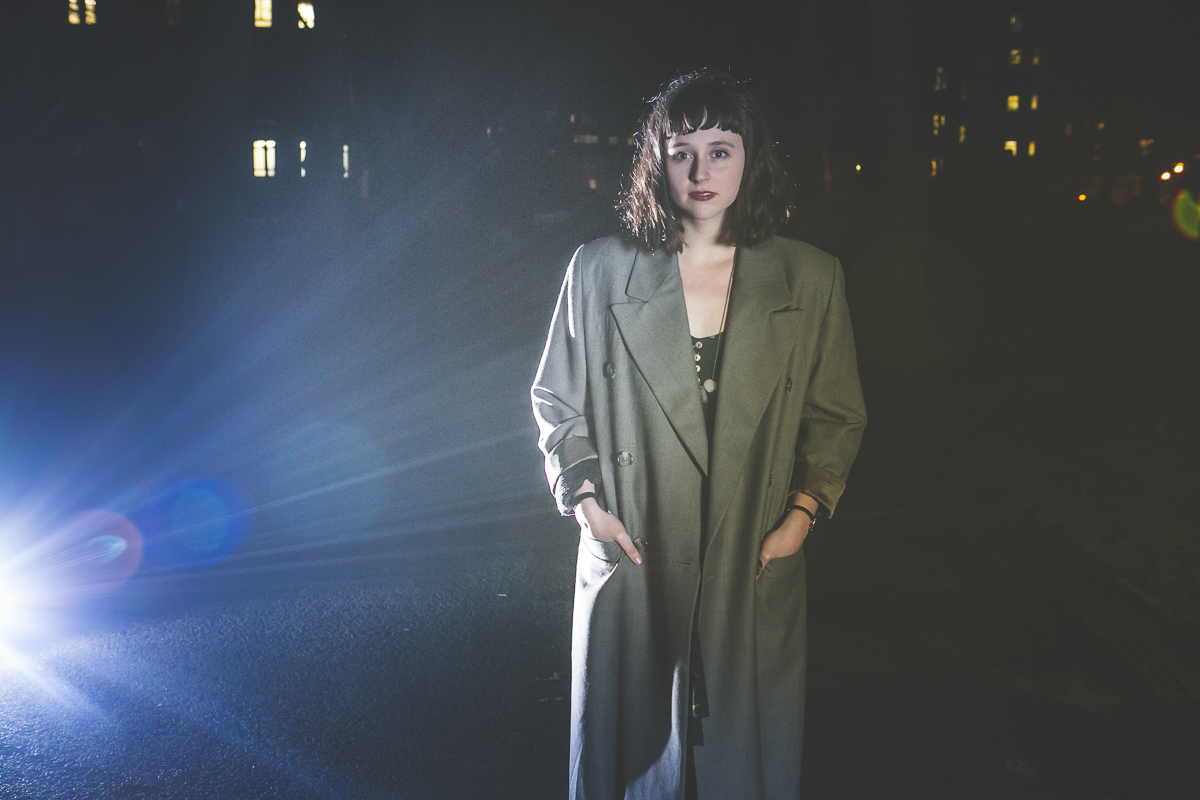 It was a genuine surprise, then, to hear her preface the release of this fourth LP, Out in the Storm, with an admission that Ivy Tripp had seen her bury her head in the sand a little, and fail to be totally honest with herself, let alone anybody else. The title of this follow-up is fitting, then, given that it sees her exposing herself to the emotional elements that she’d so carefully battened down the hatches against last time out.

What that means in terms of how it translates in audible terms is that where Ivy Tripp sounded like it was straining to come across as carefree, Out in the Storm is pointed - urgent, almost - in its pursuit of warts-and-all defiance. This is, by a distance, the most out-and-out rock record that Crutchfield’s yet put out, with Katie Harkin of Sky Larkin and Sleater-Kinney drafted in to lend some serious heft to the guitars. The really striking thing, by way of comparison to what’s gone before, is the lack of negative space; there’s something sonically vibrant happening pretty much constantly.

Opener “Never Been Wrong” sets the tone in that respect, with walls of thick guitar and an authoritative vocal turn. Lead single “Silver”, too, reaps the benefits of Harkin’s keen ear for a melodic riff, and cuts like “Hear You”, which is anchored by a thoroughly meaty bassline, and the bratty pop-rocker “No Question” speak to the decision to kick against Ivy Tripp’s modus operandi by bringing the whole band into the studio, Crutchfield’s sister Allison included, and cutting the album live with veteran producer John Agnello. There is honest-to-god rock and roll swagger running through this album’s veins, which would’ve been unthinkable back in the Cerulean Salt days.

There’s moments that meander compositionally - “Recite Remorse” being the most obvious example - that are then rescued both in terms of Crutchfield’s lyricism, which is sharper than ever, and more strikingly, her voice: the vulnerability that once defined the way she sings is long gone, replaced with the sort of conviction that you suspect only manifests itself as a result of proper self-assurance. The line from which the album’s title is plucked sums the whole thing up in microcosm: “I went out in the storm, and I’m never returning”. This is yet another reinvention for Crutchfield, but this is the first time she’s so palpably given off the sense that she’s at peace with her own thoughts: stronger and more candid for having figured out how to best to take care of herself.