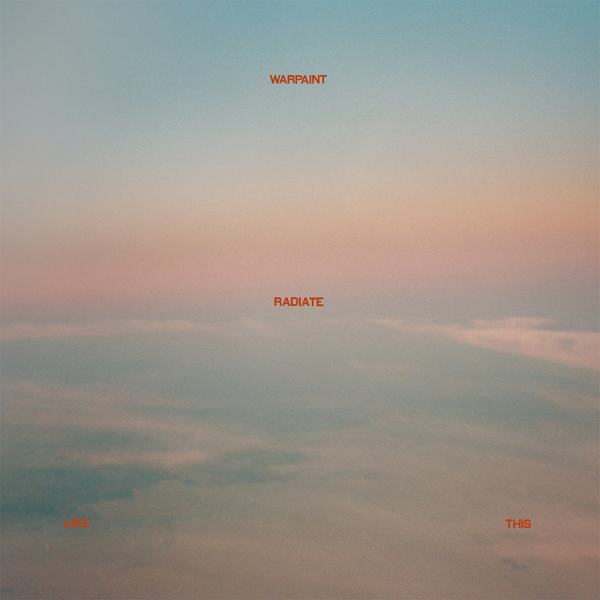 Rooted in melancholy melodicism, sprawling acoustics and intricate drum work, Radiate Like This is a characteristically joined-up effort from the close-knit group, underscoring the strength of their musical bond – its only hindrance being the occasional pang of déjà vu.

It may have been more than half a decade since the California indie quartet last gave us an album, but the band have been anything but dormant in the intervening period. Between an outstanding solo debut from Theresa ‘TT’ Wayman, an eclectic run of singles from jennylee including a duet with Depeche Mode’s Dave Gahan, and a slew of disparate outings as a group including a contribution to an HBO soundtrack and a tribute to Gang of Four’s Andy Gill, they’ve consistently reminded listeners of their multi-hyphenate credentials, honing their craft as individuals while bringing these new perspectives into their sessions as a band.

This environment seems to have been conducive to some sublime songwriting: lead single “Champion” is a veritable anthem, its empowering lyrics and noodling guitar lines culminating in a generous outro that allows the band’s instrumentalists to shine. “Like Sweetness” is equally vibrant, seemingly carrying restorative qualities by way of its comforting affirmations and soothing trip-hop rhythms. Meanwhile, the interlacing of strident post-punk riffs with quick-fire quips makes “Hips” a real standout, and the enmeshed piano motifs and pitch-bending guitars on “Trouble” provide the perfect backdrop for a flurry of sobering rhetorical questions.

At times, the group veer into well-worn territory; “Hard to Tell You” is a frankly drab slice of dated dreampop, and the loved-up late entry “Altar”, solid as it is, could easily pass as an outtake from TT’s altogether more impressive LoveLaws. They redeem themselves elsewhere on the LP – the syncopated groove and layered vocals on “Melting” are a late treat, and the stripped-back ditty “Send Nudes” offers a playful conclusion to the album – but it’s hard to escape the feeling that this is a band demonstrably capable of so much more.