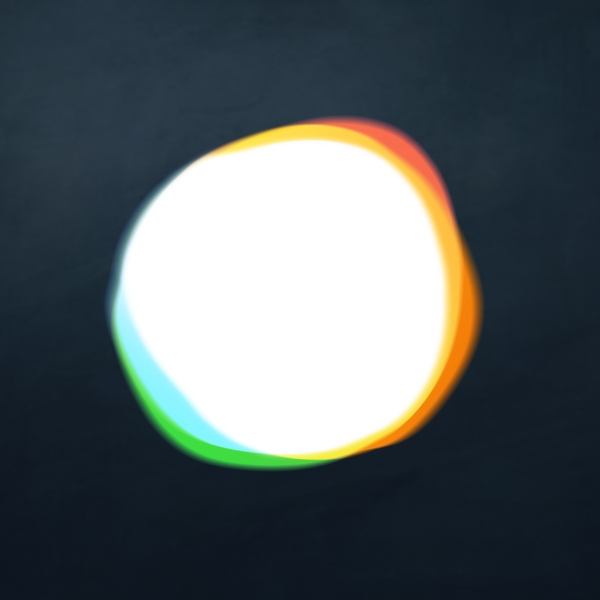 You may remember Vessels as an up-and-coming bunch of lads with a penchant for the post-rock genre. They’ve been away a while, and in that time the post-rock pretensions have faded, replaced with a newfound focus on electronic doohickery.

Helioscope, released way back in 2011, has become one of my favourite records to sink into, but Dilate is an altogether altered beast. The band has clearly taken an interest in the bountiful supply of down-tempo electronic acts that are having their moment in the spotlight; think Four Tet, Bonobo and Caribou and you’re well on your way to piecing together the recipe that makes up this third album.

The undulating throb of "Vertical" opens proceedings, a sub-heavy thud that sets the stage for all that is to follow. The post-rock lessons are still there in the steady layering of elements, and as the piece moves each part has its own arc, its own little story to treat the listeners’ ears.

It’s an extremely cohesive piece. Tracks blend into eachother with a frictionless assurance. You could compare it to a procedural TV show, where each individual track evolves during its running time, but come the concluding seconds things return to that steadfast beat before the next track breezes in.

Dilate is rich with contradicting textures. For example, there’s an innocent, childish nature to "Elliptic" but, in what could be construed as a nod to the way Mogwai reshaped their sound on Rave Tapes, it’s never without a shadier side, such is the intense structuring of all those different layers.

The album’s weakest moments are the vocal tracks, which is a surprise given how affecting the vocal tracks on Helioscope were. There’s nothing bad, per se, but the vocal performances from Isolde ("As You Are") and Snow Fox ("On Monos") act as more of a distraction than an essential element. For such a considered collection of tracks, the performances that hover above the cultivated backbone lack the interesting twists and turns the instrumental tracks have in spades.

Has putting the guitars on the backburner drastically changed what made Vessels such an engrossing listen? Essentially, no. Dilate is still rich with the soft, hazy focus that was the foundation of Helioscope before it, although the prominence of electronic loops and lines has made this more of a background album. It’s never going to make you sit up and take notice, but maintains a consistent throb that would make an ideal soundtrack to the longest of nights.

Dilate is a strong return from this new-sounding Vessels. At times recalling the classic soundtrack work of John Carpenter, melded with the kind of thinking that has emerged out of the Mogwai camp lately, it’s an assured, committed foray into this bold new world. It’s not packed with bangers, and the vocal tracks are a let-down, but as a fresh statement from a band that has promised and delivered much in the past, it’s exciting to hear them go down this route.