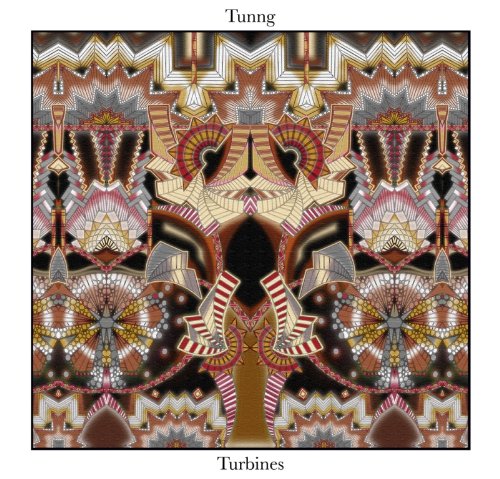 The first time I laid ears upon Comments of the Inner Chorus, Tunng’s second album, it was a revelation; alternative folk with strange percussion that was both intelligent and heartfelt. Comments… was followed by Good Arrows and then, well, …And Then We Saw Land, both of which dialled down on the obscure samples and upped the hook-quotient to generally maintain a stellar quality. So, though the standard ‘high expectations’ caveat applies to Turbines, I’m going to skip the suspense and confirm that in its own right it’s appropriately fantastic, be you a veteran or newcomer.

What interests me when a band with such a distinctive sound makes it to album five is how they reconcile needing to sound fresh with staying true to their legacy, and fans. Turbines - stylistically best described as a cross between the aforementioned ATWSL and COTIC‘ – gets off to a chilled, almost introverted start with ‘Once’, ‘Trip Trap’ and ‘By This’ forming a gorgeous but downbeat trio, possessing of all of the band’s usual playful and surreal lyricism, and drawled vocals.

Overall, this darker mood is probably the main differentiation, though that’s not to say Turbines is thoroughly morose. The album’s middle third for example certainly kicks things up a notch, with the dense, energetically folk-y fretwork of ‘Bloodlines’ and ‘Follow Follow’ making expert and signature use of restrained electronics and a quietly epic chorus.

It would be disingenuous to say that Turbines represents a radical departure from the band’s previous two records, but the quality of the ideas they’re still mining their intricate music from is still so high that it matters little. If anything it’s probably more consistent than closest cousin ‘…And Then We Saw Land‘ and definitely to be taken more seriously than Good Arrows. In fact, far from feeling like a tired riff on an established formula, Turbines might just be the most definitive Tunng record yet.