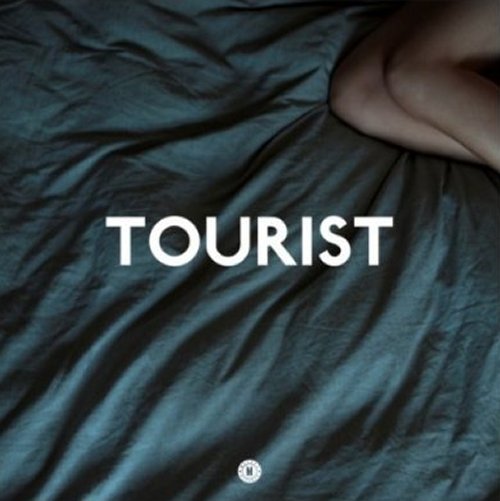 With big numbers built up block by block and vocals that ooze soul and even gospel influences; Ministry Of Sound presents Tourist’s Pattern EP. With just four tracks totaling 20 minutes long, it’s a collection that demands extended remixes, the ‘repeat all’ function, sunshine and the sea.

Drenched in deep beats and chilled to almost zero, it’s house music not to dance to, but a soundtrack that’s sure to see anyone fortunate enough to reside on a coast-side villa the most memorable midnight-peaking party. For the rest of us, it may even shine a little light on a damp BBQ in an overgrown back yard.

“Trust In you” starts slowly, with deep echoed keys gradually merging with swirls of vocoded vocals, before the bass and beats kick in at two and a half minutes. It’s a number that’s smooth around the edges and easy on the elements that make it. Female vocals and those aforementioned gospel moments lead “Patterns” along, with repeated lines of how “I can see what’s happening, the patterns are in front of me”, while the simple digital patterns breakdown towards the end.

“Together” (the longest track at over 6 minutes) echoes over robotic loops – a steady blend of disco and electronic – which slows down to an almost stop, before the rhythm builds itself back up to infectious repeats of “We should be together”, and the various parts that come together to create elective grooves and beats that should go on.

“I Can’t Keep Up” closes the set; a track that’s easily the most radio friendly (despite the F-bomb) with vocals that carry minimal verses and vibrates with a pulsing outro, peaking at nothing short of pure euphoria. “Can you show me love, because I can’t keep up” is repeated throughout, which is ironic as this is a track that, along with the rest of the collection, should keep listeners – home and away – up long into the early hours.