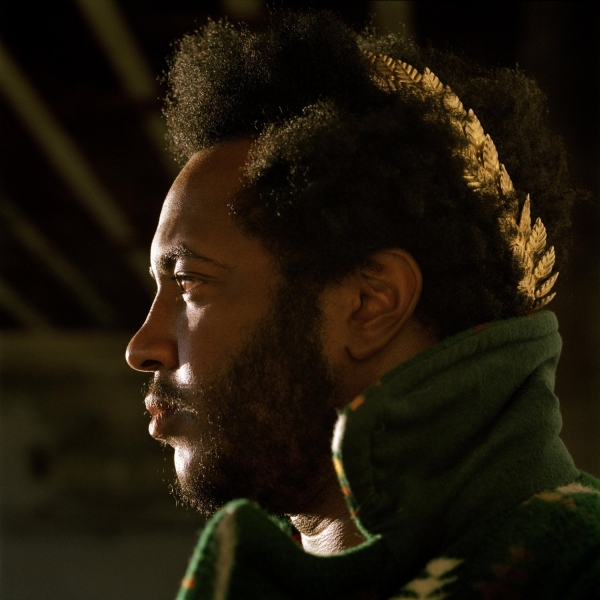 Chances are you probably know at least one joke about bassists with a ‘hilarious’ punch-line. Laugh out loud stuff indeed, but it’s fair enough to say that people don’t usually bestow the same adulation on bass players as they might with lead singers or guitarists.

Quietly holding everything together, the bassist is an appreciated cog powering the machine, but rarely the combustion chamber. Thundercat could change that perception.

Here’s a guy who proudly refers to himself a bassist first and foremost, and an extraordinarily talented one he is too. Creating weird, intangible magic with four strings and boundless imagination, Stephen Bruner calls upon jazz roots but entirely transforms them into something futuristic and otherworldy, yet utterly timeless. He also writes hooks that bind themselves to your mind with the immediacy and power of industrial-strength super glue, yet have the malleability of silly putty. With the deft hand of Flying Lotus on production, Apocalypse has perfectly engineered foundations - more than capable of supporting Bruner’s vision.

On one end of the spectrum there’s ‘Heartbreaks + Setbacks’, a gorgeously eccentric pop-jam coloured with intricate, deftly operating bass lines, and flecked with touches of oddball synthesizer. Alone it’s an achievement; along with the similarly accomplished modulating funk of ‘Oh Sheit It’s X’, Thundercat absolutely proves that he’s equally a dab hand at making delicious pop.

Seizing convention and blowing it to smithereens fast becomes a theme. ‘Tron Song’ starts out as a quasi-ballad, leaping upon age-old chord sequences and lyrical tropes. Strange sounds bubble and simmer beneath, though, before springing out of the mix, throwing themselves into fidgeting rhythms that play off jazz tradition but sound completely unique. ‘Special Stage’ also has a familiarity you can’t quite pin down, as pop friendly verses are joined by soulful gospel vocals, all the while underpinned by Thundercat’s complete mastery of the bass; skipping across fretboards with the delicate touch of a dandelion seed in the breeze.

Apocalypse is a winner from first listen onwards, but the effortlessness of it means it’s easy to take for granted. Immerse yourself, revisit, peel back the layers and thoroughly dissect Thundercat’s artistry before reconstructing it again – you’ll find one of the year’s finest experimental pop albums.