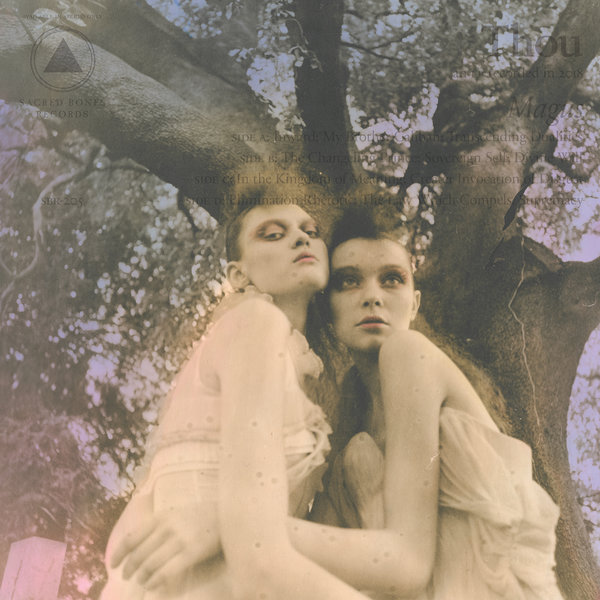 Baton Rouge-based metal outfit, Thou, return with their fifth full-length album, Magus – a collection of eleven slow-burning metal tracks that show the group rejuvenated with fury and horror. Where 2014’s Heathen and their last collaboration with The Body, You, Whom I Have Always Hated left off, Magus is a captivating work that’s as beautiful as it is punishing.

Thou’s approach to Magus garnered three separate EPs before its official release, summing to a grand total of 24 new Thou songs. Comprised to explore different facets of their writing, and although not a complete departure from their traditional aesthetic, Thou continue to generate enough intrigue behind their efforts, proving that when they choose to scrutinize themes and ideas within their wheelhouse, they manage to be one of the few metal acts who can accomplish it with absolute certitude.

One immediate takeaway on Magus that continues to position Thou above their peers are Bryan Funck’s vocals. With sonic touchstones ranging from early Skeletonwitch and even into Wolves in the Throne Room, Funck’s efforts are unadulterated and malevolent and continue to be on par with any other top-ranked black metal vocalist today; it’s not something he has, but rather something he demands of himself – the outcome is phenomenal. While Funck’s vocals have always been on point with any Thou-related release, they’re a black metal band who in a bigger sense have opted out of tradition, specifically with their writing technique – while bands like Krallice and Infernal Coil embrace and often rely on musical speed, Thou’s approach to black metal is much more blossoming.

“Transcending Dualities” chugs along at first similarly to Pelican’s “Mammoth” while the album’s opener, “Inward” is a menacing track that sounds as though it has been conjured in the depths of hell; it’s pure malice – but, this is a trend that they’ve utilized over time and the result doesn’t necessarily come as a surprise. It’s Thou at their finest and most foreboding, but even with that stamp of predictability, Magus maneuvres its songs in such a fashion and that patience and allowance for their gradual build shows their skillset as a group with a revering quality, thus placing Magus in the running for one of this year’s most auspicious metal releases