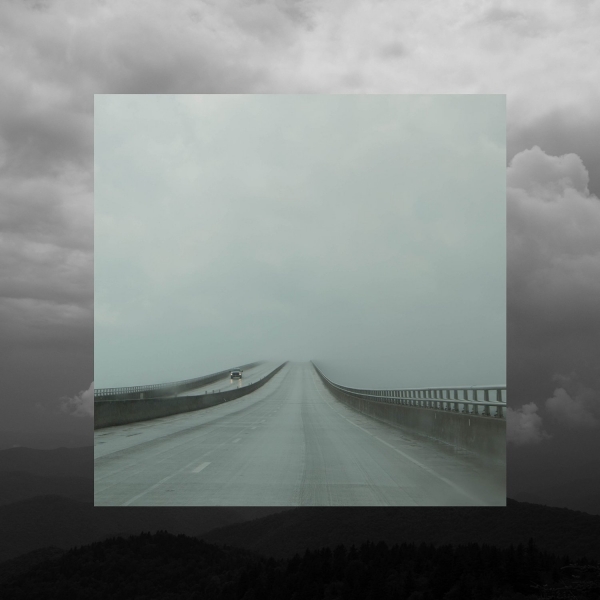 David Lewis Gedge, a British songwriter who so adroitly captured a certain strand of youthful bedsit weltschmerz in the formative part of his career, is now only four years away from qualifying for his Senior Person’s Railcard. So whilst it may not simply be a coincidence that there is a track entitled “Fifty-Six” on the ninth studio album by the long-standing doyens of indie heartache that Gedge has led following their formation in Leeds a generation ago, he’s sure as hell not mellowing with age.

But what do a group who emerged during the early eighties post-punk/DIY boom, outlived virtually all of their jangly C86 peers despite a series of line-up alternations and created at least one glowering early 1990s alt-rock masterpiece actually sound like in the era of Snapchat and self-driving vehicles? The lead single on Going, Going... is called “Bear”: a track that’s been included in Weddoes live sets since 2013. It chucks in a sort-of contemporary reference to “songs coming up on an iPod”, but otherwise it’s The Wedding Present as we’ve known/loved them since 1991’s tour de force Seamonsters - opening squalls of feedback, a deceptively sweet melody, and Gedge’s lyrics fluctuating between self-lacerating and acrimonious in the midst of ferocious guitars.

We’re on far less familiar ground with a number of the other 19 tracks, though - several of which were apparently inspired by a road trip across America made a couple of summers ago by Gedge and his partner, photographer Jessica McMillan. “In case you didn’t notice, I’m a different person now” Gedge affirms on “Little Silver”, and the claim is given proof via the expansion of shimmering instrumental opener “Kittery” into regal, almost Mogwai-esque territory, the minimal post-rock of “Greenland” and the delicate intertwining male/female vocals on “Marblehead” which recall the atmospheric collaborations between Isobel Campbell and Mark Lanegan.

Elsewhere “Emporia” and “Broken Bow” bring the seething noise, “Secretary” the jittery Buzzcocks-style social anxiety. “Bells” features more terrific Gedge lyricism (“I called you ‘Darling’ because I’d already forgotten your name / What a total unqualified disaster this all became...”) and there’s a lovely touch as the final track, “Santa Monica”, quotes the band’s own “A Million Miles” from debut album George Best: a delightful - if brief - acknowledgment of The Ghosts of Indie Pop Past as The Wedding Present’s focus remains fixed on new horizons.