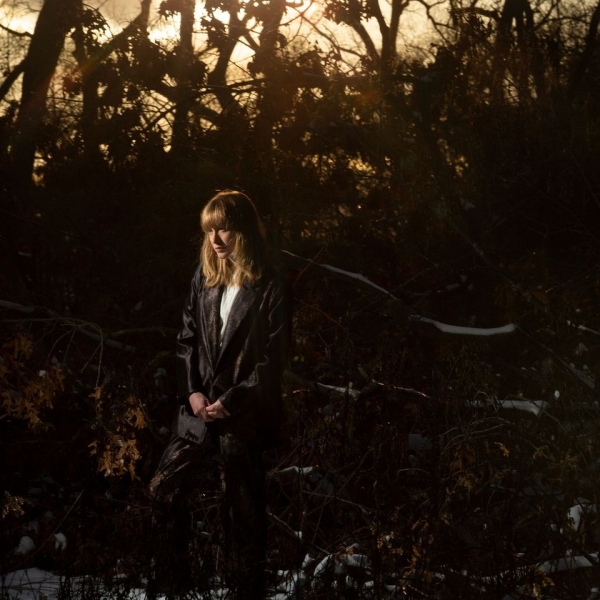 Between March 10th and 12th of 2020, Tamara Lindeman and her newly assembled band stepped into the studio to record her sixth studio album How Is It That I Should Look At The Stars.

A day later, the Canadian Prime Minister – speaking from quarantine – announced sweeping new restrictions to limit the spread of Coronavirus. “We entered the studio from one world, and left it into another,” said Lindeman of the experience.

An ever-astute political and cultural commentator, Lidneman’s words on Stars show remarkable – and at times, even chilling – prescience. One of the best songs here, “Endless Time”, sees Lindeman staring down the end of the world as we know it: “It’s just like a sunset / About to begin” she warns ominously over sparse piano playing that evokes Ladies of the Canyon-era Joni Mitchell. Reflecting on the oncoming climate catastrophe and growing political unrest, she envisages a future defined with strife and scarcity (“It never occurred to us to have to pay”). In a particularly heart-wrenching series of lines she recounts mournfully the small luxuries of normal life that will soon elude her: when “we could walk out on the street and buy roses from Spain / Strawberries and lilies in November rain”.

A sort-of companion piece to 2021’s rightfully acclaimed Ignorance, Stars largely picks up where that album left off – circling a familiar set of themes; nature, destruction, vulnerability and contentious love. However, while Ignorance utilised a triumphant full-band sounds of guitars, drums and Wurlitzers, here Lindeman does away with nearly all of that. Songs like “Stars” – with scarce and barely-there instrumentation – evoke the authentic charm of an acapella number.

As opposed to the rich, twisted dreamscape of Ignorance, Stars is a record of dense and oblique beauty. While one could hide from the bleak truths of Ignorance in it’s dazzling sounds, no such thing is possible here. This makes for a far more intense and challenging listening experience. Though it has the added benefit of putting the focus solely on Lindeman’s poetic lyricism, which remains outstanding (“I thought about the man who called it a magpie / confronted by / the great expanse of his ignorance / he wanted to name it / to detain it”).

Closer “Loving You” exists on a different plane from the rest of Stars. The most straightforward love song here, it seeks to alleviate rather than wallow in hardship. The sonic pallet is lighter and airier and Lindeman sounds closer to peace here than anywhere else on the LP. “Now I’ve broken through / I’m closer to loving you” she sings. The second half of the song is purely instrumental; with a transcendent combination of piano and flute taking the reins. The rest of the world fades from view and we are left reminded of all the beauty that still exists around us, and that we are capable of creating within ourselves.