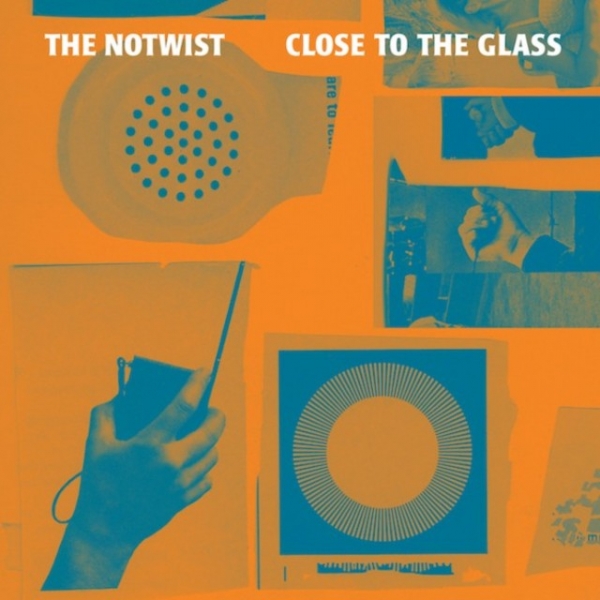 This is a not just a moment. Not simply a journey from A to B. Not something to take apart. It’s an entity, of its own. While there are a multitude of sections, each shifting from piece to piece, this is an inseparable piece of work. One that you need to take a step back from to see.

Over two decades have passed since The Notwist carved themselves a space between every note in the kitchen sink. 25 years is weighty and the epoch of the band spans a great many genres and has looked out across a world of change: where technology brought us closer, our wars were fought in far flung places and great political shift rumbled at home in Europe.

Here is a rich seam, mined. Taking its time to run a finger along each pleasing hum, tick and purr. It can take a lifetime to get your eye in, and this, this is a mere celebration of a sound honed with others to such a perfect and enjoyable level.

It’s an album drenched in pleasure, one that you can feel in the pluck and the warp of each note. This, the first new album from the band in six years, is a palette daubed with everything that was and will still be. It doesn’t always immediately feel like it hangs together or flows from one to the next, but let it sink in, like hot butter on toast, and it’s a bigger picture that fits in all the right places.

The landscape over which Close to the Glass begins is sparse in parts as “Signals” rolls and retreats at a high tide, with sounds caught in the wind. It sets the tone, with mood shifts and sound shapes that blend and explode. The title track follows, bouncing, immediately forcing a shift, while third track “Kong” goes on towards an ever more fleeting pace, with a look to the past in a rose tint and a knowing glance.

Fittingly for the sound that loops and waves and washes over this record, the band has made their home at Sub Pop in the US for this release. Carrying so many sounds so familiar, and yet never heard even once, this record is a love letter to the process and the art of experimentation, names cut into the flesh of a tree, that remain through squalls and showers.

Maybe the best, or the simplest track to love, is “Run Run Run”, a microcosm of the larger project, that opens with clear, coarse vocals, that rise and slice through the thumping, chasing drums and finishes with an electronic pulse, each member experimenting with another’s part throughout.

The final shift comes with “Lineri”, as the end of the record draws in, which oozes with a quiet determination and the enjoyment of what happens to each sound as it moves across the surface, rolling back and forth. And it is followed in the same vein, but yet more wistfully, by “They Follow Me” to leave a taste.

Close to the Glass is a record bookended with perfectly executed experiments, so gentle on the ears. Beautiful and perfect, they make the whole record seem round, and right.