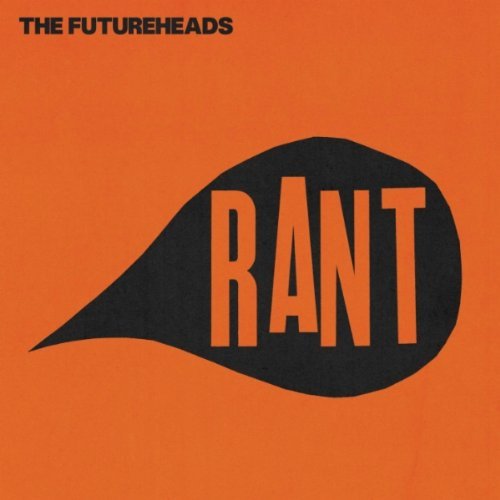 In the hands of another band, the prospect of a completely a capella album would understandably strike fear into any discerning music consumer. But with The Futureheads, there seems something oddly fitting and natural about this progression, and the release of Rant.

The tracklisting does somewhat exacerbate the album’s “gimmick” angle, made up of four parts re-worked album tracks , two parts cheesy covers, a few parts classic folk, and one part leftfield cover. In summary, no original tracks, and nothing that becomes ground-breaking after the a capella treatment. Praise must be given though for turning a particularly lacklustre Black Eye Peas song – ‘Meet me Halfway’ – into something at least vaguely listenable.

With the broadest of Sunderland accents, and flawless harmony, along with a generally sunny disposition, Rant is most certainly a delight to listen to as an album. As a Futureheads album, it’s perhaps simultaneously less and more interesting than its predecessors. The lack of the usual steel edges of angular guitars and thrashing choruses leave empty space which is filled and softened with all manner of doo-wops, shoo-bops, finger-clicks and hand-clapping.

Kelis’ ‘Acapella’ is transformed to something reminiscent of a number from Glee, all happy-go-lucky and feelgood, which contrasts with the dark and insalubrious tale of drinking as the pub burns down, in ‘The Old Dun Cow’, and Richard Thompson’s folk gem ‘Beeswing’.

Of course all four members of the band’s ability to sing, in tune, and in harmony, is not something to be sniffed at. The arrangements for the tracks are complex, from melodies to counterpoint to accompaniment, all written and performed by the humble vocal chords.

Rant, call it a stunt, call it a gimmick, call it self-indulgent, it’s still a more than listenable album. Granted, it may not stand up in the same way as previous Futureheads releases do, but you certainly can’t say that the band haven’t achieved what they set out to do, with aplomb.