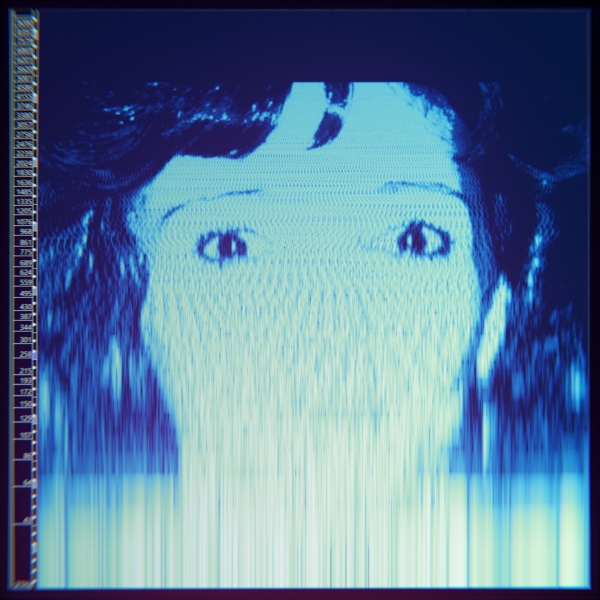 We don’t often think about the physical aspect of music. Sure, we have our record nerds and cassette-tape revivalists, but it’s undoubtedly the least physical art form - music itself is the air. Except these wave of sounds are physical too, rattling the very molecules in the oxygen we breathe and, in the case of radio-waves, drifting out in the universe. That’s the thesis statement of The Avalanches third studio album, and who better than the Australian duo Robbie Chater and Toni Di Blasi to tackle these ideas?

Pioneers of the genre which has come to be known as “plunderphonics”, they use hundreds samples from across the history of music to create the bedrock of their songs and, since their return after a 16 year absence on 2016’s Wildflower, pair them with new vocals from a who’s-who of popular music.

We Will Always Love You features the likes of MGMT, Perry Farrel of Jane’s Addiction, Blood Orange, Johnny Marr, Rivers Cuomo of Weezer, Mick Jones of The Clash and Miami emcee Denzel Curry, amongst dozens more laid over hundreds of samples. Dozens of musician’s voices are merged, just as the radio-waves carrying recordings of their vocal chords mingle in the sky. Its a concept (and credit-list) which is intimidating, but the music is quite the opposite, eschewing a potentially burdensome concept for music which joyous and freewheeling. It’s a conflicting album which is at times truly transcendent, and at others so committed to remaining casual that it sleepwalks into the territory of the hundreds of Soundcloud imitators of their sound. The disappointing “Wherever You Go” features both Jamie XX and Neneh Cherry, and yet somehow still fails to build an exciting groove. There's also a thread of almost-excruciating sweetness running through the album, which occasions tips over the edge on cuts such as “We Go On”.

These weaker moments are far outweighed by the infectious joy of the other songs however, and the album occasionally reaches moments of transcendence usually reserved for bona-fide classics. The title track is The Avalanches merging concept, sampling and performance to astounding effect: Dev Hynes crooning and then rapping over a looped sample of The Roches “Hammond Song” in a way which lifts the album out of Earthly confines. The crackling electronics and twitching vocals of “Reflecting Light” loop until they become hypnotic, and Denzel Curry delivers the verse of a lifetime on “Take Care in Your Dreaming”, bearing his soul to the degree of Kendrick on “U” or Dylan on “Sara”, even more poignant in the wake of his recent Twitter confessionals on the toll of fame and critical acclaim. By the time the song climaxes with some hammy piano vamps The Avalanches remind of their talent for taking old snippets of sound to create something new and poignant too.

Other tracks are simply well formed-pop songs, with their samples embedded thoroughly into what are essentially brand new compositions. MGMT and Johnny Marr cook up delirious chemistry on the “The Divine Chord”, and “Running Red Lights” boasts an irritatingly sticky hook; a sweetly enjoyable pop song despite featuring the lead singer of Weezer and boasting the line “ready to burst, like Schrödingerr” (the musical equivalent of starting a game with a ten point handicap). The art of sampling is one of the most derided in popular music, using as it does other artists’ actual recordings to create new music. Despite this, The Avalanches have made an album more meticulous than most musicians who start with sounds anew. Thankfully they have the grace and experience to take on new themes and voices, and stay light on their toes.