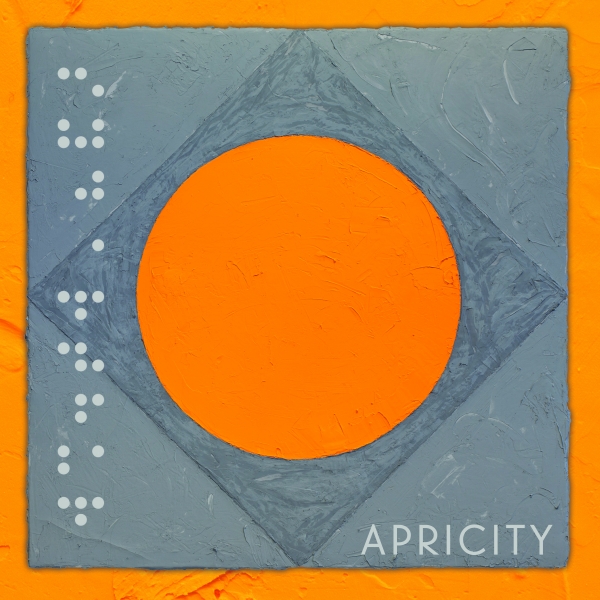 Apricity is a word you don’t hear every day, perhaps simply because it is used to describe the sun’s warmth in winter; a rarity itself in this country. You may well hear it a little more this winter though — not because of any hopeful weather forecasts, but as the third album from prog-pop foursome Syd Arthur.

It captures a comforting feeling that seems to remedy a worry of vocalist Liam Magill’s in “Ode To Summer” from the band’s 2012 debut On And On: “Sunken foot, frozen toe, the rain is pouring / As winter calls, nature shouts / Has summer forsake us?”

Indeed, the sun and its heat are important and recurrent tropes in the band’s catalogue of songs, nodding not only to their psychedelic sensibilities but to both looking forward towards growth and progress, as well as backwards for a rosey taste of nostalgia. As Magill tells us defiantly in the new record’s title-track, "Im not moving / Till the sun shines on me / I’ve been longing / Longing for apricity", the feeling once familiar yet felt no more.

This bilateral perspective has always had a sonic aspect to it too, and Apricity continues to pull the band’s more traditionally left-field jazzy, prog-y and math-y influences and push them hard into the popular music sphere.

Recorded between the band’s home-studio in Canterbury and Echo Park, California with Jason Faulkner (Jellyfish, Beck), Apricity’s production mirrors the sentiment behind its name with the big, summery vistas of tracks like “Plane Crash in Kansas” and the kaleidoscopic “No Peace”.

Whilst there is an immediate, easy listening appeal to it is a record that seeks repeat listening; as in the older material, melodies meander and are hard to follow. This is characteristic Syd Arthur, and whilst it makes for an intriguing and enriching brand of pop, in Apricity it doesn’t always do them favours. At times, as in the later number “Seraphim”, the songs lose momentum, and strangely the album’s lead single “Sun Rays” feels its flattest and least engaging, leading us nowhere but it’s less than inspiring chorus.

Thankfully tracks like “Rebel Lands” save the day, injecting the record back with life with its visceral riffs, or the soaring opener “Coal Mine”. It’s certainly the sound of the band taking a step forward and trying to find its feet, sliding a little on the frozen ground but still heading towards the sun.