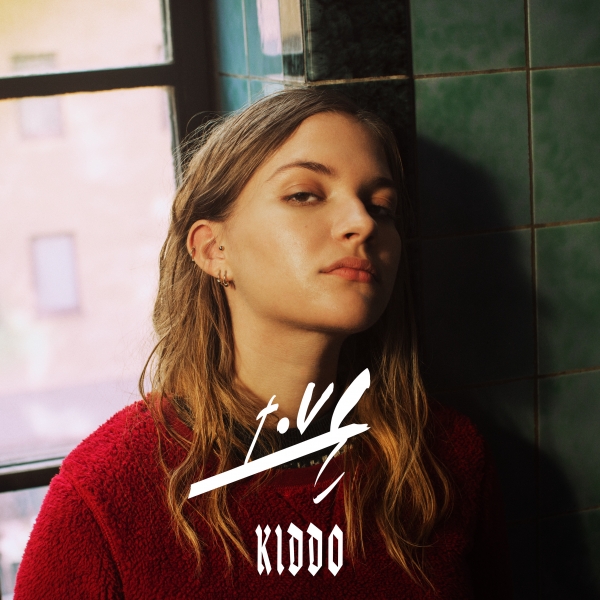 We’re only half way through, but it’s been a great year for Swedish music — and more precisely, for Swedish women. Tove Lo has made her bid to become Robyn’s angsty evil-twin, with great success. She’s not the only Nordic star in ascension this year, though. She’s not even the only one called Tove…

With a title like Kiddo, you might expect this LP to be Tove Styrke's first. In fact, it's her second effort - her eponymous debut was released in 2010, which came off the back of her stint in Swedish Pop Idol.

As you might expect, even when Sweden does manufactured bubble-gum pop, it's still some how effortlessly cool - not many veterans of British Pop Idol have the chance to work on their debut LP with Lykke Li.

Since then, Tove has returned with a perfect cocktail of electro-pop: the exuberance of Annie; the surreality of Yelle; the expansiveness of St Lucia (and a falsetto to match FKA Twigs).

“Ain't Got No” (not that one) crystallises Styrke's brassy showmanship and self-assuredness. Flashes of organ, audacious brass and bass line with as much attitude as Tove herself set the tone for what's to come.

“Snaren” is Styrke's party track. Its domineering synth hook, with Styrke softly spitting threats over the top – “you gon' be hit alright” - and brazen Beyoncé interpolations (“to the left, to the left”) makes this track a straight-up bid to compete with the best of synth-pop. Not quite as ambitious as Robyn's version of “Cobrastyle”, admittedly, but it's not too wide of the mark.

“Borderline” is slice of (slightly melancholy) reggae-infused pop. It nestles right up against the likes of Wild Belle and their easy-going brand of sunshine pop. “Samurai Boy” and “Walking The Line” provide fairly innocuous moments – but this is more than counteracted by Styrke's ability to deliver blistering putdowns, a skill which is put to good use in this LP.

The wistful flutes and Styrke's beguiling laugh draw you into “Brag” – a manifesto of her own awesomeness, delivered under a guise of false modesty. She doesn't brag... but, her life is the shit, yeah? “Ego” is a rebuke for that person in your life who absolutely refuses to get over themselves.

The boldest, brassiest, sassiest put-down of them all arrives in “Even If I'm Loud It Doesn't Mean I'm Talking To You”. Again, this is one for all the narcissists out there -- you know who you are, you've a got a “true, mad, deep big crush on yourself”.

Styrke is unapologetic in her out-and-out wilful decision to give precisely zero shits about such self-involved behaviour –“if you do shit like that I don't need to be nice”. That's that, then.

As its name implies, Kiddo is deliberately attempt at naivety. At the centre of the LP lies an exuberant brashness, a heady youthfulness. It's contrived, sure. But that's no bad thing. High art Kiddo is not. Great fun, it definitely is.