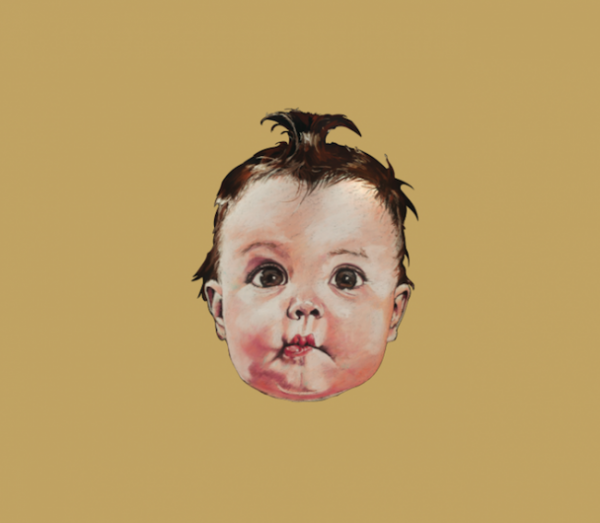 If a Dadaist jazz quartet could travel back in time and punch you in the face it’d probably sound like Swans’ “Oxygen” - the titular track from the new EP, also on 2014 album To Be Kind - a song that serves well as a snapshot of the legendary noise band’s latest approach to a savage, live experience.

Unusual brass arrangements that jolt up and down populate the busy “Oxygen”, accompanied by frontman Michael Gira's frenzied shouting, and complemented with precision slide guitar distortions and stop-and-start drums that do not let the listener rest for a second. It's actually quite reminiscent of The Fall's weirder, drawn-out moments, in the best possible, most individually Gira way. A live cut from a Primavera performance provides a rawer edge to the polished production of the first track.

But it's the second half of this EP that shines - like a torch through smog.

The disarmingly jaunty early version makes the morose lyrical work crystal-clear and then the bluesy acoustic version, the final track, takes these to their conclusion. Gira bellows in a paradoxically drawling fashion throughout: Amen! Oxygen! He's a billowing engulfing smoke, claustrophobic and choking, stealing away any room for breathing in, and delivering precisely the opposite of the EP's title, making this record another of Swans' that must be owned.