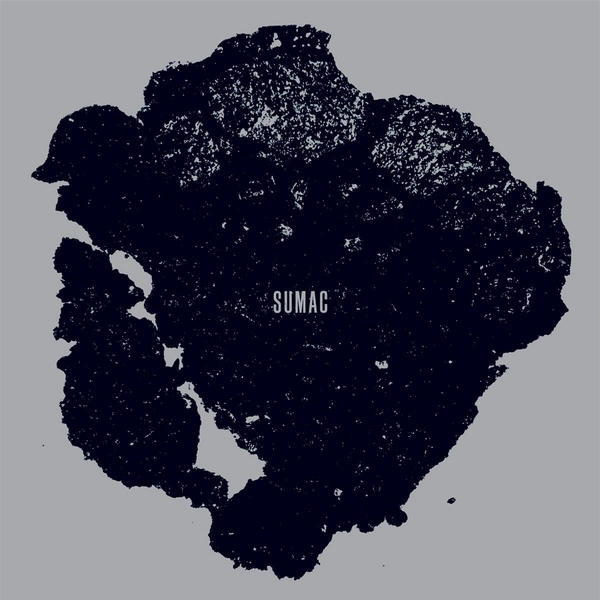 Look at the cover for Sumac’s new record, What One Becomes. Just look at it. It’s a fucking mess, but an artful one. And it’s a fitting description the album’s content.

With members of Isis and Botch, you know going in this is gonna be ugly and confrontational music. But it's Chuck Palahniuk ugly, the kind of ugly that basks in its own hideousness and gleefully flashes off its cracked-tooth smile to passers-by.

Whether it's the soundtrack to an exorcism that spans the first three minutes of opener "Image of Control" or the Godzilla-esque stomp found after a few moments of lost-in-the-fog wandering guitar, it's clear from the outset that Sumac's sole songwriting goal is to make you as uncomfortable as possible.

'Songwriting', though, may be the wrong term here. Sumac don't so much write songs as a series of ideas stitched together. This is both their greatest strength and greatest weakness as a band. On the one hand, they keep you guessing as to what's coming next, which keeps your attention. And there are some seriously great passages to be found: the final two minutes of sheer brute force of "Rigid Man"; the thrashy opening of "Will To Reach"; and the groove metal vibe that kicks off the second half of "Blackout" all demonstrate that the band can create interesting music.

On the other, though, the seemingly disjointed nature of the compositions can be patience-testing. An hour of music across five tracks is a lot to ask from a listener in one sitting, with "Blackout" being the most egregious example. Seriously, does it need to be 17 minutes? You can cut off the last four and it's better for it.

Ultimately, the burliness and dour, uneasy nature and the top-notch musicianship throughout elevate the overall quality of What One Becomes. Even the lyrics paint grey gloom: "Tears of pain / Seem as joyous rapture / We claw, we point / At mutilated loins / Faces pushed into the soil, we are cleansed".

Sumac are an original voice in metal, and we certainly need more of that. However, as they currently stand, they're merely good. Really, the only thing stopping them from greatness is a lack of self-editing.