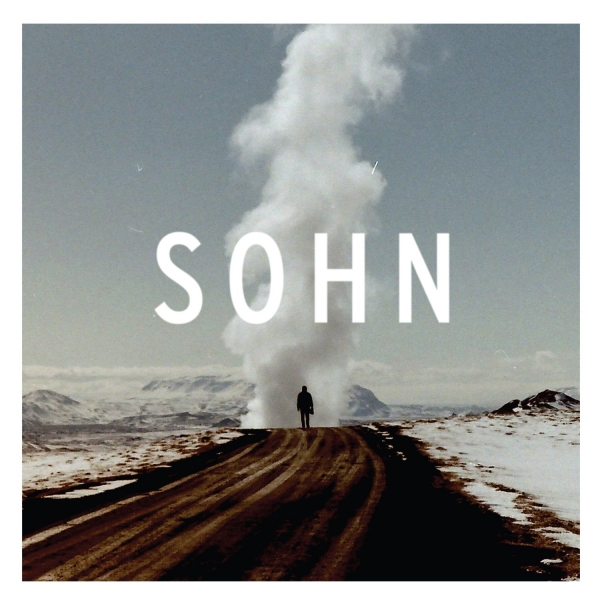 After a spray of lauded solo cuts and a spate of exalted knob-twiddling gigs for artists like Kwabs and Banks, Toph Taylor – AKA SOHN – announced what the mobs were baying for: an LP of his own. The South London native, now residing in Austria’s illustrious cultural zenith, is presenting us with Tremors, one of the most anticipated records of 2014 (surprise, surprise, on 4AD), to demonstrate fully the fruits of his Viennese labours. Recorded entirely at night, as The XX famously did for their Mercury Award winning debut, Tremors aims to shatter your glass ankles and drop you to your knees in breathless reverence.

“I wanted Tremors to feel like fresh air,” SOHN says of the recording process. “There’s something about the way I was working overnight on the album which found its way into the sound. Every night I worked finished with a cold sunrise and a walk home… and to me that’s what Tremors sounds like.” It does indeed sound like that – if you’ve ever found yourself trundling back to your abode at the crack of dawn, as birds chortle and caw, the streetlamps glaring at you in the chilled aurora, you’ll find a solace here. The album’s got a breathiness, a sparseness to it which conveys isolation in industrial weights; where The xx created their signature timbre for 2am fumbles with a similar method, Taylor’s plumped for a related-yet-distinct atmosphere. It’s the after-afterparty vibe.

The ecclesiastical nature of much of Tremors indicates a resemblance to Halls or recent James Blake. Robotic ticks punctuate swirling reverb oceans and maudlin guitars of “Ransom Notes”, and Taylor’s echoing R&B vox are backed by choral harmonies, giving the otherwise bustling urban-flavoured ditty a solemn air. “Bloodflows”, igniting visions of The Weeknd’s smooth quiet storm pop-noir, brandishes warm pulses and a cohort of entwined synth noises. Like much of the record, it moves slowly and with languor, but there’s a stoic weight to the sound. Tremors is very deliberate; nothing happens by accident. That’s not to say it’s meticulously micro-managed, but Taylor’s not one for deviating from his m.o. or gunning down a tangent. This is precision electro-soul, and Tremors stares down the barrel at a red dot over your heart. Unfortunately for you, it’s got an itchy trigger-finger.

There’s a meaty pop aspect to Taylor’s sunrise anthology. On the title track, there’s an overt need for a mash-up with Seal’s “Kiss From A Rose” to take place in the near future – the rhythms match, the chords seemingly match and the vocal melodies drift in and out of the same sonic pens. “Veto” wields a tone far less elegiac than the majority of the record – with the immense theatricality and big pop features, it could be an ode by Hurts. Percussive hurricane “Artifice” wreaks havoc with a jumble of beats and drum machine fragments. It’s a lot more proactive and a lot less morose, and Taylor whips out the odd snarl as he belts to the stratosphere. While Taylor definite seems to prefer to approach his themes and ideas with a sombre touch, he’s not afraid to whack up the pace a notch or two, and it appears he actively enjoys getting stuck into dissembling standard percussive forces.

This debut foray from SOHN will perhaps be a curveball to some. His production and remix jaunts have seen him mastermind massive, swooning pop tunes, which while still brooding, boast a chart-nagging aura. There’s some of that on offer here, but it’s in smaller doses. Instead of vying for the Top 40, he’s cultivating a more cohesive milieu which is arranged for its tranquillity and resemblance to dawn. If you’re looking for the next Disclosure, you’ll be sorely disappointed in the lack of future garage plastic. If you want to dive into a gooey, spiritual bout of hypnagogic jamais vu, then Tremors will be your guiding light.