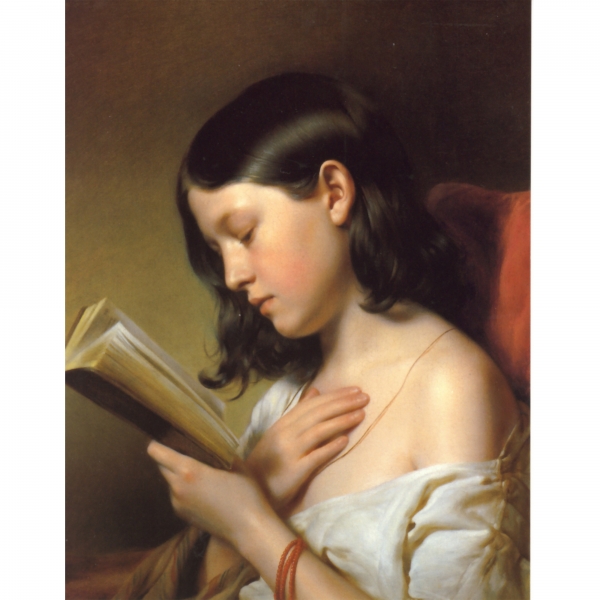 For the past few years, Slow Dakota has flown under the radar - releasing bizarre concept albums from his Columbia University dorm room.

His early work is pretty much what you’d expect from a nascent Ivy Leaguer: quasi-cerebral, a little pretentious, straining, with flickers of genuine potential. But with his third album, Slow Dakota (born PJ Sauerteig) has jolted himself from underground esoteric to an artistic force to be reckoned with. The Ascension of Slow Dakota is his promised bloom – and the most visionary album we’ve heard this year.

The Ascension... feels, at times, like an archeological dig; the more you chisel away, the more the album reveals itself to you. The more it seems to take shape. For this reason, a first listen-through is thrilling, but also perplexing. Only with a few more listens (and several trips to Wikipedia) does the grandeur and depth of the album come into view. Sauerteig makes this abundantly clear on the album’s opener – "A Competition". A cooing female voice makes way for a short poem read by an old British man. The poem concludes: “you have given me the greatest gift of all – a thoughtful listener, even one who rejects me. This I prefer to careless ear who may love me!”

Here, Slow Dakota’s entire career comes into focus – he doesn’t want to trend, or headline at CMJ. He just simply wants someone – anyone – to appreciate the intricacies of his music. Music that is abundantly thoughtful, clever, and profound. Music that blurs the lines between song and poetry. Both emotional and academic – and deeply, knowingly awry. (Turns out, the man reading Sauerteig’s poem is Philip Kitcher – an English philosopher, Prometheus Prize winner, and former president of the American Philosophical Association.) Not a bad way to start an album.

From there, Sauerteig unleashes into a sprawling universe of songs and other poems – 19 in total. The album proceeds like a whirlwind picking up new instruments, mile by mile, barreling through strange sounds and lavish production. “The Lilac Bush” chirps with flute, and then hammers down with percussion and screeching organ. “In a Pigsty” broods with piano triplets, trumpet, and vocal harmonies. These two, and the faux-folksy “I Saw Christ Crying in Hermes,” are Slow Dakota at his catchiest, and most accessible. A peek under the hood, though, reveals lyrics that remain fiercely intellectual.

“Burstner Rebukes the New Arrival” is another standout: moored by a simple dulcimer line, the song ebbs and flows into a lush climax, and a delicious guitar outro. The lyrics reveal a darker side to Sauerteig’s ivory tower: “If only you knew how many times I tied my tie around my neck and tried to die…” Suicide is a common theme throughout – we see it in “A Lilac Bush", “In a Pigsty", and the long spoken word piece, “An Exile’s Theory". Sauerteig also dwells on broken families and the loss of loved ones: “The Tooth Fairy” is a heartbreaking portrait of divorce.

Despite its moments of wincing pain, The Ascension... is by no means a sob story. The album overflows with chirping birds, gardens, images of rebirth, and epiphany. “For My Friend", for instance, imagines Sauerteig on a lunch date with the Romantic poet, William Blake. In “The Magi Visit Farmer Lee,” neighbors pitch in to help a disabled farmer, whose home is destroyed by a tornado. Finally, “Proverbs, after Vangelis” provides some much-needed comic relief. Aside from skewering the bombastic style of Greek composer, Vangelis, Sauerteig offers “proverbs” on how best to finger a girl. Slow Dakota’s previous albums wear a starched, super-tight collar; but in The Ascension, he finally unbuttons – and even more, he laughs.

The English poet, John Stammers, said that “the writing of poetry demands an ability to make use of the intellectual along with the intuitive, emotional, or spiritual – the considered and the felt.” Slow Dakota has always had the brains – but smart doesn’t always mean compelling. The Ascension is his first album wherein the listener also feels something – a genuine response, a thrill, a transcendent peek into the human condition. The feeling of union with another, and alienation from oneself. A yearning for childhood, for coherence, or even to lock eyes with the divine. However The Ascension speaks to you, we can agree on one gut reaction: this is an amazing piece of work.