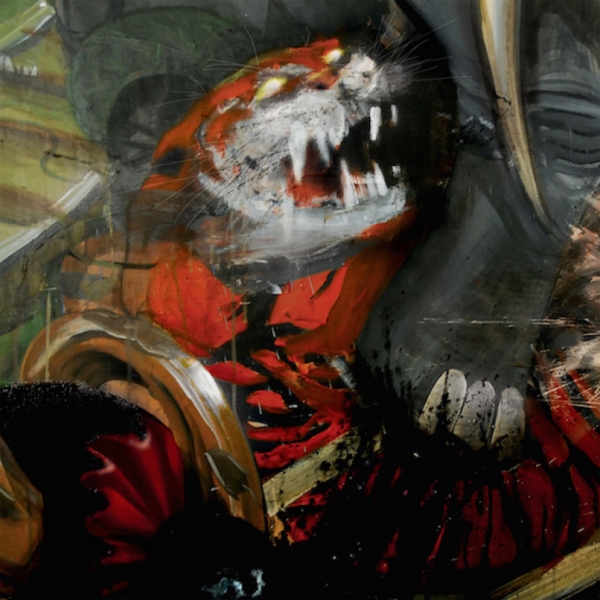 There are some parallels between Sleigh Bells’ fourth album Jessica Rabbit and cult 80s flick Who Framed Roger Rabbit, a movie where live action footage was mixed with animation and that featured a central character who provided this album its name.

Like the film, Sleigh Bells' music once offered a bizarre juxtaposition; a marrying of two extremes that despite their vast differences somehow worked. Yet four records in, the duo's once fresh approach is showing signs of becoming formulaic.

Jessica Rabbit doesn’t see Sleigh Bells embark on a journey away from past glories but instead shows a band whose methods of operating have become deep rooted. Opener “It’s Just Us Now” arrives entrenched with all the factors that made their 2010 debut Treats one of that year's most striking releases; crunching guitar riffs and high energy drum machine rhythms set the album out on a familiar path that fully embraces pop sensibilities but wouldn’t sound out of place on any of their previous three releases.

"Torn Clean" sees Derek Miller and Alexis Krauss slow the tempo down for just over a minute, but this reverb heavy and shoegaze adorned spell doesn't last long. Both "Lightning Turns Sawdust Gold" and "I Can’t Stand You Anymore" may have an added synth element on top, but underneath remains classic Sleigh Bells, while songs such as "I Can Only Stare" and "Baptism On Fire" wouldn’t sound out of place on a Katy Perry album.

Jessica Rabbit is the work of a band in stasis, but also one who sound desperate to pull themselves out of it.