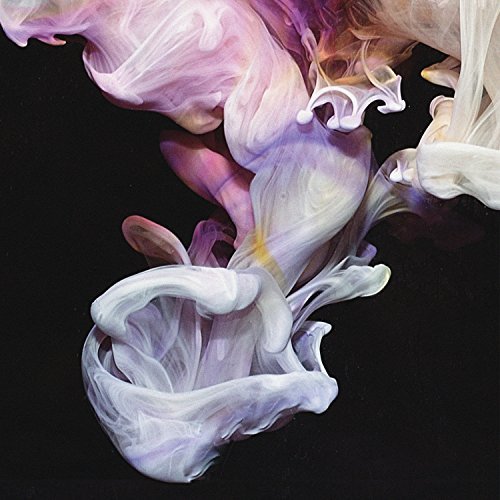 When you work with electronic music, depending on your MO, there can be a wealth of opportunity at your fingertips. You can develop, pick apart, and the exploit the greater freedoms that this medium offers over its acoustic counterparts.

Simian Mobile Disco, who have been ticking along for well over a decade now, have sought out a different kind of pasture for their sixth album. Teaming up with Deep Throat Choir, the electro-duo have gone organic. Utilising the formidable energy and power of the human voice, the end result is something that works spectacularly, with the most natural of instruments melding with an electronic world rather perfectly.

An album as atmospheric as Murmurations is very much suited to soundtracking rather than being a focal point. The ominous opener of “Boid” rumbles in, creating the impression that the album as a whole may not be an easy journey, which it may not be for some, but really that’s the fun of it.

As an entity, Murmurations feels like a twilight landscape, a sprawling mass of etched terrain that offers more and more that deeper you go. Dark patches get alleviated by sporadic light, everything feels spacious and the sooner you let yourself go to it, the better.

Particular standout moments include “A Perfect Swarm” which features aptly swirling vocals of the choir, canvassed by a slow building electronic pulse which dissipates before it finds any real resolution. “We Go” has a faster tempo, with a more dance-focused beat, which is what keeps the record moving along as the six-minute average per track could start to feel too wandering otherwise.

It feels like a fitting release for the duo who’ve been going for so long. The search for new ideas is always on, and with this one, they’ve found a winner that offers something a bit different, while not alienating.