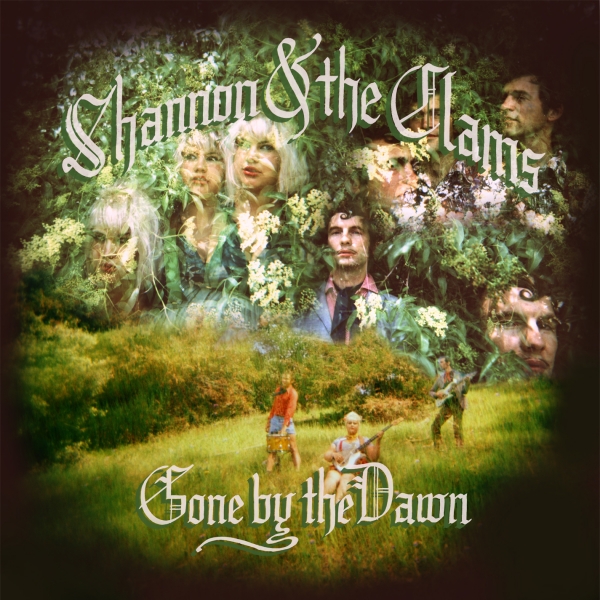 Turning the traditional into something entirely their own, Shannon and The Clams are at the top of a game of their own making.

The template is set in Gone By The Dawn's first three tracks. "I Will Miss The Jasmine" is a lingering number echoing over addictive surf refrains, whilst "My Man" is the perfect ballad to moodily chain smoking your woes away to, and "Point Of Being Right" is a storming, pounding doo-wop track complete with raw, resounding vocals.

Four albums into their career, the group's uniquely classic stylings are more poignant than they've ever been. On title track "Gone By The Dawn" you can hear the emotive strain in Shannon Shaw's voice. "It's Too Late" sees guitarist Cody Blanchard resume vocal duties, crying out with an endearing desperation at a chance that's already lost.

Throughout Gone By The Dawn, echoing drumbeats and twanging guitars meet futuristic squalls. Tying it all together is the distinctive voice of Shannon Shaw. She might not take the lead on every track, but with an all-natural charisma, she never falls short of commanding attentions. Switching between soaring and sultry as the mood demands it, her performance is entirely hypnotising.

Take one listen to "Corvette": husky words ring out with their own sense of allure, rippling riffs and rhythms subtly powering underneath Shannon's enchanting vocal melodies. Cody Blanchard's voice might lack that enchantment, but resounding with such a heartfelt vigour, you feel every word he sings.

Gone By The Dawn isn't about to earn mass acclaim, or go down in history. But by bringing history to the present day, Shannon and The Clams have forged out a niche that's completely their own. It might not be a styling anyone was demanding for, but once it's in your focus, you won't find a band that do it better.