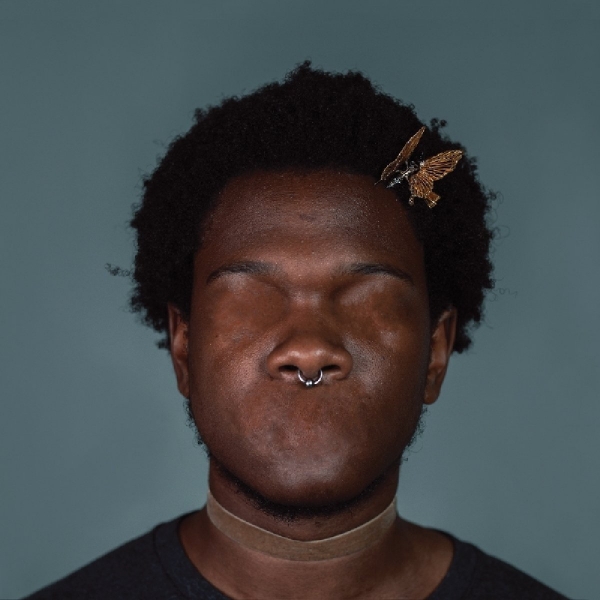 Shamir’s Revelations is exactly that; a strikingly honest and confessional display of emotion that makes the neon whirlwind of dance pop hit “On the Regular” feel like it came from a different lifetime. Unflinchingly, Shamir exposes his vulnerability and lays out his anxieties in an open diary for us all to read.

Revelations is a space for healing; after the release of his 2015 debut Ratchet, Shamir was dropped by record label XL, and while contemplating quitting music altogether he self-recorded follow-up Hope in one weekend and released it independently via SoundCloud earlier this year.

Almost immediately after, Shamir spent time in a psychiatric hospital due to mental health struggles, an experience which resulted in him writing and recording most of Revelations in two weeks once he had returned home to Las Vegas.

In the face of all of this, the album is an optimistic new chapter of Shamir’s tale. In the wake of the storm lies his strength, his fight to stand by his DIY pop unconditionally; “I’m too strong to just lay down and die”, he sings on “Blooming”. In equal measure, the 22-year-old details his struggles with painful clarity. On the album’s lead single “90’s Kids” he addresses the expectations, pressures and “paralysing anxiety” felt by his generation.

His worries are reflected in the delicacy of the album’s minimal instrumentation and production, with many of the songs carried by little more than a fuzzy guitar and a drumbeat. He strips every element to its bare bones, returning to the emotional rawness of the music that inspired him in the first place.

Shamir represents what it is to be an outsider, with each of Revelation’s nine tracks teaching us to face our insecurities and embrace our weirdness. Even in the darkest times, Shamir’s brilliance continues to shine through.