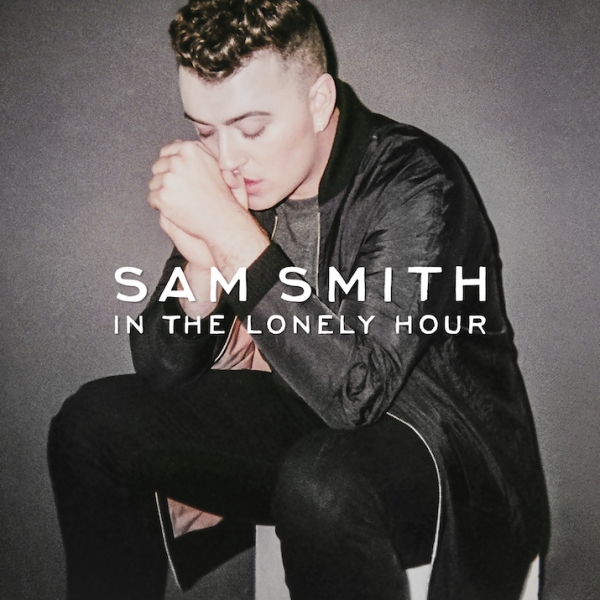 If ever there was a conservative choice for the BBC’s Sound of… title it was Sam Smith; a guest on two of the biggest singles of 2013 and established name - barring a complete disaster, he was a banker for success in his own right. And true to form, he’s pushed on with a brace of number one singles, and become the proficient superstar he threatened to be.

No surprises there then.

Debut LP In The Lonely Hour sees Smith ride the tail end of the British Retro-Soul wave, and shares similarities with the likes of Emili Sandé and Adele. (I’m pretty sure latest single “Stay with Me” is as close to Sandé you can get without actually breaching copyright). It’s certainly at the glossier end of the spectrum though; at times Smith’s material sounds like Maverick Sabre put through a mangle, with all the interesting stuff straightened out.

It might be the sheer prettiness of his voice that limits its appeal. It’s doesn’t possess the visceral quality required to prickles the neck hairs, and it’s never arresting enough to transport the listener. All the meaningful introspection of his debut seems a tad unconvincing as a result. The irksome “Money on My Mind” leaves a little to be desired, both as album opener and lead single, and seems slightly disingenuous too; “I don’t have money on my mind/I do it for the love”. It’s juxtaposition with “Leave Your Lover”, a well crafted and refreshingly direct track co written by Cherry Ghost’s Simon Aldred, is effective though. Here, Smith goes some way to shed the translucent sheen of self-depreciating introspection that lies heavy on most of In The Lonely Hour. “Leave Your Lover/Leave him for me”; he knows what he wants and he’s prepared to play dirty to get it.

Most of the album steers clear of cliché rather deftly, and the uncluttered production avoids any unwelcome syrupy-ness. That is, until final track Lay Me Down begins intimately before arriving at Boys II Men territory with a kitchen sink arrangement; it’s Smith channelling the moment on X Factor where the white gowned gospel choir appear out of nowhere and the screen fills up with pixelated confetti. All its missing is a superfluous key change.

Smith’ sugary falsetto comes across a tad one dimensional and inexpressive on his solo debut In The Lonely Hour. While he provided an emollient edge to Disclosure’s oscillating"Latch” and Naughty Boy’s playful “La La La”, the results are certainly less inspiring in his own environment.