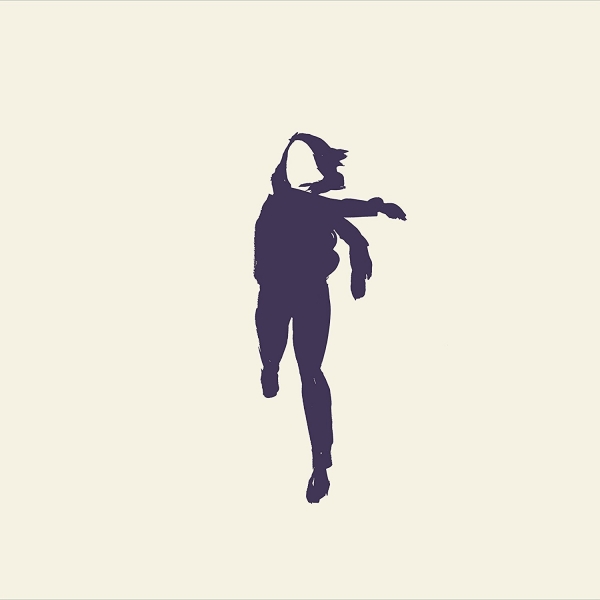 Dealt a cruel hand back in the 90s due to the rise of Oasis and the resulting pie and mash Britpop which followed in their wake, Ride lost their cool factor almost immediately, despite their third album - 1994’s Carnival Of Light - not being as bad as you remember.

Since their messy demise back in ’96 after the release of their underwhelming and unfocussed fourth album, Tarantula, guitarist/vocalist Mark Gardener hit the solo circuit, while Andy Bell spent a decade being under-utilised on bass in Oasis for a decade, then a following four years in Liam Gallagher’s subsequent band, Beady Eye, while powerhouse drummer Loz Colbert brought percussive steel to a plethora of acts.

Ride reformed in 2014 for gigs to celebrate their key shoegaze album, 1990’s Nowhere. When it came to discussing their future, talk of new music was vague, but when the first two post-reformation tracks - "Charm Assault" and "Home is a Feeling" - were unveiled earlier this year, they showed a band revitalised. The former is a sparkling piece of jangle pop with a guitar riff which could only ever be Ride, the latter, a bombastic sliver of shoegaze gold with gorgeous vocal harmonising that encapsulates the key elements of Ride’s sound brilliantly; powerful, fragile, eager, lethargic, familiar, but new.

Known for a bombastic opener to an album ("Moonlight Medicine", "Leave Them All Behind", "Seagull"), the first track on their first release in 21 years follows suit. "Lannoy Point" combines elements which will immediately resonate with Ride fans; bubbling synths, a nagging but unassuming bassline, shimmering guitars and a Mark Gardener vocal which after all these years continues to be yearning and boyish.

Bringing in Erol Alkan on production and Alan Moulder on mixing duties results in a robust sound, glistening with clarity and sonically charged. "All I Want" contains a light ‘fuck you’ to Theresa May (“Your future was torn from under you / It’s not a pretty picture / This is 1932”) and really benefits from Alkan’s prowess, particularly as a techno producer. By tearing apart the original drum track and re-editing the pieces, he manages to make Colbert, already a majorly creative drummer, sound like a thousand drum machines. This is Ride pissed off, beefed up and totally vital.

Alkan’s trickery is also apparent on the title track, the sluggish pace of which makes sense when halfway through Ride perform the musical equivalent of hellish storm using the most appropriate (and very Ride) sounds possible: head crushing white noise. By increasing/decreasing the intensity of the guitar chaos within the mix, you have a very simple act here which results in genius.

Making a mockery of the infamous mid-album slump, what follows are three of Ride’s best ever tracks. "Lateral Alice" is a trashy piece of garage rock sung by Bell with an enticing Gallagher-esque vocal swagger documenting a dream of surfing with American authors David Foster Wallace and Robert Anton Wilson, which breaks into the kind of languid guitar solo Moon Duo’s Ripley Johnson is a master at .This is a vivid piece of modern day psychedelia, as played by The Stooges.

"Rocket Silver Symphony" starts with beatless synth-scapes, slowly building into the sound of a launching rocket before crashing into euphoric space-rock held together with electro beats and the kind of synthetic guitar sound used best by French duo Justice. Written by and sung by Colbert with an over the top pop chorus from Gardener, it’s a glorious collaboration which obliterates the sour memory of when they used to insist on their songs having their own side of an album.

The trick is repeated with the roles reversed on the highlight of the record, and simply one of the best songs of their career, "Cali", which sees Gardener ecstatically announcing “I found you, pulled you too far to catch a wave / Saw you, kissed you on the beach and I was saved” over sweet Americana influenced jangle pop, before Bell - sounding like Chris Difford on Squeeze’s "Cool For Cats" - takes over with a chorus of “You look good with blue skies behind / Silhouetted in the bright sunshine”, preceding three minutes of melodic synth, scrawl and the repeated line of “Summer is gone”. It’s a passionate ode to sun drenched beaches and the joy of a loved one. The sentiment is tried and tested, and yeah, it’s kinda cheesy, but it’s executed with a confidence that screams from the speaker, you can actually hear the excitement of four musicians who can’t believe that after two decades apart they are creating something which sounds so good, and being privy to it is a thrill.

The importance of Ride has naturally increased as the appetite for shoegaze has gathered pace over the past two decades, and similarly to Slowdive’s excellent recently released fourth album, we have a record here which proves to be an unexpected career highlight, the quality of which, although hoped for, wasn’t expected. For Ride to produce such a strong album is a wonderful thing. To compare this to their first two albums is silly - bands and entire genres were formed off the back of those records - but does Weather Diaries sit up there with them? Absolutely.