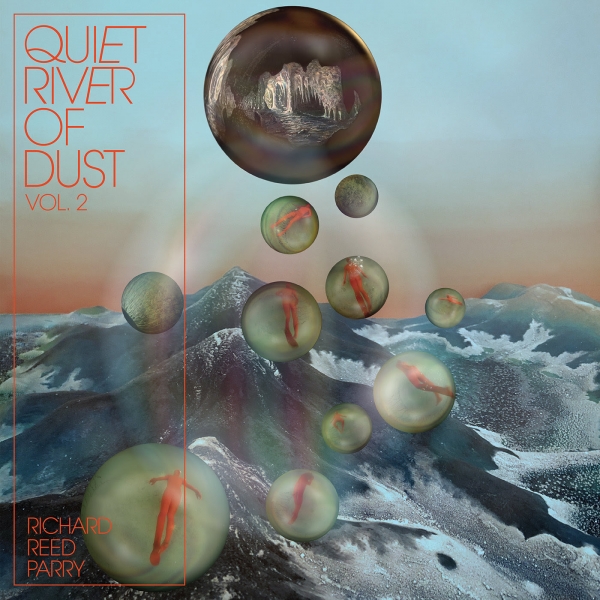 Arcade Fire’s Richard Reed Parry knows how to land the dust. Effervescent and awakening, this album spurs the listener forward.

Beautiful and transcendent, "The Fiddler’s Play" opens the album in magnificent style, while "In A Momentand "Where Did I Go" foils its grandeur with sonic engineering and bleak, blurred lines. "It’s All Around You" nods towards British folk - Parry indeed said the album is largely about being a young person in an “older people’s world of music and song.” Fans of Arcade Fire will certainly enjoy the piano, with its deep, crisp, clean lines.

"Cups In The Ocean" is delicately beautiful, Parry’s vocals phrased elegantly. "Heaven for Meg" is astounding, elegant and wistful, based upon harmonies that sound as if they’ve been going for centuries. "A Few Last Things" is perhaps Parry’s most direct song, with the chorus evoking time spent eating chips and dips in a fairytale world. The album just takes you to the place in your brain where everything is just fine.

"Long Way Back" is the standout song on the album however, with the title track lyrics being repeated until all is lost in a frenzy of grizzly instruments and clouded song. It certainly makes you want more. Pure bliss.