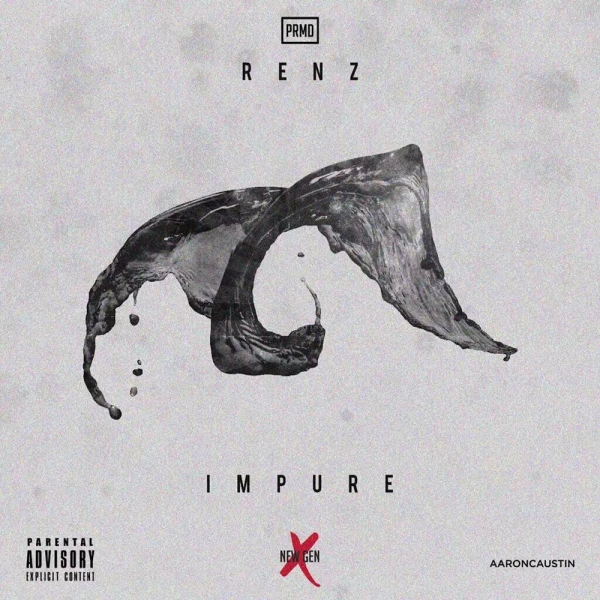 Though there is such a distinctive sound coming out of the UK right now across grime and hip hop, it’s refreshing to see artists taking it on themselves to create truly genre defying music. Step forward, Renz.

Renz, who came up closely with Bonkaz and who associates as part of New Gen, recently released his second body of work in Impure, a record that can’t be categorised as trap, rap or soul but infuses all three.

Flexing his musical muscle, Renz has shown his versatility throughout the EP, majority produced by Proton and Jay Jay Musika, and featuring one track produced by the Grammy Award nominated Wizzy Wow.

With musical moods befitting every occasion, Renz explores content ranging from girls to money, parties and his own deepest personal thoughts, broadening the genres’ musical scope and striking a fine balance between being a singer and a rapper.

Take a listen to Impure here.