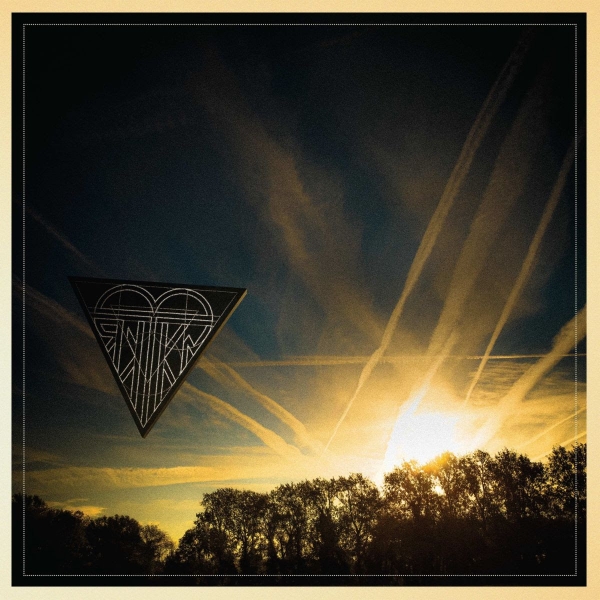 ​As opening track “Ricky” bounces from an arcade cabinet synth into a hulking riff, fuzzier than an angry bear through beer goggles and just as likely to peel off your face like sugar paper, one thing becomes abundantly clear. RKTKN #3, the Belgian quartet’s third studio album, is above all else a playful record.

The years have been kind to Raketkanon, bringing with them a profundity of perspective on composition and a mischievious sense of rhythmic misdirection. The lyrics are jagged screams and brittle susurrations; their shrill incantations summon forth a deluge of sludge and guttural animal cries on "Fons", which crackles with the metallic tang of a haunted stylophone.

On "Melody", Pieter-Paul Devos mumbles the sacred and profane with all the libidinous angst of a grunge frontman crooning through his fringe. The un-lyrics say nothing, tantalise decription, evoke everything while saying nothing. For the most part, it's a conceit that they pull off, never lingering too long on 'verse' or 'chorus' before sweeping them up into the maelstrom of the music.

"Harry" has the cyberpunk protest chorus and vaguely danceable hooks of an Atari Teenage Riot cut, like the corrupted techno-riot-rock of their debut record given a CGI remaster and a pair of sunglasses to wear indoors

Things come to a precipitous head on "Ernest", a compelling, truncated epic that builds great obsidian monoliths of sound and then sheds them almost as quickly, before its snorting and whinnying guitars melt into the gaping sinkhole of its own perfunctory armageddon. What follows on "Mido" is a neat pastiche of an album closer, its contemplative verses assuredly arranged for a fitting finish.

Affter seven years and three Raketkanon albums, it's still difficult to tell whether we're in on the joke, or the butt of it. Either way, you can't help but feel it's worth sticking around for the punchline.