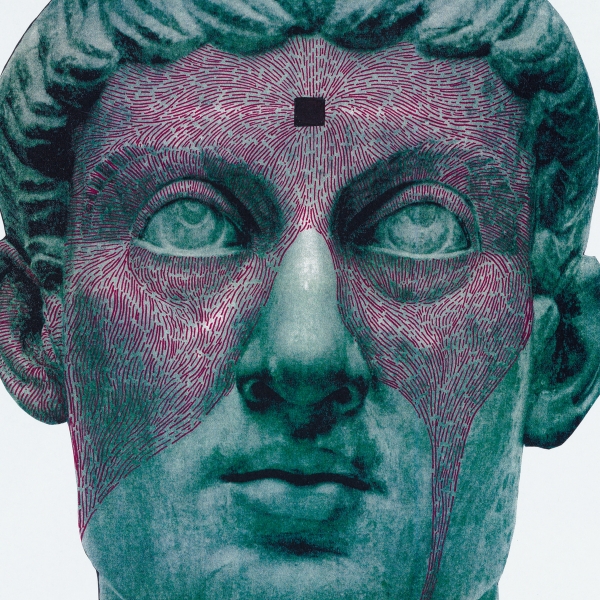 Protomartyr’s new album shares its name with an ancient philosophical questioning of how the mind operates in relation to the active self, and there’s plenty of brains and brawn on show in this third album from Michigan’s premier post-punks.

Beginning with a rumination on universal evil with opener “The Devil In His Youth” and ending with personal grief on “Ellen”, Protomartyr reflect a frightening and cruel world in which the physical body and the intellectual mind are both dejectedly fallible.

However, Casey won’t go down without a fight. “Social pressures exist / And if you think about them all of the time / You’re gonna find that your heads been kicked in” Casey laments on “Cowards Starve” before leading a rousing chorus of “While I simper, I’m gonna try and move the blinkers / I’m gonna tear that mountain down / and go out in style”. Even if the mood is fairly dour on The Agent Intellect, there’s a message of defiance and resistance.

The vocals remain steadfastly monotonous throughout the album, allowing Ahee’s meticulously constructed guitar melodies to duck, weave and slalom throughout, however, Casey has managed to construct something that almost represents a sing-a-long moment on “Pontiac 87” with the admirably misanthropic line “There’s no use been sad about it, what’s the point of crying about it” repeated over and over towards the end of the track.

Protomartyr save their best for the final half of the album beginning with the buzz saw, fuzz chug of “The Hermit”, moving into the splashy moroseness of “Clandestine Time” and recent single “Why Does It Shake?”.

But it is on “Ellen” when The Agent Intellect truly peaks. Named after his mother and written from the perspective of his late father promising to wait for his loved one on the other side, this rare moment of beauty illuminates an album which predominately deals with fear and inhumanity.