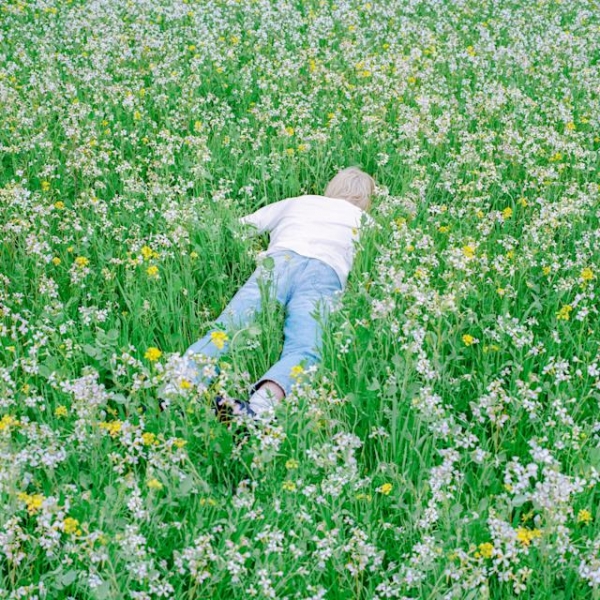 For electro wunderkind Porter Robinson, Nurture – only the second record in his decade-spanning career – marks a kind of redemption.

This is the sound of a hard-won victory in a war he waged against himself after six years of rebuilding himself from the ruins of fame found too early. Collecting the fragments of an identity shattered, Nurture sees Porter Robinson putting the pieces back together, revealing an entirely new reflection.

Plucked from obscurity at eighteen, the electronic supernovas he crafted in his bedroom became the soundtrack for the early 2010’s dizzying hedonism. Rapidly elevating Robinson to a level of vertigo-inducing mainstream success, the fall which followed is where the cracks surfaced.

After the release of his 2014 debut Worlds racked up streams in the tens of millions, Robinson set a bar for himself so high that his self-esteem caved in like a house of cards in pursuit of the impossible goal of competing with it.. Previously, Robinson has explained: “It led to a pretty intense depressive episode that lasted a couple of years where I made essentially nothing. I was consumed with the task of making music. I was crying over it…I didn’t want anything else.”

Cementing his return with unearthed new, innovative territories, Robinson ensures electronica has never felt more organic as it does on Nurture. Every artificiality finds its equal and opposite in a natural sound - be that raw piano keys, violins or the tweeting of birds. The collision of the two extremes throughout the record is disarming, stirring up feeling in a way that neither could in isolation.

Nurture is largely indebted to Robinson’s love affair with J-Pop and Japanese culture. The record’s opener feels plucked from the score of a Studio Ghibli film: gentle, with strings that will tie your heart in knots – and misty-eyed with a certain nostalgia. But make no mistake, Robinson is no stranger to sky-toppling drops. “Look At The Sky” is an infectious, delightfully melodramatic banger where Robinson marvels at his ability to live on against the odds. From the starting gun, Nurture is a gulp of much-needed sunshine, with its gaze fixed on the better days to come.

However, it’s the vocals that prove the most interesting. Robinson’s voice, avoiding EDM’s hollow cliches, brings depth and nuance offering a true glimpse into his mind. Despite the almost aggressively one-note honesty when he sings, “Since I met you, I don’t want to die no more” on “Sweet Time”, it’s the far more nuanced, butterflies-inducing depth of his final words on the album’s closer, “Trying to Feel Alive” that stick.

For the first time, Robinson properly relies on his own voice, blending pitched, sprite-like vocals with the occasional glimpse of what lies beneath. At the end of “Something Comforting”, it glitches; the divide between the two almost breaks away. In these moments, Nurture leans into being conceptual, but with these fourteen, often disparate tracks, between the crushing percussion of “Mother” and the solemn, reflective tracks “Blossom” and “Sweet Time”, it has a tendency to feel scattered.

Experimentation is Nuture's foundation- from the flurry of insistent, LCD Soundsystem-type piano and broken vocals on six-minute odyssey “Wind Tempos”, to the key-mashing of “Dullscythe” that makes you feel like you’re falling through the matrix backwards. But a biproduct of that is a tendency to smother these radical moments with repetition. Tracks like “Do-re-mi-fa-so-la-ti-do” and “Mirror”, though impressive in isolation, are drowned in a wider context. You get quickly acquainted with the beauty of what Robinson has created, and it bleeds into humdrum background imagery. Even “Unfold”, featuring Totally Enormous Extinct Dinosaurs feels somewhat anticlimactic thirteen tracks deep.

While Nurture may feel disordered, it’s a kind of chaos that can only come with passion – and that is a sound Porter Robinson has more than earned the right to explore.